EDITOR’S NOTE: Like it or not 2017 made history. Focus Daily News takes a look back at the events and stories that had a major impact on the Best Southwest Cities of Dallas County. Below readers can explore a variety of high profile DeSoto news stories from 2017.

Publish Date: May 17
DESOTO—The murder rate in DeSoto rises to three as the summer begins. Just days after local law enforcement celebrated the speedy closure of the murder case of 81-year-old T.G. Grady, DeSoto police were called to another horrific scene.

At approximately 6:11 p.m. on April 30, 2017 9-1-1 dispatchers at the Southwest Regional Communications Center (SWRCC) received a chilling call from Sharon Hennington-Taylor.

“I just shot my husband,” she told operators.

Publish Date: January 17
DESOTO—Quick detective work led to the arrest of a person DeSoto detectives believe to be the shooter in a Friday night murder.

Publish Date: January 20
DESOTO—More than 100 family and friends gathered Thursday night to pay tribute to the life of Dairl Wayne Butler III, despite the chilly weather.

Butler, 18, was fatally shot Friday, in the 1300 block of Essex Drive in DeSoto. Since then, DeSoto police have arrested their chief suspect Antonio Chandler. Now family and friends attempt to lay Butler to rest and gain some sense of normalcy.

Publish Date: April 17
DESOTO—Police are investigating the Friday night murder of an 81-year-old DeSoto resident in his own driveway.

According to preliminary reports, at 4:43 am Saturday, April 15, 2017 DeSoto officers were on scene at a shooting in the 400 block of Summertree Lane. The victim identified as T.G. Grady, was later declared dead at the scene. 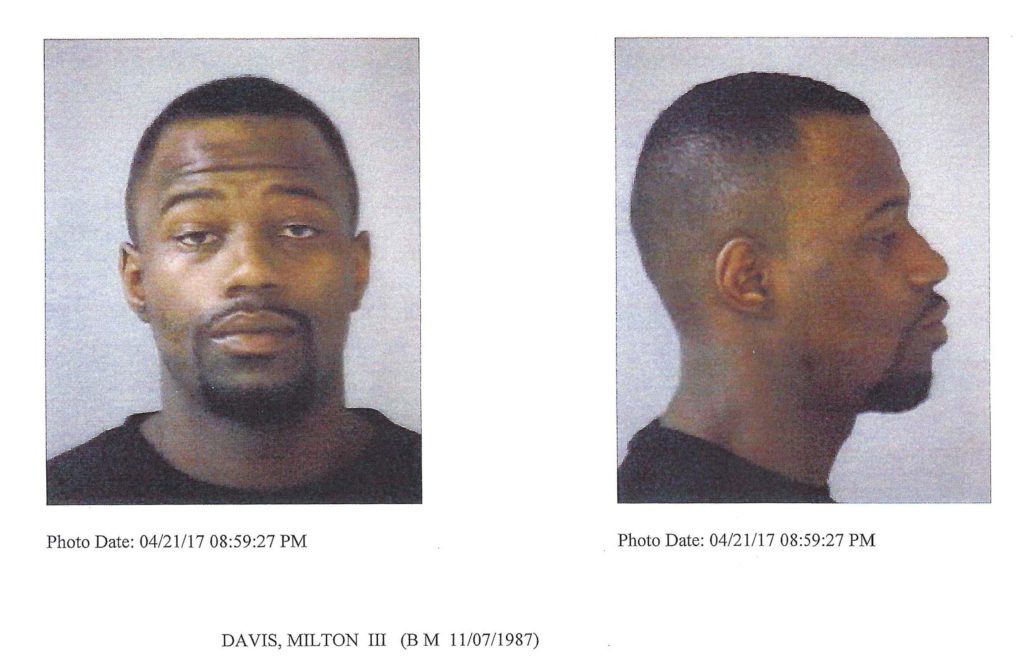 Publish Date: April 24
DESOTO—It took less than a week for DeSoto police to close the most heinous murder case in recent history. Friday, April 14, 81-year-old T.G. Grady was murdered in his vehicle while parked in front of his Southwest DeSoto home.Today, after numerous tips, police took Milton Davis III into custody at a DART train station in Dallas.

Davis was first arrested by Dallas Police and then transported to DeSoto Tri-City Jail. He was processed and is now in custody at the Lew Sterrett Justice Center. At press time he is facing a capital murder charge and a $500,000 bond.

Publish Date: December 6
DESOTO—Wednesday Carl Sherman Sr. announced his intention to run for the District 109 seat long held by Representative Helen Giddings. This comes on the heels of Giddings’ announcement last week to retire after 26 years in the Texas House of Representatives.

“I am so grateful for the outpouring of support encouraging me to run for House District 109,” said Sherman in a statement. “After much prayer and consultation with God, my family and team of supporters, I am excited to announce my intent to file for the Texas State House of Representatives District 109 – Democratic Primary.”

Publish Date: January 4
DESOTO—Aubrey Hooper spent the last few hours of 2016 adding a very important job to his resume. He had no doubt as to whether he was up for it – he knew he was.

Hooper was sworn in Saturday afternoon as the newly elected Dallas NAACP President. The DeSoto resident and DeSoto Independent School District Board Member was elected during the chapter’s biennial election in November.

Publish Date: February 14
DESOTO—In recent weeks, DeSoto ISD administrators began considering a start time change affecting students. This has garnered the attention of many parents throughout the district. During this week’s school board meeting, a public hearing was held to get community input on changing the high school start time from 7:30 a.m. to 8:30 a.m.

The recommendation came on the heels of a number of studies from University of Oxford, Hanover Research and the University of Minnesota. 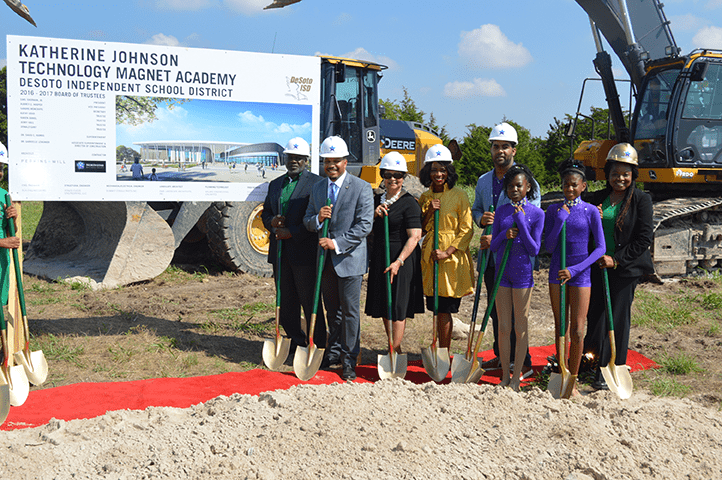 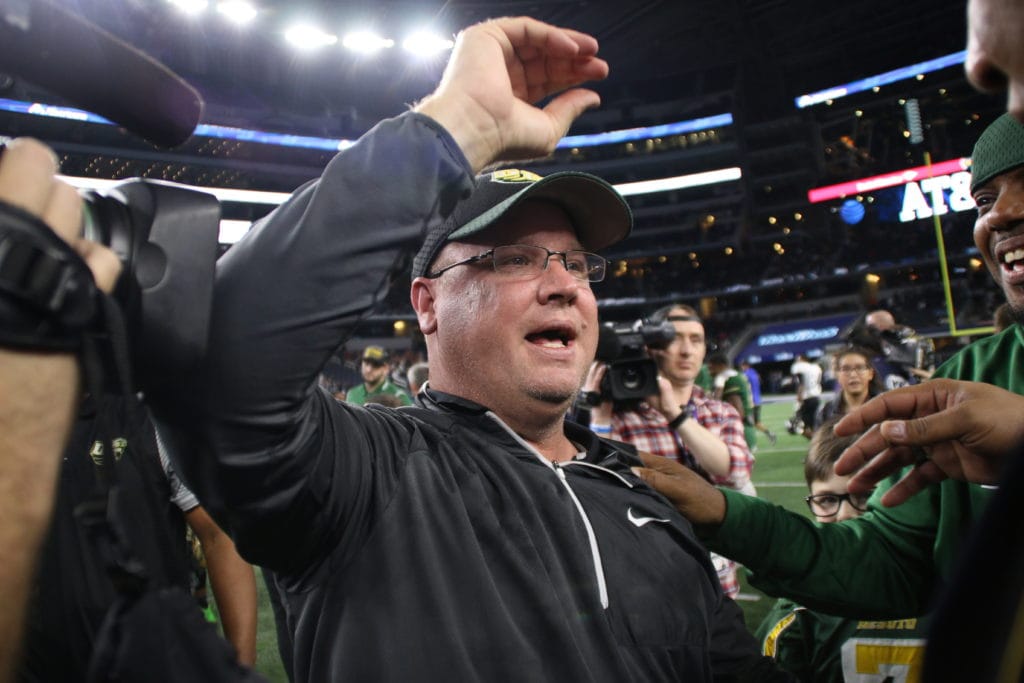 After the aforementioned closed sessions, Board President Carl Sherman Jr. reconvened the public portion of the meeting. Without further comment or debate the board announced that all considered personnel contracts had been approved.