EDITOR’S NOTE: Like it or not 2017 made history. Focus Daily News takes a look back at the events and stories that had a major impact on the Best Southwest Cities of Dallas County. Below readers can explore a variety of high profile Cedar Hill news stories from 2017.

What Happened In Murder Of Elderly Cedar Hill Man?

Few details are available to the public during this ongoing investigation. The incident report obtained from the Cedar Hill Police Department identifies the victim as 67 year old Michael William Jeter.

The report also cited another incident related to the crime; the unauthorized use of a vehicle. The vehicle named in the incident report was a blue 2013 four-door Toyota Corolla. The Corolla is also listed as property evidence.

According to the Dallas Medical Examiner’s office Jeter’s cause of death was “multiple sharp force injury.” The medical examiner’s office called Jeter’s death a homicide.

Publish Date: May 30
Cedar Hill ISD Superintendent Orlando Riddick and his family are leaving for Midland this summer. Riddick was named lone finalist for Midland Superintendent May 9, and a final decision to hire him will be handed down May 30. 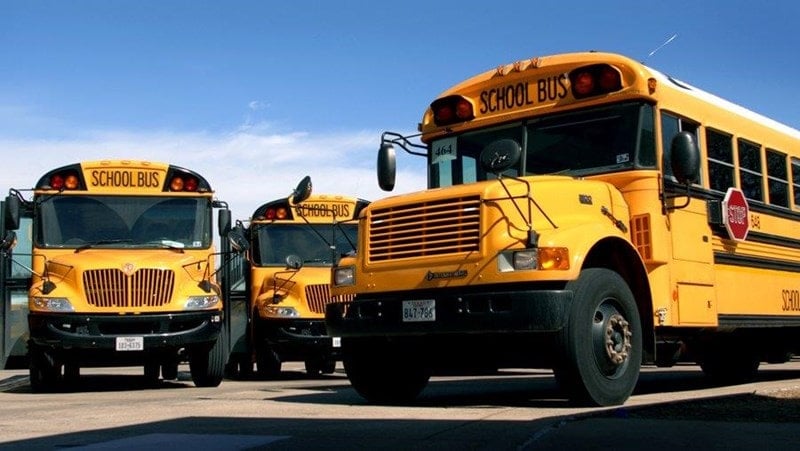 Publish Date: May 6
Following the filing by Sen. Don Huffines (R-Dallas) earlier this year of a bill to eliminate the DCS transportation agency (as reported by this newspaper March 7, 2017), Cedar Hill ISD is taking action. The State’s Senate Education Committee has voted to dissolve Dallas County Schools. However, the embattled agency is still trying to stall these efforts.

Publish Date: March 2
CEDAR HILL—What started as three random Cedar Hill students being diagnosed with the mumps has multiplied tenfold in less than a month.

According to reports from Dallas County Health and Human Services, there have been 28 cases of mumps between students and teachers.

However, since Cedar Hill Independent School District straddles Dallas and Ellis counties, not all of the Cedar Hill cases will be counted within the Dallas County total.

Publish Date: July 13
DALLAS—Saturday, the Dallas Film Crew is hosting the 2nd Annual DFC Premiere Film Festival at the Texas Theatre in Oak Cliff. The festival showcases eight short films by local artists and filmmakers from 3-7 p.m. The films to be shown are: “A Trip to Morningside,” “The Green Handkerchief,” “Who Ever Knew,” “Patrick Snow and the Eight Speed Dates,” “The Circle of One,” “The Jar,” “The End of Bloody Spiral” and “The Money Shot.”

A Cedar Hill resident, Dani B. Green, has a feature role in “The Money Shot.” Green was salutatorian of Cedar Hill Collegiate High School in 2013. After attaining her associate’s degree while still in high school, she graduated from Texas State University in 2015.

Publish Date: January 16
CEDAR HILL—The Cedar Hill City Council approved a Conditional Use Permit for a Hooters restaurant on Uptown Blvd. near Wal-Mart at their January 10 meeting. They also approved the site plan for a dental office at the Shenandoah neighborhood entrance. Council also heard and tabled, a zoning change requested for a mixed use development southeast of the FM 1382 and Straus Road intersection.

During public hearings, no one spoke against the restaurant, but five residents urged the Council not to approve the proposed 300-unit mixed use development. Objections suggested it would overload traffic in the area, reduce the green space for the community and attract renters who do not have an investment in the community.

Publish Date: Nov. 6
Cedar Hill ISD is celebrating the receipt of a $6.3M grant for the GEAR UP Program, which provides college and career readiness support to students. For the next seven years, Cedar Hill ISD students now in the sixth and seventh grade will be able to participate in the program.