When it comes to basketball rankings, the Best Southwest coverage area has it, well, covered.

From the national to the state scene, teams in the area are well represented as they get under way in their respective district competition.

Teams from Duncanville, DeSoto and Lancaster are making the biggest impression among the group on the national level. MaxPreps computer rankings have Lancaster ranked No. 3 among the boys and Duncanville is No. 4. Among the girls, Duncanville is fourth and DeSoto girls basketball is fifth.

In the USA Today Super 25 girls rankings, DeSoto is in the top spot and Duncanville is 13th.

The Duncanville Panthers are the defending Class 6A Texas boys state champions, while the DeSoto Lady Eagles finished as the 6A state runners-up last season.

Despite the high accolades, DeSoto girls coach Andrea Robinson said her team’s focus is on more than rankings as they chase the highest ranking of all, a state championship.

The Lady Eagles are led by senior guard Ash’a Thompson, who has committed to Old Dominion. Also, sophomore Sa’Myah Smith is ranked among the top 20 players in the nation in the 2022 graduating class by ESPN. However, Sa’Myah Smith is out for the remainder of the season with a torn ACL.

Duncanville has a pair of nation’s top players

Duncanville has two players also among the nation’s elite in the 2020 graduating class. For the Pantherettes, senior Dejah Kelly, who has committed to North Carolina, is 17th among girls, and Micah Peavy, headed to Texas Tech next season, is 32nd among the boys.

On the state level, Duncanville sits atop the girls state rankings in Class 6A in both the Texas Girls Coaches Association (TGCA) and Texas Association of Basketball Coaches (TABC) rankings as of the first full week of January. DeSoto is second in the TABC and third in the TGCA.

While surprisingly not ranked in the TGCA, the Cedar Hill Lady Longhorns are fourth in the TABC rankings.

There’s also a little discrepancy in the rankings for the Red Oak girls, who are third in Class 5A by the TABC, but 11th by the TGCA. The Mansfield Timberview girls are also ranked by the TABC in 5A, sitting ninth.

The Lady Hawks are coming off their best postseason appearance since 2013, when they also reached the regional semifinals.

Duncanville is atop the TABC 6A boys rankings, with DeSoto ranking 13th. In 5A, the TABC has four area boys teams ranked, led by Lancaster No. 1, defending state champion Timberview 15th, Midlothian 19th and Red Oak 21st.

“I am very excited about the Red Oak Hawks boys basketball team this year,” head coach Jason Sasser said. “We have one junior and 11 seniors on varsity this year and they want to have a really special season to commemorate their senior year.”

Among the Hawks’ highlights this season was winning the Cedar Hill Tournament for a third straight season. Senior Joshua Sasser was named MVP, and senior LaTrone Turner was named all-tournament.

“We are playing some really good basketball right now, everyone is playing for one another and accepting coaching,” said Sasser, whose team is coming off a regional quarterfinals appearance, their deepest playoff run since 2010. “Our goal is to win district two years straight and win a state championship. It will be challenging on many levels. However, my guys will be ready to meet those challenges head-on.” 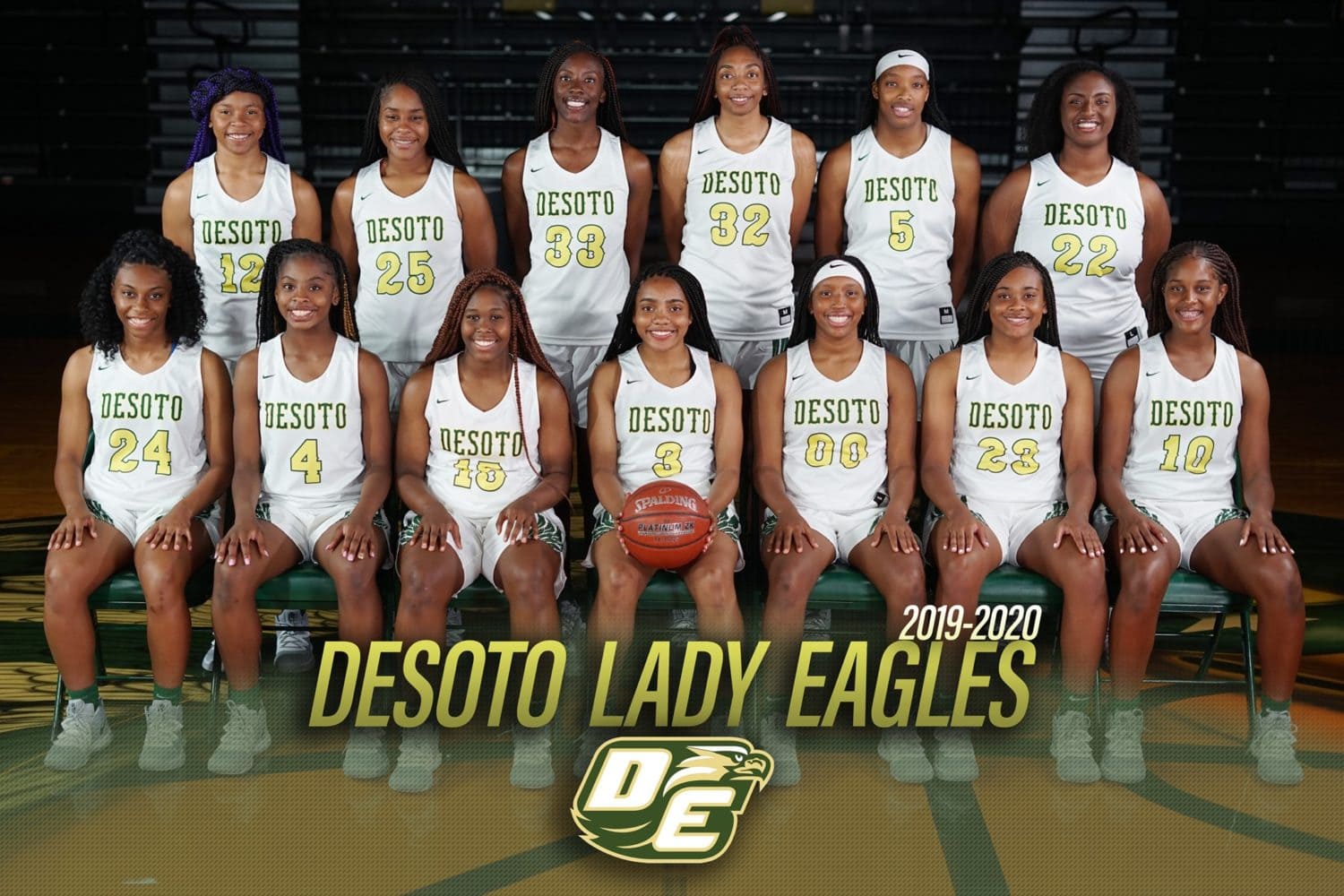 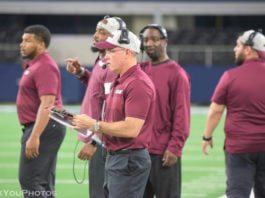 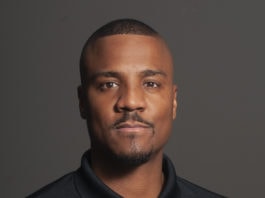 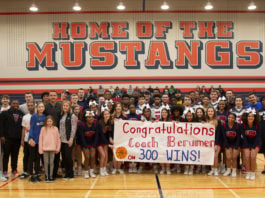