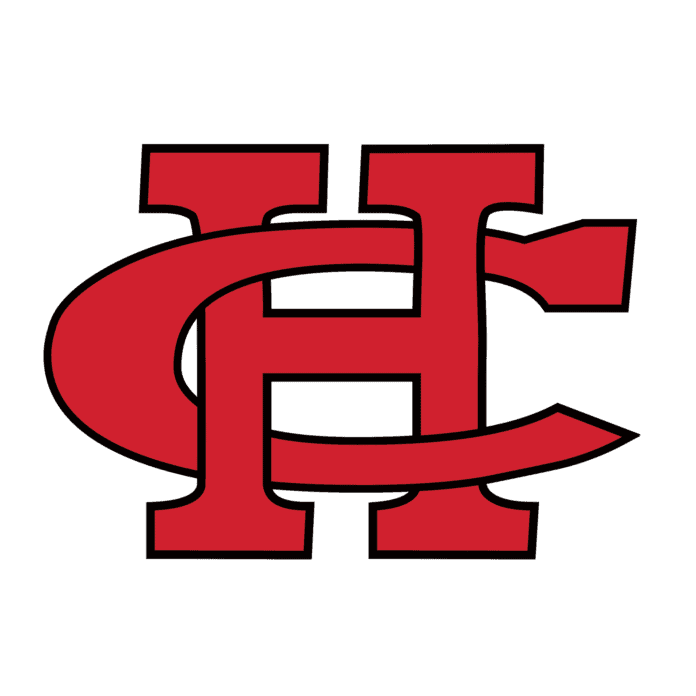 (CEDAR HILL, TX) If nothing else, Cedar Hill Independent School District scholar-athletes are learning about flexibility and resilience this summer.

“We’re all up to the challenge,” Cedar Hill Director of Athletics Melanie Benjamin said. “We have to make sure we have things in place to make sure the kids have something this season. We’ll do everything we can to ensure they’ll have a season.”

Last week, Dallas County announced that no schools in the County will be able to practice or compete until Tuesday, September 8 – the day after Labor Day.

Instead of playing a ‘district only’ schedule, schools will push back their entire schedule. For example, Cedar Hill Football’s season opener at Rockwall – originally scheduled for August 28 – will take place on September 24.

Cedar Hill fourth-year head football coach Carlos Lynn said there’s no preference on whether the Longhorns play ‘district only’ or a complete schedule.

“We will make the best of the situation and deal with it,” Lynn said. “We are excited and ready to go. Teams that are able to adjust to the sudden change will be successful. It is such a pivotal time with teaching our kids how to be flexible.”

In terms of athletics, it’s been a roller coaster ride. When the COVID-19 Pandemic closed school in March, teams could no longer practice or train. The UIL allowed teams to hold summer Strength & Conditioning on June 8. After the number of COVID-19 cases in Texas rose to an unprecedented level, Dallas County and then the UIL shut down practices again.

Some counties have guidelines that are more stringent than the UIL. Tarrant County schools will not return until September 28, and that includes sports/extracurricular activities.

Therefore, the Longhorns are searching for a Week 2 opponent to replace their game against Arlington High at Globe Life Park.

Lynn said he will encourage his players to work on their strength and conditioning from home during this time. At this point, no parents have mentioned anything about their son not playing football due to COVID-19, but he would understand if the matter was discussed.

“People make decisions on what’s best for their families’ health, and you can’t hold that against them,” Lynn said.

The football regular season will run through December, with the playoffs concluding in January.

Football only plays 6A opponents, but Cross Country, Volleyball and Tennis often compete against schools of all sizes. The UIL is allowing Class 1A-through-4A programs to begin practice, as scheduled, on August 3.

That means athletic events for those three sports may be canceled. Volleyball has 4A programs on the schedule. Cross Country was scheduled to open the season at 4A Kennedale on August 21, but that meet won’t take place because of the Tarrant County regulations.

“Unfortunately, we won’t be able to have tryouts,” Johnson said. “Our athletes will do virtual strength and conditioning workouts.”

CHHS Volleyball was originally scheduled to open the season on August 11 at 2A Waxahachie Life. Johnson said she, along with other prep coaches in the area, are exploring the possibility of a fall league, so the scholar-athletes can compete until UIL-sanctioned matches begin on September 14.

There are no UIL restrictions on when 6A/5A Tennis and Cross Country practice can take place, but Dallas County regulations ensure it won’t be until September 8.