Academy of Country Music (ACM) Artist of the Decade Jason Aldean performs the final show of his 2019 RIDE ALL NIGHT TOUR at Globe Life Park in Arlington. Aldean’s concert is also the final country music concert at the park. The Texas Rangers will open their new ball park in 2020. This can’t-miss concert tour also features such terrific supporting acts as Kane Brown, Carly Pearce, and Dee Jay Silver.

Recognized as one of the best live performers in Country music, Aldean is also known for pushing musical boundaries. The multi-Platinum entertainer has sold over 18 million albums. He is the second Country act in history (after Rascal Flatts) with four consecutive chart-toppers on Billboard 200 albums chart. His current album REARVIEW TOWN, and six previous albums were certified Platinum.

Aldean’s ninth studio album, (appropriately named ‘9,’) will be released Nov. 22. His latest single, the title-track from No. One album REARVIEW TOWN (Broken Bow Records), took top spot on Mediabase/Country Aircheck Singles chart. It also took top place on Billboard’s Country Airplay as the fourth consecutive No. One single off Aldean’s eighth studio album. Other hits were “Girl Like You,” “Drowns The Whiskey” and “You Make It Easy.”

“Early on I always thought if we ever got to make nine albums, I’m going to call it ‘9.’ It was my baseball number growing up, and it’s just kind of always been my lucky number,” Aldean said in a press release. “I remember cutting the first album and thinking ‘that’s forever away,’ and now here we are. I don’t know, it’s really special we made it this far – so, it’s more for me than anybody else – but, it means a lot.”

Aldean gave fans a preview of the new album by releasing four tracks. “Blame It On You” sways with a half-drunk realization that we make our own problems, “I Don’t Drink Anymore” serves a 100-proof hook, “Keep It Small Town” reminds that well-lived lives don’t have to be complicated, and the album’s lead single “We Back” rounds out the first-released songs.

“When I came into Country music and made my mark, it was with a banger,” Aldean adds. “But we haven’t put out a lot of that stuff over the last couple years. So we got this song and to me it just says what it says: ‘Thought we were gone, but you’re wrong – now it’s on.’”

Aldean’s tours have sold over ten million tickets, and he is one of the first acts in the genre to sell-out multiple stadiums. These include UGA’s Sanford Stadium, Fenway Park, Wrigley Field, AT&T Stadium, and Gillette Stadium.

Jason Aldean received the ACM Dick Clark Artist of the Decade Award at the 54th Academy of Country Music Awards in 2019. He was the sixth artist to receive the award. Others were Marty Robbins (1969), Loretta Lynn (1979), Alabama (1988), Garth Brooks (1998) and George Strait (2008). The award honors an outstanding artist who has dominated country music over the decade.

“This is probably one of the coolest awards I’ve ever been given,” Aldean said. “My heroes are on this list, something I can’t really even wrap my head around being part of. But, man, I’m proud to be getting it — it’s for everyone who stuck with us and supported us through the years.”

Tickets to Jason Aldean’s 2019 Ride All Night tour at Texas Rangers’ Globe Life Park Oct. 11 are on sale now at ticketmaster.com. Prices start at $29.50 for this once-in-a-lifetime show. For more information visit jasonaldean2019.com. 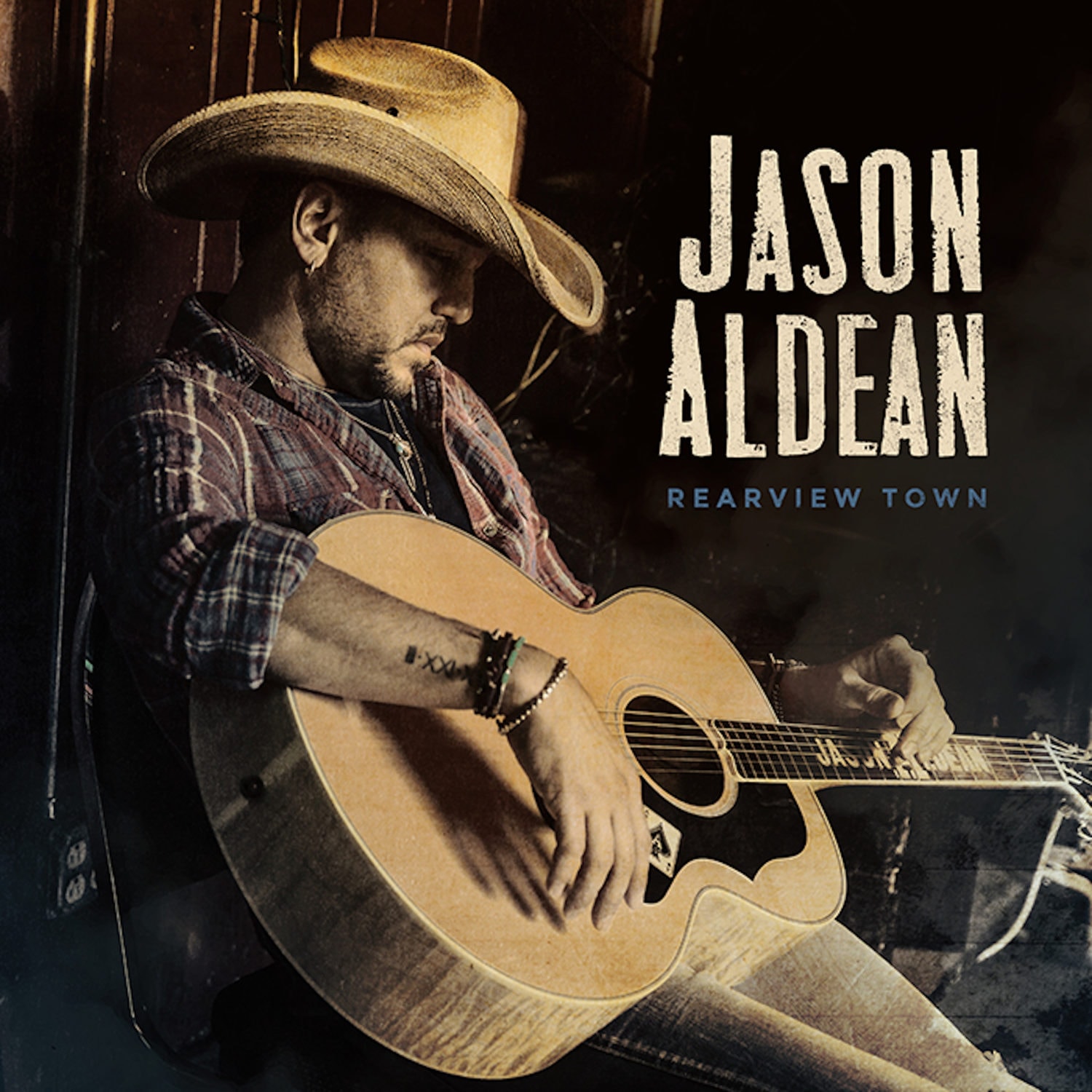