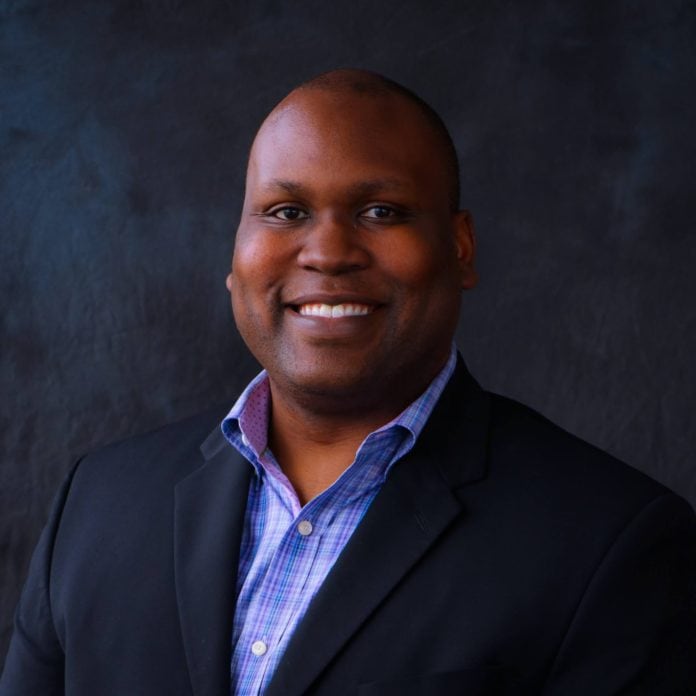 An Op-Ed by Thomas Bledsoe

Midlothian ISD (MISD) made a conscious decision to work toward ending systemic racism and discrimination in the district and created a Diversity Council to begin the process. I was one of the many parents that volunteered to be a part of the solution of ongoing issues within the school district. MISD is a great district, however, most of the time we are in the news it relates to unfortunate actions of racism and discrimination. As a parent who has three boys one graduated outside of Midlothian, one graduated from Midlothian High School and one still attends school in Midlothian. We are a very unique family, I will say. My foster son is Hispanic, oldest son is a Caucasian male and my youngest son is biracial. I am a single black father of all three of them. I mention this only to say, when I see the words diversity it is not just about Race.

On Monday, July 20th, 2020, I had the opportunity to present recommendation as a parent representative on behalf of the Diversity Council that community parents, school administration, teachers and myself created regarding student code of conduct, employee handbook and the student dress code to the MISD school board. After my presentation there were comments made from an individual board member one specific comment was culturally insensitive. The teachers, an administrator and I responded to the comments by the board member, focusing on how imperative it is to start the first steps toward diversity, equity and inclusion by implementing the recommendations.

The following is summary of the changes to MISD dress code:

• Anti-Retaliation language for students and MISD employees.
• Dress Code to be Gender Neutral no longer separate girls/boys
• Non-Grade Level Specific Dress Codes, one dress code for all grade levels.
• Update to Hair policy which included boy’s hair length will not be restricted, hair color will not be restricted, beards and mustaches are allowed if neatly groomed, hair styles that impede the ability of other students to learn are prohibited.

All but one recommendation was unanimously approved, the exception being the dress code which was approved 6-1. The board meeting adjourned at 12:08 am to continue at a later date.

Later that evening I saw numerous posts on pretty much every community social media page run by citizens in Midlothian. The short moments of celebration were quickly turned to into shock if this was really 2020 based on comments in the post. I felt the need to post which I rarely do on those pages the following:

“Some individuals are extremely upset about the updates to the dress code. Yes, there are people upset that other’s children do not have to conform to what they consider “professional”; however, the dress code clearly states no student should impede other’s ability to learn.

There are comments like “Now boys can wear a dress?” and I would have to say actually boys have been able to wear dresses to school for years now. There are two laws that protected the “boys” that decide to wear dresses one is Title IV and the US Constitution. The school board doesn’t have the power to take that away and someone else’s parent can’t either.

The next part no one is telling individuals they cannot have their children dress or have hair to the standards they want in their household. So literally people are upset because they are now not able to impose what they want on other children.

Another argument I have seen, the dress code helps prepare students for work. NO, it does not. The dress code has nothing to do about preparation for the workforce. I encourage individuals to learn somethings about the history of Dress Codes, it actually was condoned as way to prevent freedom of speech. The school dress code was solidified in 1969 by a case to prevent freedom of speech against the Vietnam war when students wore black armbands to school in a planned protest Tinker vs. Des Moines Independent School District. Did anyone ever take the time to notice that not everyone going to school is looking to work for someone else? Really, some students are entrepreneurs and will be hiring the very people that keep saying they need to conform. Also please note many large companies like GM dropped the dress code policies.

How about teaching children not everyone has to conform to be exactly like them to be accepted? Every year we have suicides across the United States with children that are being bullied because they do not fit in to what the in people want. Then we attend those funerals in sadness thinking I wish I could have changed that. Then you go on social media and see all the adults and some children saying no, people need to be like me to be successful. I wonder how many parents don’t know their children does not fit what they want and maybe hiding because they fear that their parents may find out. The posts I have read is certainly not teaching kids they are accepted as they are, and their individual unique characteristic are just as valuable as anyone they see.

The continued post is very similar to the 60’s and individuals who didn’t want integration, which is sad for 2020. Look, no one is looking for everyone to agree on the dress code. We are only asking that people don’t impose their household rules on others and guess what letting your children learn there are different people is OK! Really you would be surprised how much growth it creates to have friends that are not the same as you.

Sorry, I will get off my box, please take a moment to know NO one is taking anything away from your home or your rights. You will be ok.”

It is important to note, the code of conduct was not removed and there is still a dress code, teachers and administration still can address concerns with students. The updates apply to ALL students regardless of race and/or diversity of thought. Providing students an educational environment that is more inclusive is not about exclusion of others. I know change is difficult, but it is a part of life and growth.