Every two years, with the anticipation of Christmas – and wondering if the result is going to be good or not so good – coaches, administrators and fans of high school sports programs across Texas await the biennial University Interscholastic League Realignment.

While it looks as though most area teams will stay put in their respective classifications, some are already making plans to move to another level.

Midlothian is expected to move up to Class 5A Division I in football, up from 5A-DII, as will Red Oak. Mansfield Summit should go down to Class 5A DI after having been in 6A. Mansfield Timberview will go from 5A DI to 5A DII.

Other sports aren’t classified by Division I or II

Classifications are based on each school’s enrollment in the school year in which realignment occurs. Summit turned in an enrollment of 2,045; Midlothian reported 1,983.5; Red Oak, 1,961; and Timberview, 1,914.

The Red Oak Hawks are expected to move up in classification after coming off their best football season since 2012. The Hawks, in Coach Chris Ross’ second season, reached the third round and return a load of talent from that squad.

“We’ll compete against whomever is in our district,” Ross said. “What’s interesting about it all is what district you land in. And sometimes you’re put into a different region. You just never know. All I can control is our preparation, and who we’ll be preparing to face in district is anybody’s guess.”

Local football teams had a lot of success in 2019

Overall, area football teams enjoyed a lot of success in 2019, with 11 advancing to the postseason. The Duncanville Panthers led all competitors, finishing 15-1 and finishing second in the state in Class 6A Division I for a second straight season.

Cedar Hill and DeSoto each finished 9-3 and reached the second round of the playoffs in 6A DII and DI, respectively, while Summit (7-4) played in bi-district in 6A DII. Lancaster (11-3) made it to the state quarterfinals in 5A DI, while Timberview (6-5) and Legacy (4-7) reached bi-district at that level. Midlothian (8-3) also qualified for bi-district in 5A DII.

In 4A, Midlothian Heritage (9-5) advanced to the state quarterfinals in Division I and enjoyed its best season yet. Also, Wilmer Hutchins (6-5) played in bi-district in Division I.

Several area basketball teams are also enjoying tremendous success at their respective levels this season. Texas Association of Basketball Coaches has several teams state ranked. The boys are led by Duncanville and Lancaster ranked No. 1 in the state in 6A and 5A, respectively. Among the girls, Duncanville is No. 1, DeSoto No. 2 and Cedar Hill No. 6 in 6A, with Red Oak No. 3 and Timberview No. 6 in 5A.

Also, Mansfield (40-9) made it to the third round of the Class 6A Region I playoffs, while Lake Ridge (41-7) reached the second round, and Duncanville (26-15) advanced to bi-district in 6A Region I. 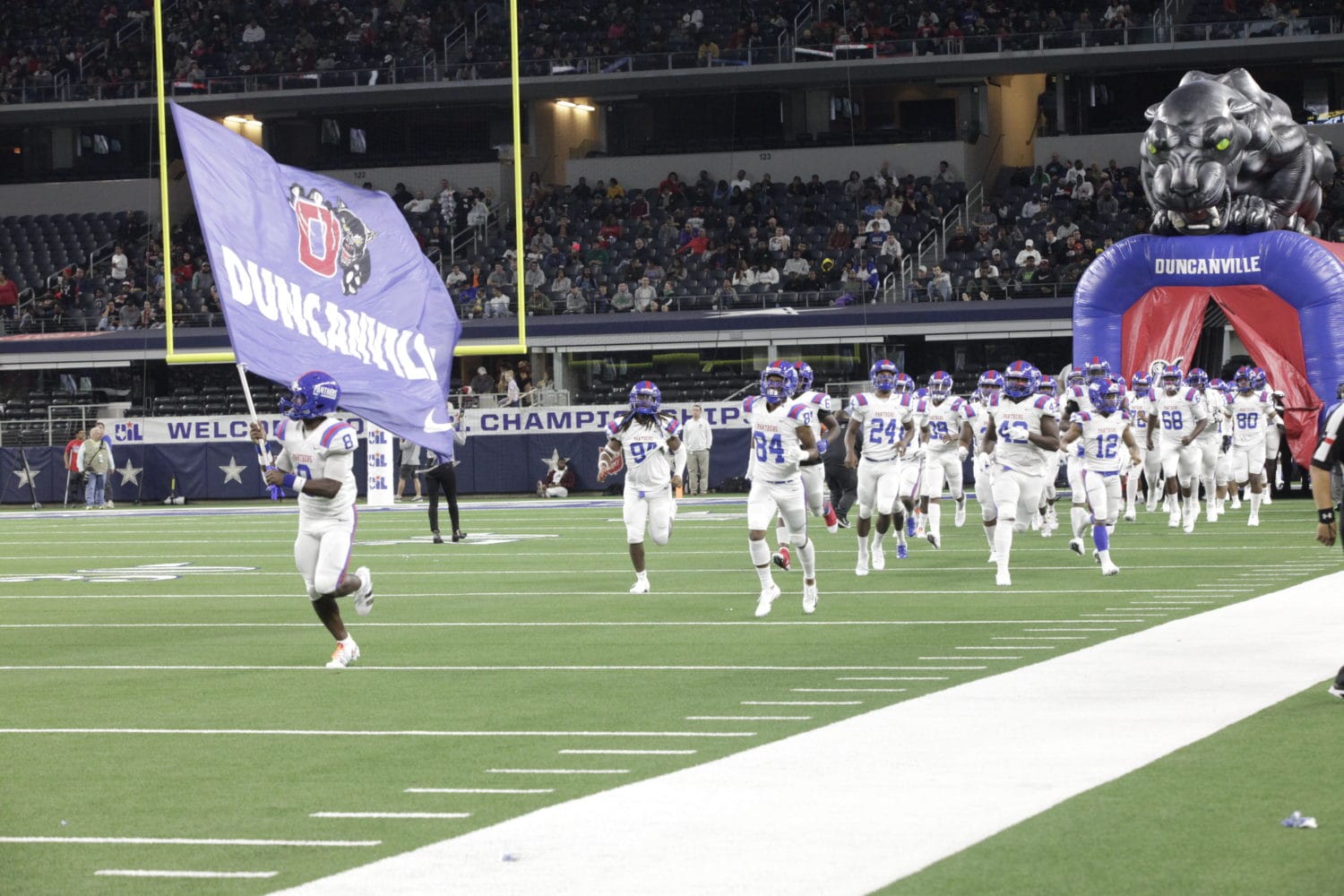