I had to do a double-take when I saw the sticker price on the new 2019 Toyota Avalon Hybrid I recently test drove. I spent the entire week with the car thinking how far it has come since I first drove an Avalon more than a decade ago. At that time I wasn’t a big fan of the vehicle. My thought was for the money, I would rather buy a Lexus.

However, the 2019 Avalon was a different story. I actually hated to give it back after the week ended. There was so much to like. The roof-line was high enough that I did not hit my head every time I got in or out. The seats were spacious and luxurious. The design screamed elegance. The controls were all intuitive so I didn’t need a three-credit college course to figure out how to operate the radio. I found myself wanting to go places just so I could spend more time in the Avalon.

The biggest surprise, however, came after the week was over. I had not checked the vehicle Monroney (window sticker). The pricing for this flagship Toyota read $42,259 total. That’s TOTAL – not before options. Not that any options were needed. This Avalon not only had four USB charging ports, but also was equipped with a wireless charging system. 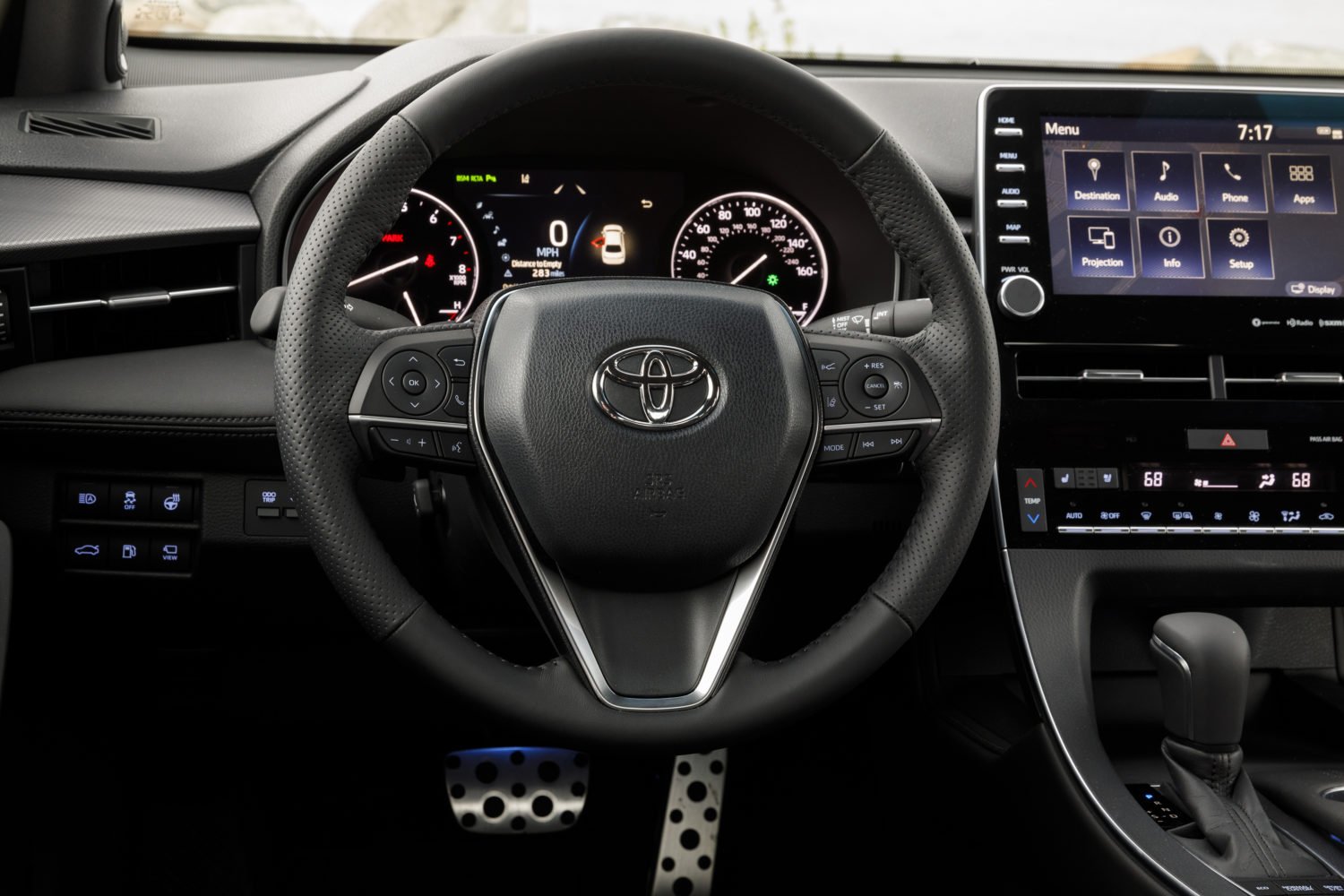 Since this Avalon is a hybrid model, the fuel economy figure is almost unexpectedly high at 43 mpg. My, how things have changed. I’ve seen compact cars with not nearly as good an EPA figure – in fact, a compact car I drove last week did not even come close to this level (27 mpg for a Mazda3 – still a good figure but 43 for the Avalon in comparison?!)