Home Entertainment Community Theater: Will The Show Go On?

The show must go on.

But when, and in what form?

These and other questions are facing theatres across America – particularly community theatres, many operating on a tight budget – as they deal with how to survive the COVID-19 pandemic.

“We have had several awesome donors who have sent a check recently – just to make sure we are OK. Our annual fund-raising drive is normally in June and July each year when we announce a new season,” said Amy Jackson, Executive Director of Duncanville Community Theatre. “We will probably still do some sort of mail-out and donation drive, but it won’t include a new season announcement just yet.

“I will say that we have been extremely blessed with wonderful and faithful economic support through the years, fortunately providing a small financial cushion during these somewhat turbulent times. While I might have preferred to spend some of these funds on a fantastic stage extravaganza or other artistic experience, it’s also nice to be able to just maintain for now.”

Waxahachie Community Theatre Executive Director Kasi Jones said her organization has been funded for payroll expenses through July thanks to the Paycheck Protection Program. They do plan on producing shows again in July, starting with a kids’ showcase of “The Princess King” July 24-26. They are also going to present “Dirty Rotten Scoundrils” Aug. 14-16, the show that was put on hiatus when the pandemic hit.

Mainstage Classic Theatre in Mansfield has also received some help from donors, but much of their income comes from camps and classes, which have been put in question by coronavirus. COVID-19 also forced cancellation of the group’s big annual summer musical, “The Sound of Music.”

“Because we have no paid staff, we have no one soliciting sponsors or writing grants for us. The officers and tech crew are doing everything. Funding has always been an issue, yet we always deliver big shows directed by professionals, etc. Now, with the virus causing us to cancel classes and camps we are barely getting by and can’t much longer if we can’t have classes in the fall. Even then it will be difficult.”

Fredrick said they are hoping to be able to hold classes by September. To keep a presence, Mainstage has produced a video of a virtual group singing “My Favorite Things,” from “The Sound of Music,” which was scheduled for July.

Facebook and social media have been a popular way for community theatres to keep themselves in the public’s eye during shutdown. For example, Jackson said the Duncanville Community Theatre is asking folks to name their favorite show or playing games such as “name that show.”

“Royalties/rights to stream productions are fairly expensive, even during this crazy time, for many popular shows. There are more affordable options for lesser-known shows that we are looking at for the near future if we can work through the logistics of social distancing the blocking,” Jackson said. “We are considering some type of streaming this summer and into the fall to keep folks engaged.”

COVID-19 forced the cancellation of two shows in Duncanville, Jackson said. The shows scheduled for July, September and November are up in the air, she said.

And while the cozy closeness of most community theatres is often a large part of their appeal, in this case it is working against them, Jackson said.

“Our theater is so small and the audience is so close to the stage that it’s difficult to have a comfort level with reopening for the foreseeable future,” she said. “Additionally, operating with an audience at 25 to 50 percent capacity is not really feasible. All of the fixed costs remain the same, yet the ticket income wouldn’t be enough to break even at that reduced capacity.

“The only thing I can say with certainty is that ‘The Butler Did It’ and ‘Key For Two’ will be the first two shows we produce when we do reopen, as those were the remaining shows on our 2019-2020 season. Royalties have already been paid for those and we have all of the production planning in place.”

Jackson said “The Butler Did It” was one week away from opening when the shutdown began.

Likewise, Duncanville’s summer KIDZ KLASS has been canceled. However, Jackson said discussions are being held to determine if an on-line type of workshop might be a good fit. If so, it would be a little later in the summer and would be offered free instead of the regular $50 per student, she said.

Fredrick said Mainstage generally does a funding campaign in the fall for the next season, but that asking for additional giving this year is not a comfortable situation.

“We probably will let them know the situation, thank them for past giving and see what happens,” Fredrick said.

Jackson noted that theatre has been around for a long, long time, – documented since at least 500 B.C. – has survived plagues, wars, 9/11 and a myriad of economic crises. She is confident it will also survive COVID-19.

“I can say for a fact that Duncanville Community Theatre will be back producing great theatre when the time is right,” she said. “Not only is the art important – necessary, really – the economic impact of having a theatre in our city is important, as well. Our patrons eat at all of the local restaurants before the shows and our casts/crews eat there during rehearsals. While rehearsing we all shop local, buy local and keep the artist vibe going.

“DCT has been producing theatre on Main Street in Duncanville for 31 seasons. I truly can’t even imagine a world where that wouldn’t happen again.” 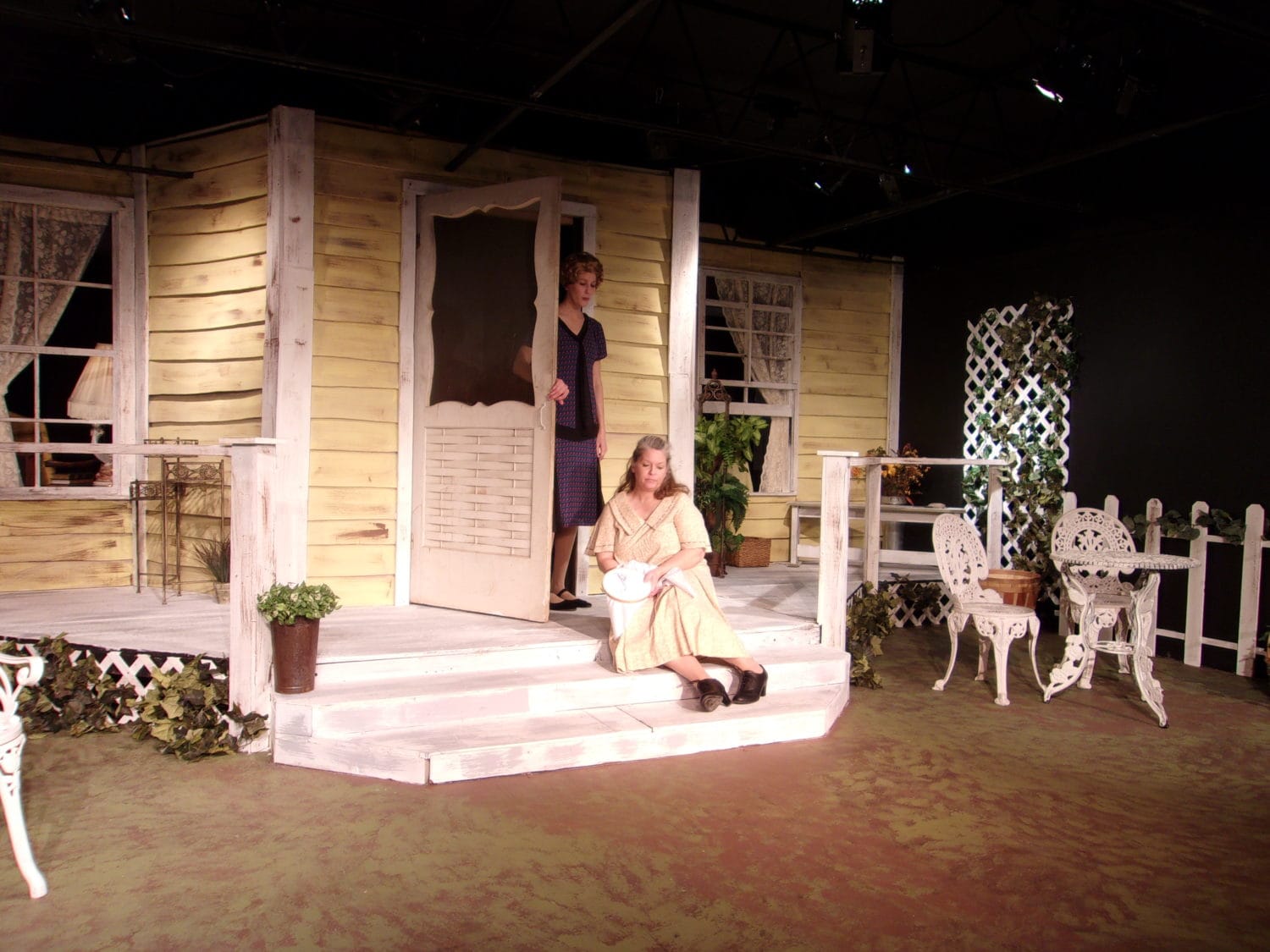