Now, Davis has a vested interest in watching other individuals reach and exceed those standards.

Davis was named the head coach of the CHHS Softball Program. She succeeds Jesse Bustamante, who accepted a position as the Director of Special Education in Marlin ISD.

In March, Davis – a Cedar Hill High School Class of 2004 Graduate, was selected to the Longhorn Legacy Athletic Hall of Honor Class of 2020. Due to the COVID-19 Pandemic, the ceremony was postponed indefinitely.

“I am grateful for the recognition,” Davis said. “Hopefully, it will inspire the girls on my team to break my records. Having me there will motivate them. Records are made to be broken. Hopefully, we’ll have someone come in and outshine me.”

As a senior, Davis led the Lady Longhorns to the Regional Finals (the best season in school history) and held a district-leading .624 batting average. She has the most RBI and triples in school history.

“When I found that softball was my sport, I put my all into it and practiced pretty much every day,” Davis said. “It takes a special person to play softball. To be able to see the ball coming at you at 60 miles per hour, you have to be able to get your timing down.”

A shortstop, Davis earned a Division I scholarship to the University of Texas-El Paso (UTEP) where she helped the Miners defeat the likes of Pac-12 schools such as Arizona and Arizona State.

Davis earned a Communications degree from UTEP and has been working in the Marketing/Corporate World for the past eight years. She worked as a Marketing Manager and owned her own Marketing Consulting Business.

A Passion for Softball

But through it all, she never left softball behind.

“I coached travel teams and did individual hitting lessons,” said Davis, who also served as the head softball coach at Pantego Christian Academy in Tarrant County.

Davis had always considered a return to Cedar Hill, but this time, the circumstances were right.

She will have a chance to teach Business Education – something she thoroughly enjoys.

“Cedar Hill has always been a big part of my life,” Davis said. “My parents and family still live here. “It is absolutely a great opportunity to give back to the program that gave so much to me.”

Davis has had the opportunity to work with her team this month. Due to the Pandemic, there were no playoffs this season. The Lady Longhorns reached the playoffs in 2017 and 2018, respectively, falling to Waco Midway in the first round both times.

The team trained briefly this summer, before the District canceled all practices until at least September 8.

Prior to that, Davis was pleased that the Lady Longhorns were able to practice safely and effectively.

“Softball is a sport where you’re not standing around other people a lot,” Davis said. “When they’re out there on the fields, everyone is in a position. We wear masks and do temperature checks when they walk into the facility. We’re fortunate enough to play a sport where they’re not in close proximity.”

CHHS Softball Team Has a Lot of Potential

Cedar Hill returns six seniors for the 2021 season, which is scheduled to begin competition in February.

“Just from being around the team the last few days, I can see that they are hard working and passionate about the sport,” Davis said. “Many of our scholar-athletes play travel ball and exhibit that extra effort. This team has the potential to go a long way.”

Davis, who attended CHISD schools since Kindergarten (Highlands Elementary, Beltline Intermediate and Permenter Middle School) said she plans to coach the team “from a college perspective.”

“I want to prepare the scholar-athletes to potentially play at the next level and learn the skills and knowledge of the game,” Davis said. 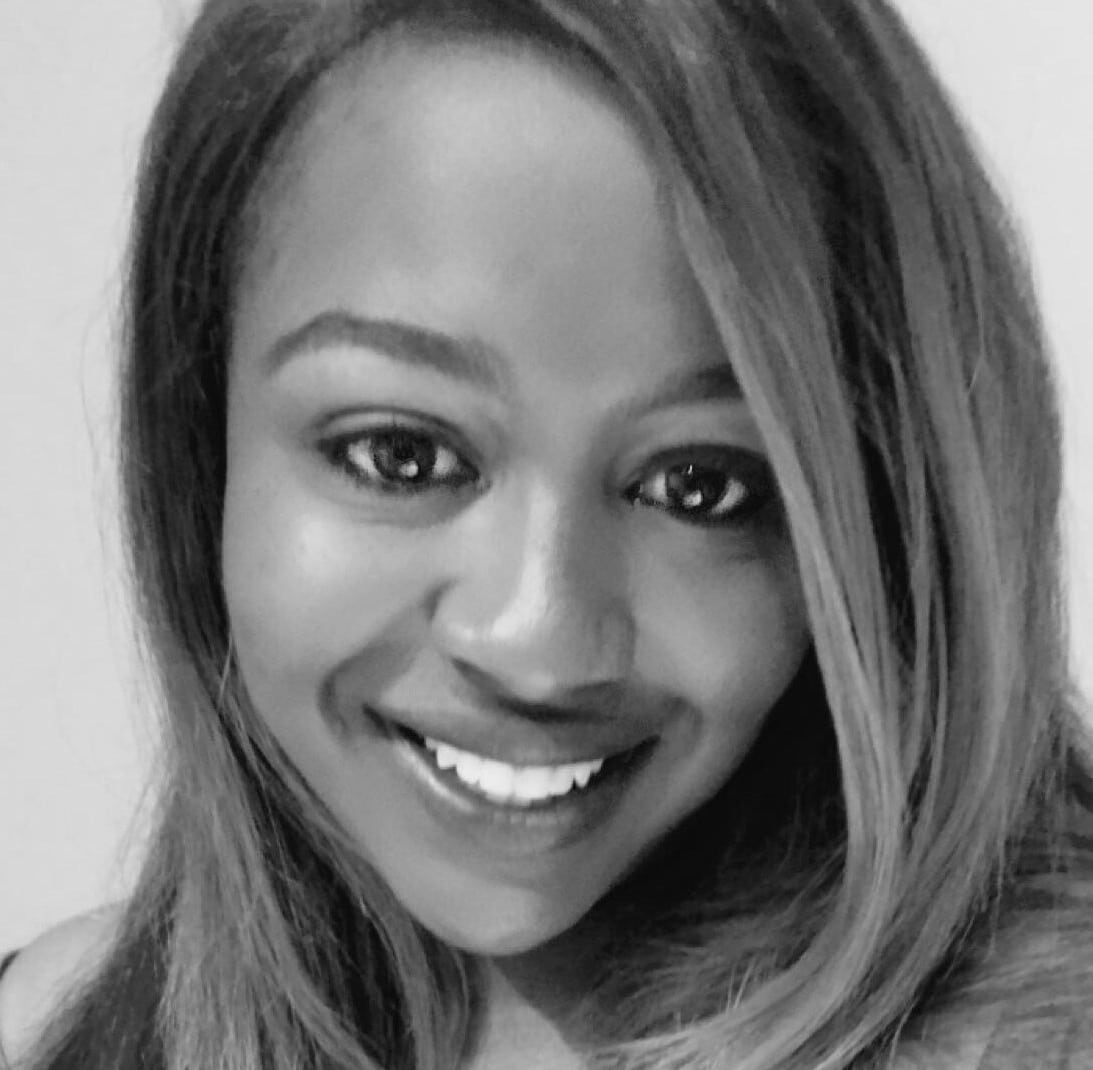