GLENN HEIGHTS – The City of Glenn Heights is still reeling from the shock of the passing of Deputy City Manager Brian Keith Lockley, 52.

He had been with the city of Glenn Heights in the role of Deputy City Manager for two years this week.

“The Glenn Heights community mourns together as we have lost a good man and faithful public servant in Mr. Lockley,” said Glenn Heights Mayor Harry Garrett. “During his two-year tenure, he became a valued member of the executive leadership team. He’s made an indelible impact on our community, with the work that he gave as the Deputy City Manager living on through the future construction and continuous development of our City.”

Death Was Not Due To COVID-19

In Tuesday evening’s City Council meeting, council members shared their condolences. All members expressed their shock about the news of Brian’s passing. Ron Adams, said he’ll certainly be missed and he was loved. As council member Emma Ipaye described him, Brian wasn’t just a worker, he was a team player. The city has lost a great person that loved Glenn Heights. She said we didn’t take the time to tell Brian how much he was appreciated, and moving forward that’s something she’ll focus on more.

He received his Bachelor of Science in Urban and Regional Planning from Cal Poly Pomona. He spent his adult life in Colorado and North Texas and received his Master of Public Administration from the University of Texas at Arlington.

“As a public servant, we often work long, tireless hours and days. With so much time spent together, colleagues often become more like extended family members,” said Hall. “Brian Lockley was more than just my co-worker and Deputy City Manager. He became a beloved friend, confidant and his presence, value and positive contributions to the team and the larger Glenn Heights community will greatly be missed.”

During Tuesday’s Council Meeting Mayor Pro Tem Sonja A. Brown, said Brian is already missed. She described him as a gentle giant that’s left a huge void in the city. “Brian was dedicated, hard working, compassionate. He knew what he was doing, he knew what he was talking about. I miss him, I miss him tremendously.” 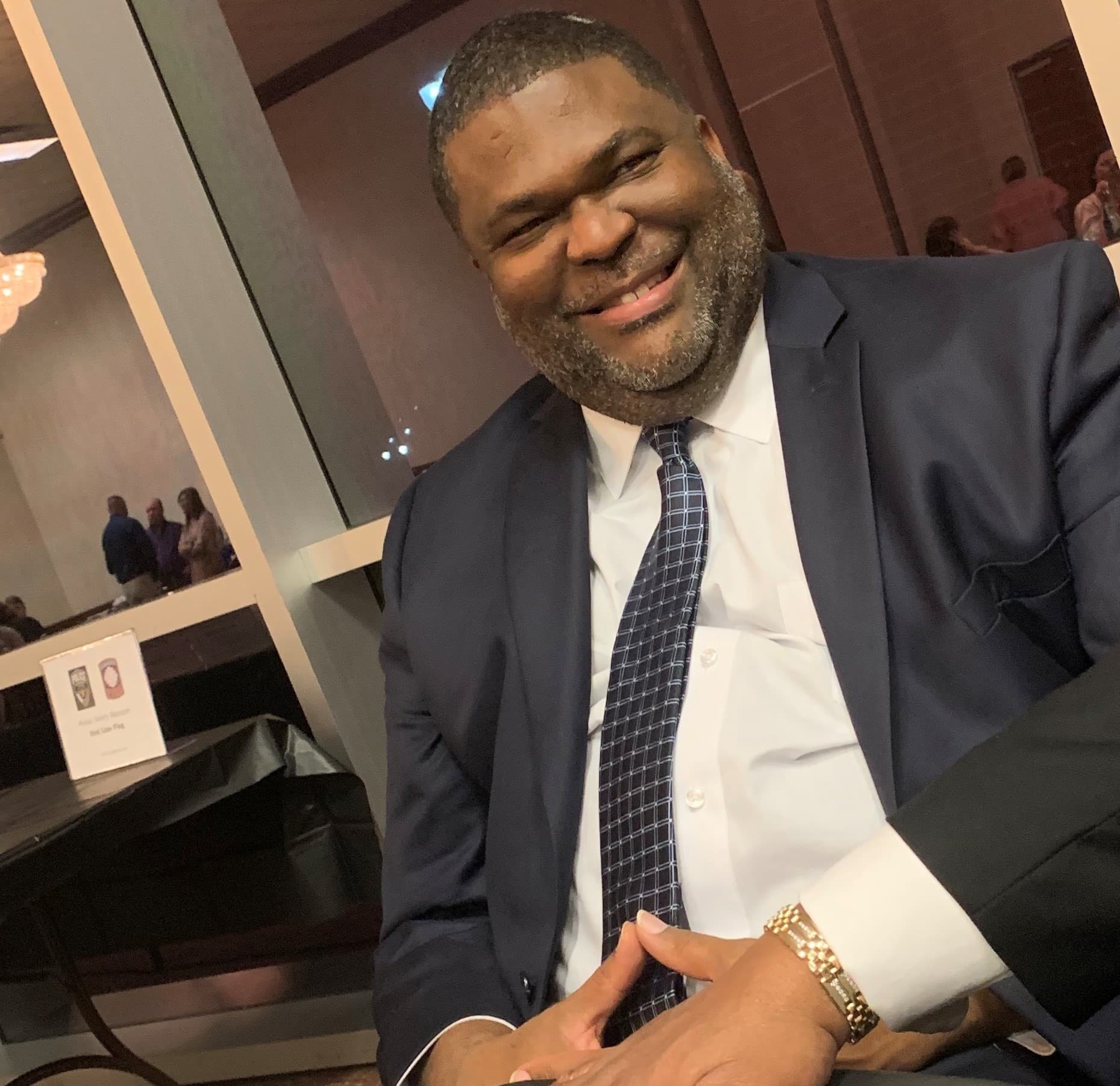