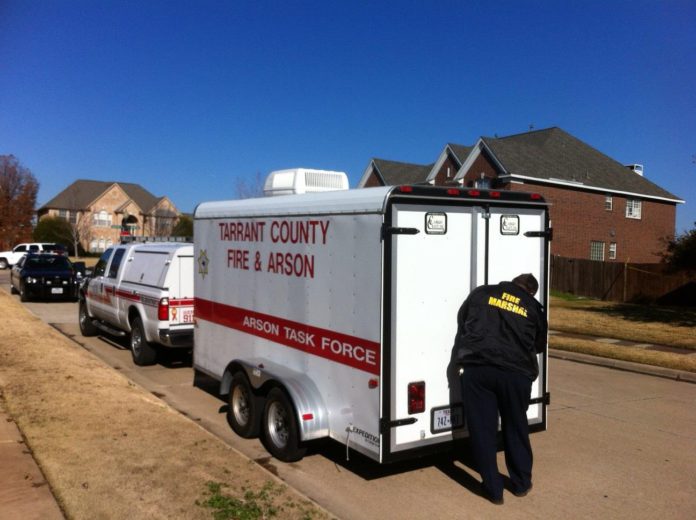 The resolution will allow for a Fire Investigator to be dispatched to respond to a scene in cases of fire deaths or serious fire injuries. The investigator might also be called, as needed, to work one alarm or greater structure fires. It would also cover fires for which the cause cannot be determined by Command on the scene. The city Police Department would also receive cooperation when requested in the event of explosions or bombings.

The Tarrant County task force is also equipped to help the City with attempted arson cases or known arson fires, car, field, or dumpster fires that have an identified lead or suspect in custody.

Council passed this resolution overriding the city’s current Fire Department Fire Investigation Policy. The cost of membership to work with the Arson Task Force Unit is $150 per year for the city.

The Glenn Heights City Council recognized, in conjunction with other cities in the Best Southwest area, a Monarch Butterfly Sanctuary and Support proclamation. Overall, the local mayors, elected officials and government executives in the area formally joined together last month to take part in the National Wildlife Federation’s Mayor’s Monarch Pledge with Mayor Tate taking part on behalf of the city of Glenn Heights.

The Monarch Butterfly was adopted as the official State insect of Texas by state legislature in 1985. Over the past two decades the Monarch butterfly population has declined dramatically. Local Mayors, including Tate, have committed their cities to taking a leadership role in the butterfly’s restoration.

Preserving the butterfly’s habitat that supports the insect’s 2,500 mile migration across the continent to their nesting ground is just one step in the restoration. Local city officials are also encouraging their residents to plant native milkweed and nectar plants to provide habitat for the monarch and pollinators in residential and community locations.