UNT Is Excited To Bring Coach Kenneth Royal On Board

Royal has 15 years of head coaching experience on the high school level. He built a standout career over the last 11 years at the Dallas ISD as the boys and girls head cross country coach and girls head track coach at Franklin D. Roosevelt High, and James Madison High School, respectively.

“Kenneth was a track star, a two-time NAIA All-American at California Baptist University, was inducted into his alma mater’s Hall of Fame, and has an outstanding record of developing high school talent here in Dallas,” UNT Dallas athletic director Jack Allday said. “He brings a lot to the table and we think he’s the ideal coach to build the track and cross country programs at UNT Dallas.”

Royal has guided the cross country and track teams at Madison High School since 2016, landing the District 11-3A girls team track championship in 2019. Royal’s squads placed in three events in the 2019 regional qualifiers, and earned a fourth-place finish in the 400 meters at the state championships.

UNT Dallas recently gained membership in the National Association of Intercollegiate Athletics (NAIA), and is set to begin competing in cross country this fall, and track next spring.

“UNT Dallas presents a great opportunity to build a championship track and field program because Dallas has long been a hotbed for outstanding track athletes,” Royal said. “My goal is to keep all that great talent home and give these student-athletes an opportunity to become successful in their own backyard.”

A two-time All-American sprinter and hurdler, Royal was a member of the 1999 NAIA Indoor National Championship team at California Baptist. 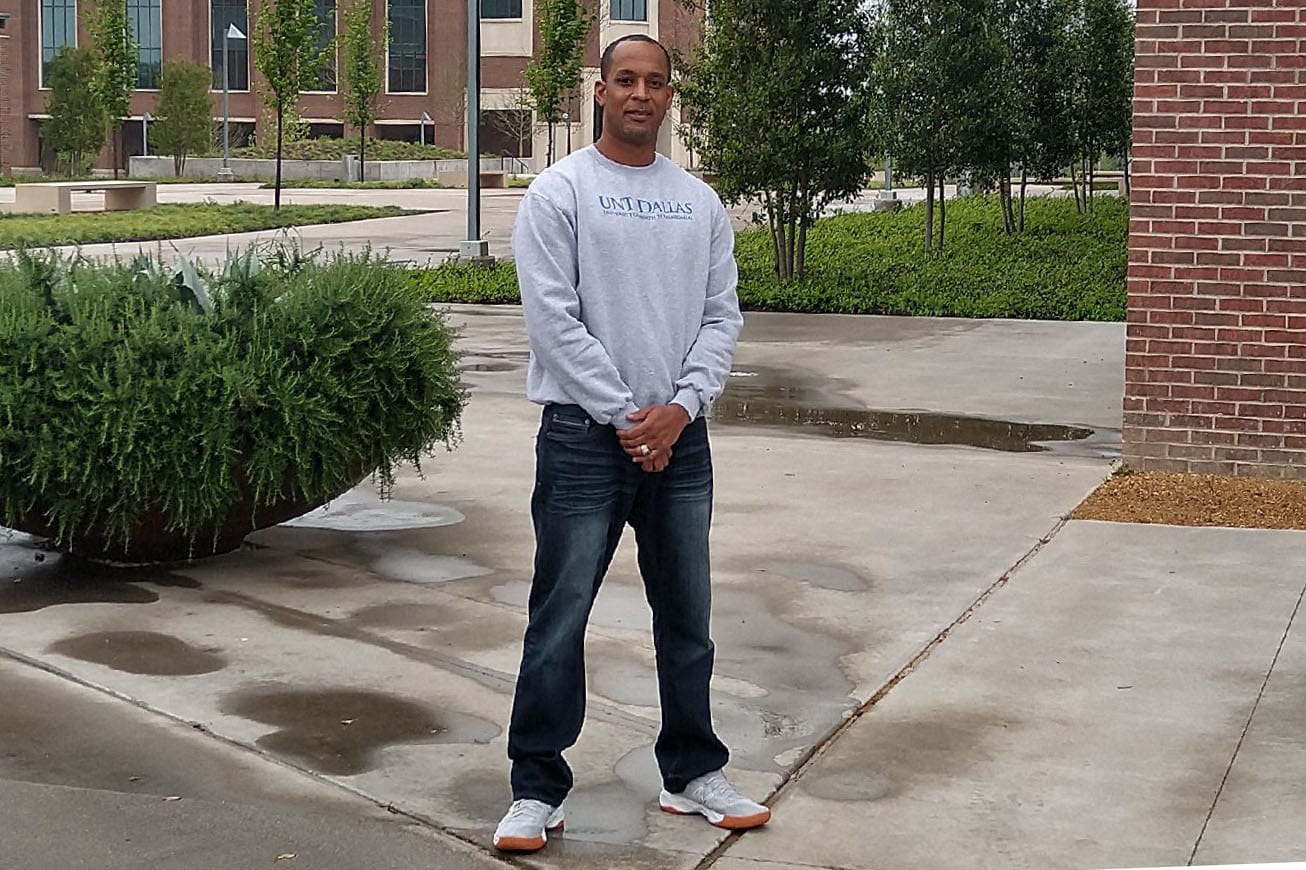