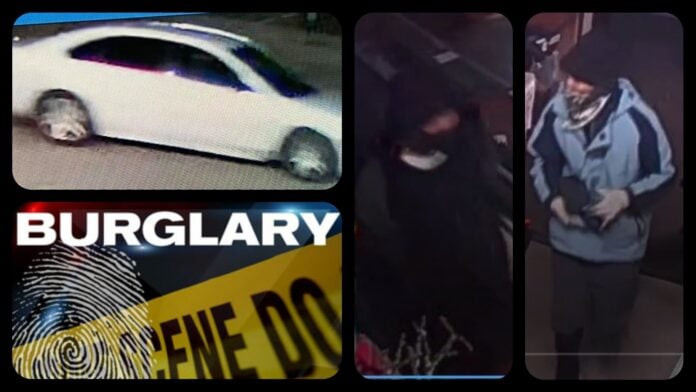 RED OAK – Red Oak Police Chief Garland Wolf said while indeed his city did have a string of burglaries last week at six local business, other cities likely have had the same activity.

“Intel about the crew from verified sources is proving difficult and while we believe similar offenses have occurred in North Texas by this same group; common descriptions for cars and physical descriptors such as clothing and vehicles have differed from location to location. It is common for them to use several vehicle types and the vehicles are usually stolen. It is not uncommon for them to change clothing appearance between burglaries. 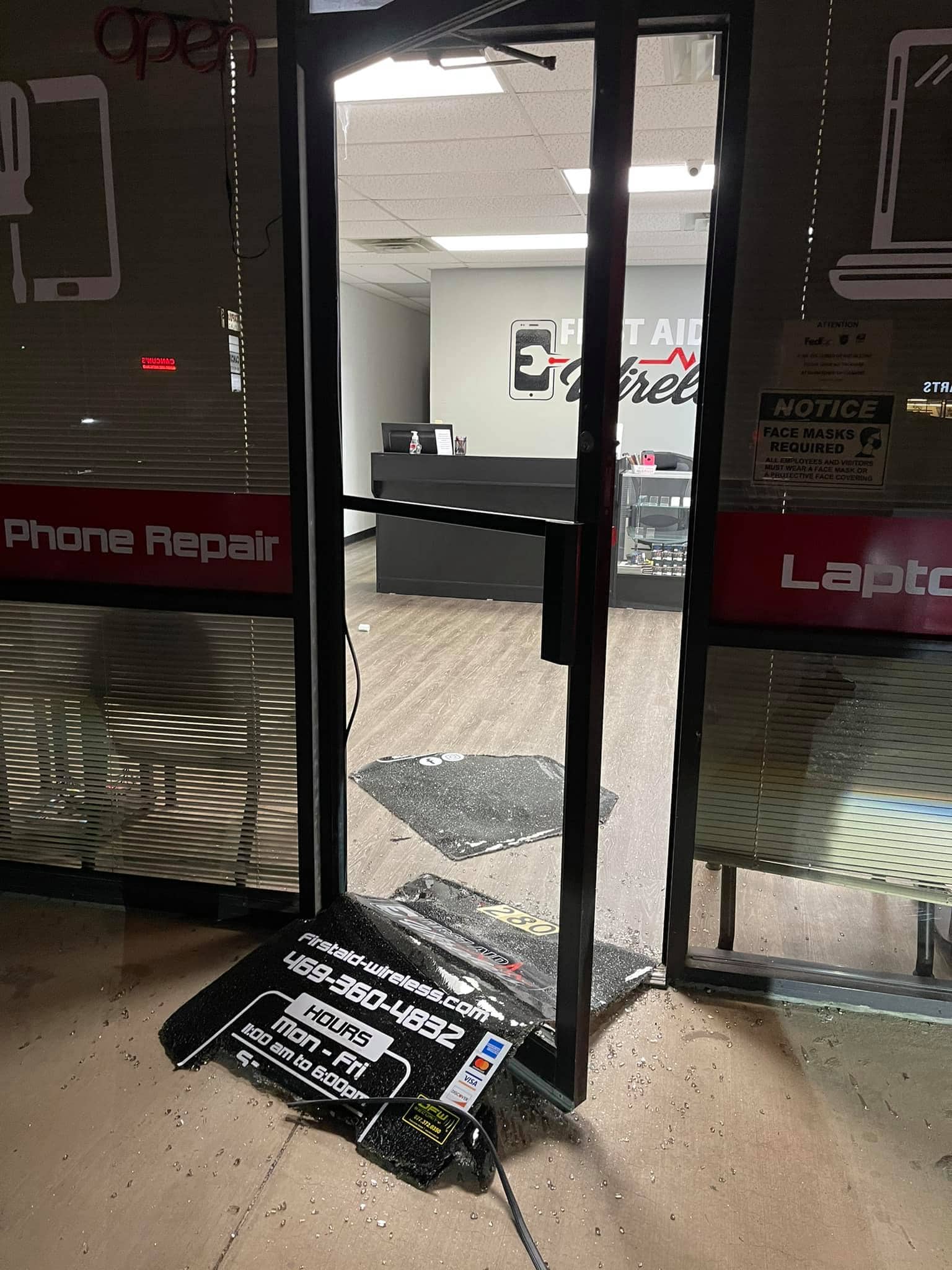 What Was Taken By Burglars

Red Oak Police Department personnel conducted two other burglary investigations at Juniors BBQ located at 251 E. Ovilla Road and Texas Quitters Club located at 505 N. IH-35E. All burglary investigations involved forced entry through the one of the business doors with cash being removed from the cash register or the entire cash register being taken. The suspects also removed small electronics from some of the businesses.

The businesses were all within one mile of each other and appear to have been burglarized during the same criminal episode by the same two suspects.

A review of various surveillance video shows two male subjects making forced entry into the businesses and the suspects appear to be white or hispanic males in their late teens to early twenties and only remain inside of the business for around two to three minutes. The suspect vehicle appears to be a white passenger vehicle with dark tinted windows.

On average, most burglars are in and out of a business within two to three minutes of triggering a business alarm. The Red Oak Police Department responds to most business alarms within minutes of our communications personnel dispatching the alarm.

Chief Wolf said, “Unfortunately, not all business owners have alarms, or they have requested that alarm monitoring companies contact a business representative before requesting police personnel to be dispatched.”

The Red Oak Police Department is encouraging all our local business owners to change their alarm dispatch settings to have the monitoring companies contact our police communications personnel directly for any related alarms. We encourage our business owners to make this change because the City of Red Oak does not have a fee for false alarms so there is no reason not to have the alarm company contact the Red Oak Police Department first.

We believe that this minor change could eliminate the several minutes that are lost and thereby providing the Red Oak Police Department an increased amount of time to catch these offenders while they are still on the premises.

Wolf said these types of burglaries are not uncommon. He explained that teams work together in such a way that one group burglarizes one business and when complete, texts or calls to let a second team know that the police are on the way to the first location. At this time, the second group burglarizes a second business and so on.

“This is not new,” Wolf said. “Now especially around the holidays.”

At the businesses hit last week only cash receipts were taken. Wolf said the most that was stolen from any one business was no more than $20.

He said overall the burglaries are occurring because the suspects are looking for cash.

“Literally right off Ovilla and no one saw anything,” said one post. “Everyone is working so hard and of course others just take instead of working like everyone else.”

Another post said “So where were the police? That’s a lot of break-ins on the busiest road in town for not once officer to notice.”

Wolf explained often the alarm company calls the business before calling the police. When the crime is reported he said it does not take the Red Oak Police long to arrive at the scene.

Wolf said the city’s responses to the burglaries were on average two to three minutes last week.

“Increased patrols are not really a deterrent to this type of offense,” Wolf said in regard to the burglaries last week. “It is more important for the businesses to have alarms – not every business did – and ensure that the business owner coordinates with the alarm company to call us first in order to reduce the delay in an alarm response. If the Alarm comes in and the company calls the owner first then the owner says ‘send the police’ that slows our response by sometimes as much as five minutes.”

Wolf said Red Oak PD has added a close patrol initiative and placed an emphasis on businesses and checking them around the clock. He said however, his department does this every year around the holidays because of such offenses.