On 4/22/2020 at 3:36 PM, Red Oak Police Department personnel were advised by the Northern Ellis Emergency Dispatch Center that a reporting person had just called in and advised that they just observed someone driving their vehicle which had been stolen in Duncanville, Texas on 4/20/2020.

The stolen vehicle accelerated and began to flee eastbound on E. Ovilla Road at a high rate of speed into Ferris. The pursuit continued through the City of Ferris onto Southbound IH-45. The suspect vehicle started to take Exit 263A for 561 Trumbull and sharply jerked back left onto the highway at the last moment causing the driver to lose control of the vehicle and began sliding left and right across the highway.

Suspect Is A Juvenile

Since the suspect is a male juvenile, he will not be identified pursuant to state law but has been referred to juvenile for his alleged involvement in the following offenses:
A. Unauthorized use of a vehicle
B. Evading arrest or detention in a vehicle

The juvenile did not sustain injuries during the crash and the wrecked stolen vehicle was recovered at the crash scene. 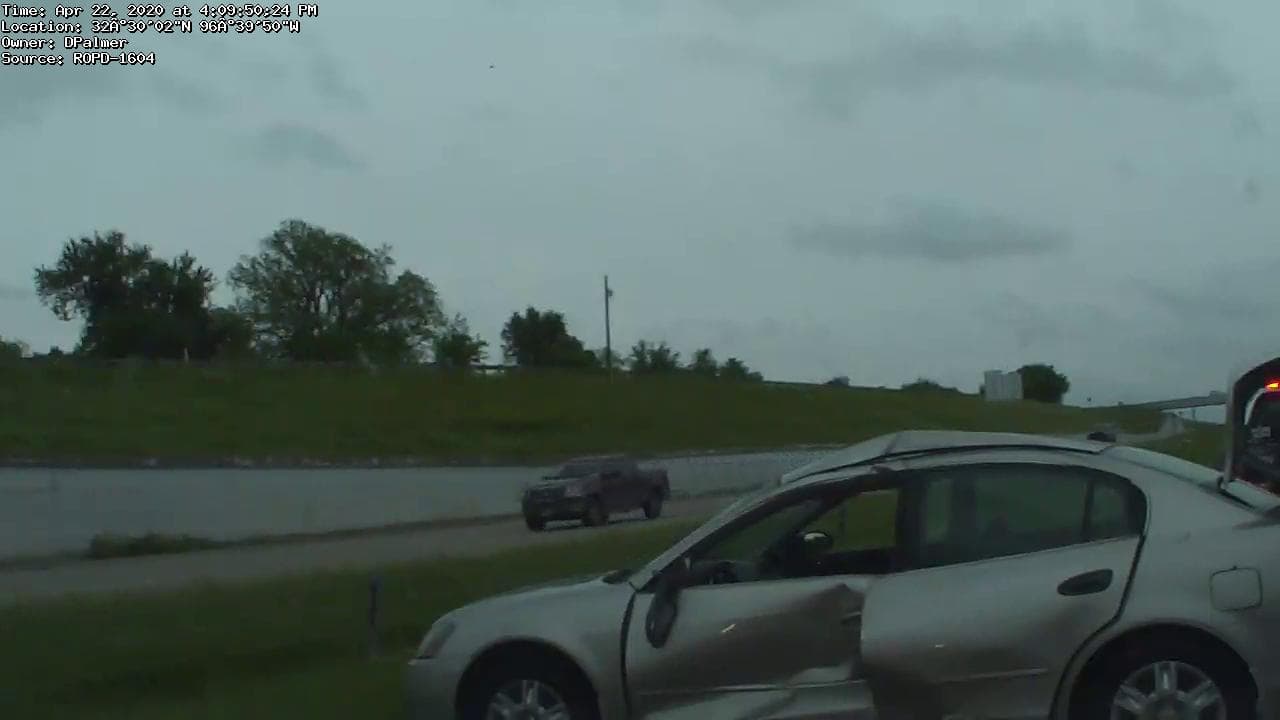