DESOTO—Dallas police have made an arrest in connection of the murder of 17-year-old Leroy Hawkins, III. According to reports homicide detectives arrested 18-year-old Kenaijae Keon Anderson Tuesday.

Anderson was arrested and transported to Dallas Police Headquarters where detectives interviewed him. It was during the interview he confessed to killing Hawkins, a recent DeSoto High School grad.

After his interview and subsequent confession Anderson was transported and booked into the Dallas County Lew Sterrett Jail, he faces a charge of murder in the first degree. He is being held on a $200,000 bond.

The City of DeSoto has been rocked with grief at the death of Hawkins. According to statements from the school district both Hawkins and Anderson had recently graduated from DeSoto High School on last Wednesday. He was found dead in the early hours of Tuesday morning. Reports say he had been shot several times in the front passenger seat of a 2007 Pontiac.

The shooting took place near the intersection of Federal and North Akard Streets in downtown Dallas. Witnesses say they heard five gunshots. A second witness reported an argument between two men inside the car.

The trend for murder seems to be on the rise in Dallas. Hawkins is one of a number shot in the southern sector of Dallas in recent months.

Hawkins had been signed to play football for Jackson State University. Jackson State coaches sent condolences in a written statement to the Hawkins family.

“We are deeply saddened by the tragic loss of Leroy Hawkins,” said JSU Vice President and Director of Athletics Ashley Robinson. “Leroy was a tremendous son, athlete, student and friend, and he will be sorely missed. We offer our deepest condolences to his family and friends.”

JSU Head Football Coach John Hendrick said, “Leroy Hawkins was a very special young man. We will keep Leroy and his family and friends in our thoughts and prayers through this difficult time.”

Hawkins was a standout offensive lineman at DeSoto High School in DeSoto, Texas. He helped lead the Eagles to a 9-3 overall record, a 5-2 mark in league play and advanced to the second round of the 6A Division I playoffs.

According to MaxPreps, Hawkins was a Top 300 offensive lineman in the nation and 34th in Texas.

Texas State Representative and former DeSoto Mayor Carl Sherman said he was deeply saddened by this tragic loss and the many tragic losses in the city, state and across the country.

“We must address this matter differently as a nation,” Sherman said. “We cannot afford to continue to simply send our thoughts and prayers to the families of loved ones. Continuing to act as though, if we keep doing what we have been doing legislatively over the past 20 years, something will miraculously yield different results.”

Current DeSoto Mayor Curtistene McCowan wrote on her Facebook Page “Please join me in prayer and extending our heartfelt sympathy to the family of Leroy Hawkins III, a Class of 2019 DeSoto High School graduate who lost his life last night. Dear Lord, please comfort his family and friends and give them strength during this very difficult time.”

Summer officially began for DeSoto students on May 31. Sonya Cole-Hamilton, DeSoto ISD Chief of Staff said there are counselors available at DeSoto High School for students who need grief counseling.

“Please keep the Hawkins family in your thoughts during this difficult period,” Cole-Hamilton said. “As a school community, we are saddened by the loss of Class of 2019 graduate, Leroy Hawkins III. We have been in contact with the family and understand that funeral arrangements are pending at this time. Counselors are available in the high school counselor’s corner to support students and members of our community.”

As this investigation unfolds it has been discovered that the gunman in this homicide was another DeSoto High School student. Anderson was also a member of the Class of 2019 DeSoto graduate.

“As our community continues to mourn for Hawkins, we also extend our concern and support to the family of the other young man as well,” the district said in a written statement. “This tragedy furthers underscores the opportunity that we have to ensure that our students have avenues and support to adequately navigate and resolve conflicts.”

Hawkins was the third of four deaths in Dallas so far this month. In May there were 41 murders in Dallas up from 14 during May 2018. In response to this bloody trend Governor Greg Abbott has offered state level resources to Dallas police.

“We experienced this three years ago in Dallas and at the time I offered the support and aid of the Texas Department of Public Safety to help the Dallas Police Department crack down on what was then a spike in murders. I offer the same thing right now,” Gov. Abbott said. “I will make the resources of the state of Texas and the Texas Department of Public Safety available to Dallas to ensure that they have every resource and tool they need to address this challenge and quell any increase in murders in Dallas.”

During an impromptu press conference at the scene of a 14-year-old shooting death in the Pleasant Grove area of Dallas, Police Chief Renee Hall acknowledged the governor’s offered but took care not to decline or accept the offer at this time. However, she did theorize on why the sudden surge was taking place.

“There are individuals in this city who have returned from prison who cannot find a job, who are not educated,” said Hall during a previous media statement. “In those instances those individuals are forced to commit violent acts.”

Since Monday’s statement Hall has been under extreme criticism from the left and the conservative leaders. 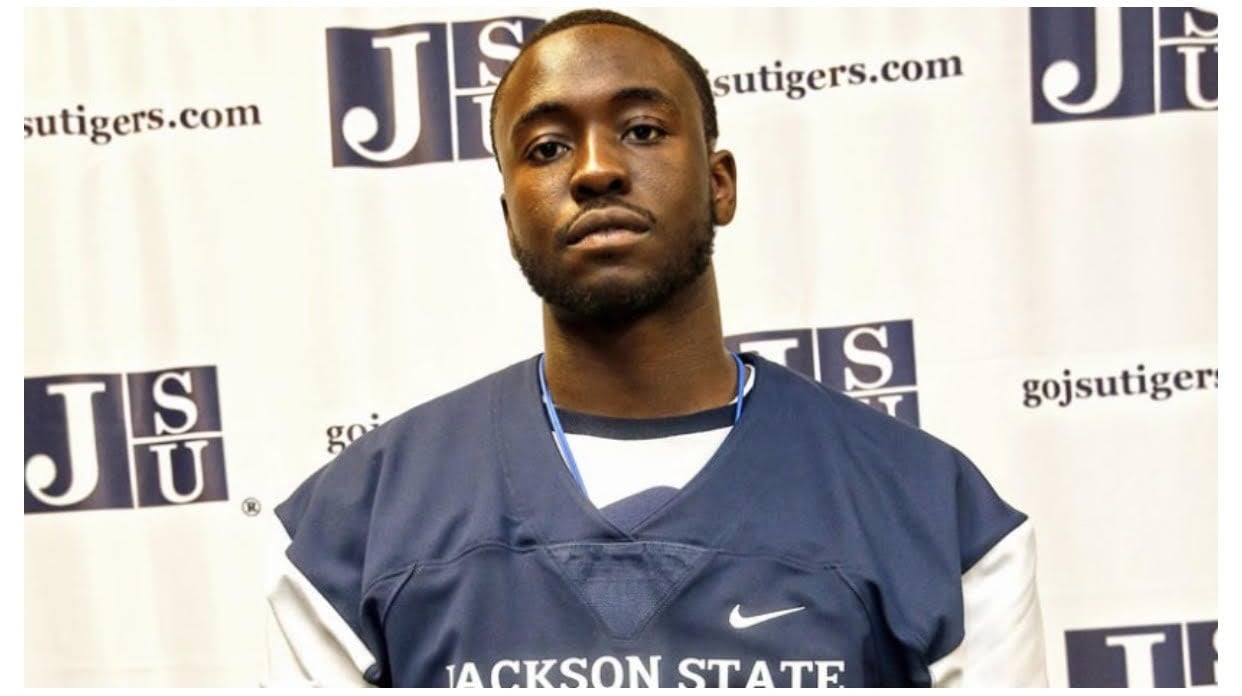 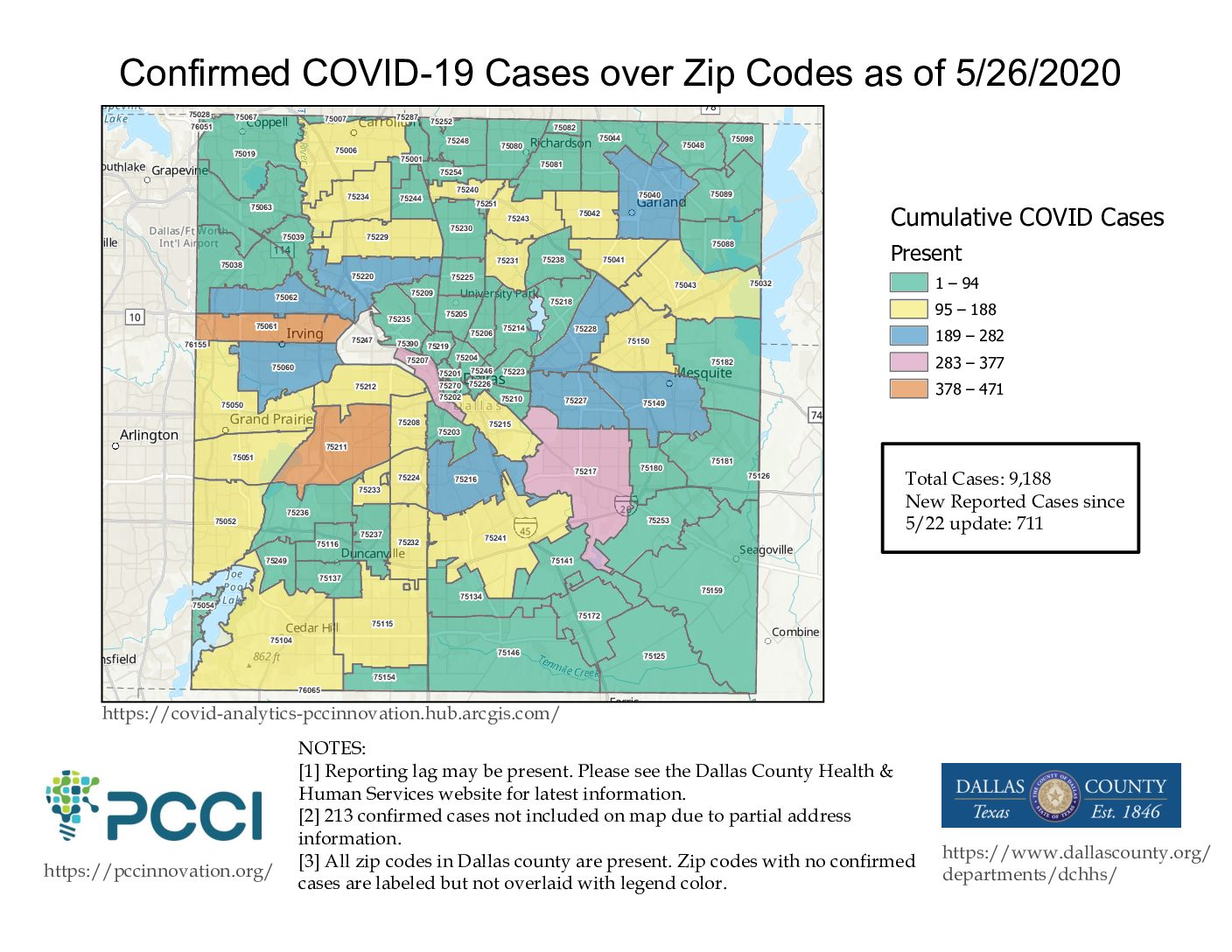 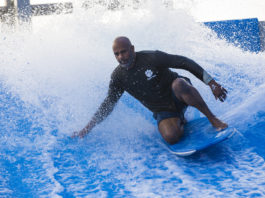 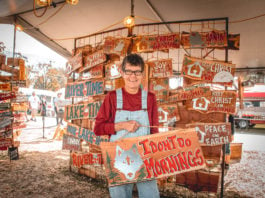