DALLAS—Authorities are investigating the shooting of a suspect in downtown Dallas on Wednesday. Reports say that around 1:30 p.m. during a warrant arrest attempt a Duncanville police officer shot and killed 37-year-old Keelan Murray.

According to Dallas police, a warrant operation was underway in the 1500 block of Commerce Street at the Dallas Power and Lights Loft. Shortly thereafter shots were fired and the suspect was hit.

Murray died at the scene.

Dallas Senior Corporal Debra Webb clarified that Dallas police were not involved in the shooting. However, the Dallas Police Department’s Special Investigations Unit will be conducting the official inquiry.

Duncanville officials declined to identify the officer who was working undercover. They stated that doing so would impede an ongoing investigation.

The statement from police didn’t specify the reason for the attempted arrest. With the warrant being served by the DEA, it could be surmised that it was drug-related. Dallas County Court records do report that Murray had an associated criminal history.

In May 1999, Keelan Murray was arrested and charged with possession of a controlled substance with intent to deliver. He posted a $2,500 bond and was released the next day. Within a year the charges were dismissed.

There was no other immediate information available at press time. 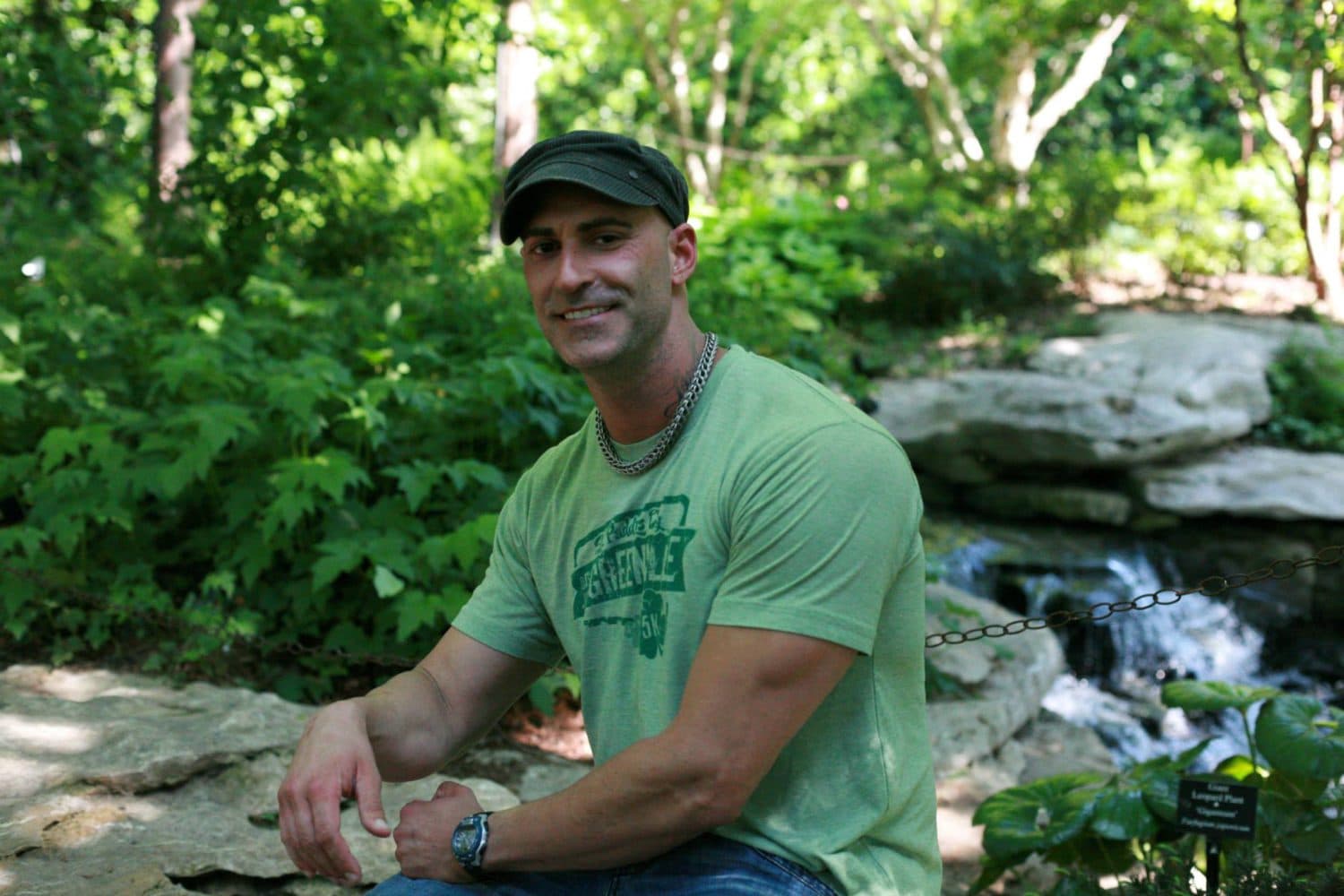