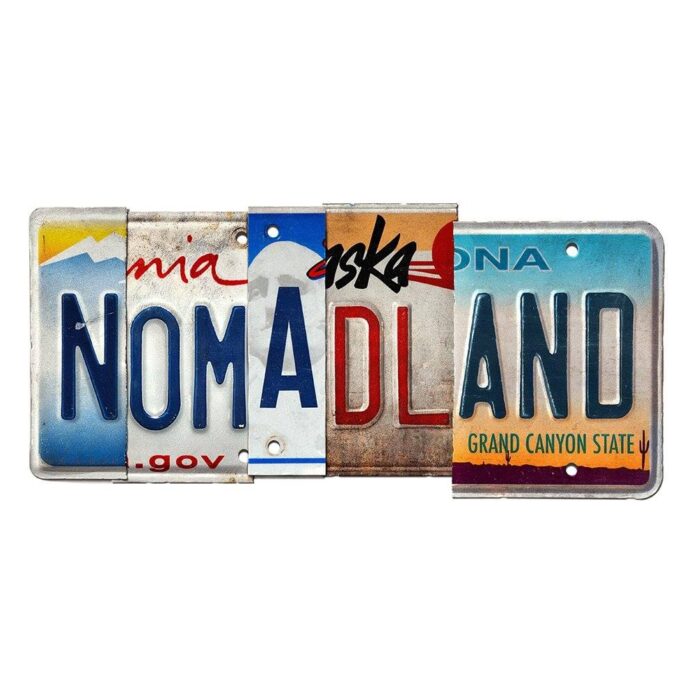 DALLAS – Films were not exactly at the top of the list last year as it has been in years past at awards shows and after parties. Nevertheless, filmmakers managed to roll out a number of films in 2020 that had critics take notice.

Today, the North Texas Film Critics Association (NTFCA) announced “Nomadland” as its best film of 2020. Coming in a close second was “The Trial of the Chicago 7.”

“Nomadland” took three awards. The film is about a woman who takes a journey through the American West after she loses everything during the recession.

“Minari” was also a critic favorite. Its about a Korean American family moving to rural Arkansas in search of the American dream.

“In a year that saw many changes, I believe we had a variety of choices in the world of film,” said NTFCA President Rita Cook. “Movies will always be a way to connect with other cultures, other ideas and we must make sure this continues. In a time when we are not able to travel and see the world as we have done in the past, the importance of creating a connection with other cultures, trends and world changes through film has never been more necessary. I believe the NTFCA membership has given a nod to a variety of worthy nominations. We hope you will join us in recognizing this year’s winners.”

The North Texas Film Critics Association spends countless hours throughout the year viewing films to determine each year’s “best” in 12 categories. Most recently added was the GARY MURRAY AWARD for Best Ensemble, in honor of the organizations well-loved past president. This year that honor went to “The Trial of the Chicago 7.”

Winners were announced this morning and are as follows:

BEST DOCUMENTARY – All In: The Fight for Democracy

GARY MURRAY AWARD (Best Ensemble) – The Trial of the Chicago 7