Mansfield- Mansfield, TX is normally peaceful and relatively crime free compared to larger cities. Today, was an unusual day as a road rage incident early this morning led to road closures and traffic problems. Several hours later a carjacking as reported at Texas State Optical on the 287 frontage road in Mansfield.

On Monday, June 29, 2020 at approximately 12:59 p.m., the Mansfield Police Department responded to a carjacking in the 1600 block of N. U.S. 287 Frontage Road. When officers arrived, the victim reported a suspect took her vehicle at gunpoint and drove northbound on the service road. The victim informed officers that the suspect exited a passenger car in the parking lot immediately prior to stealing the victim’s car. When officers checked on the abandoned vehicle in the parking lot, they discovered a deceased female in the passenger’s seat with an apparent gunshot wound.

Investigators checked a location in Fort Worth where the abandoned vehicle’s registration returned to and located the stolen vehicle. A person of interest is in police custody. Motive and connection to the deceased woman is unclear at this time.

The Tarrant County Medical Examiner’s Office will identify the deceased once next of kin have been notified.

Also, earlier today there was a road rage incident in Arlington close to the Mansfield border. The Arlington Police Department responded to a report of a shooting at a local hospital in Mansfield at 8:28 a.m. on Monday, June 29, 2020. There were two victims of the shooting that were being treated for gunshot wounds, one of whom needed surgery. Throughout the investigation, officers discovered that the shooting occurred near the 7000 block of U.S. 287 in the southbound lanes at approximately 5:53 a.m.

The victims were able to describe the incident to officers and explain that a vehicle behind them was tailgating and engaged in a road rage incident. The victims said they pulled over to let the suspect vehicle pass and as the suspect pulled alongside them, a man fired one shot into the victim’s vehicle which struck both the driver and passenger. Both victims are expected to make a full recovery. It should be noted that there was a small child in the victim’s vehicle in the rear seat that was not injured.

At this time, detectives are looking for a 2005-2006 model Chevrolet Avalanche that is Champagne colored with chrome wheels. It has a sticker or decal on the back window on the driver’s side. The shooting suspect that was driving that vehicle is described as a Black male, approximately 25-30 years of age with a stocky build, bald head, and no facial hair.

Anyone with information is encouraged to contact Arlington Gun Crimes Unit Detective Tham at 817-459-5692. Tipsters can also remain anonymous and may be eligible for a cash reward by contacting Tarrant County Crime Stoppers at 817-469-TIPS. 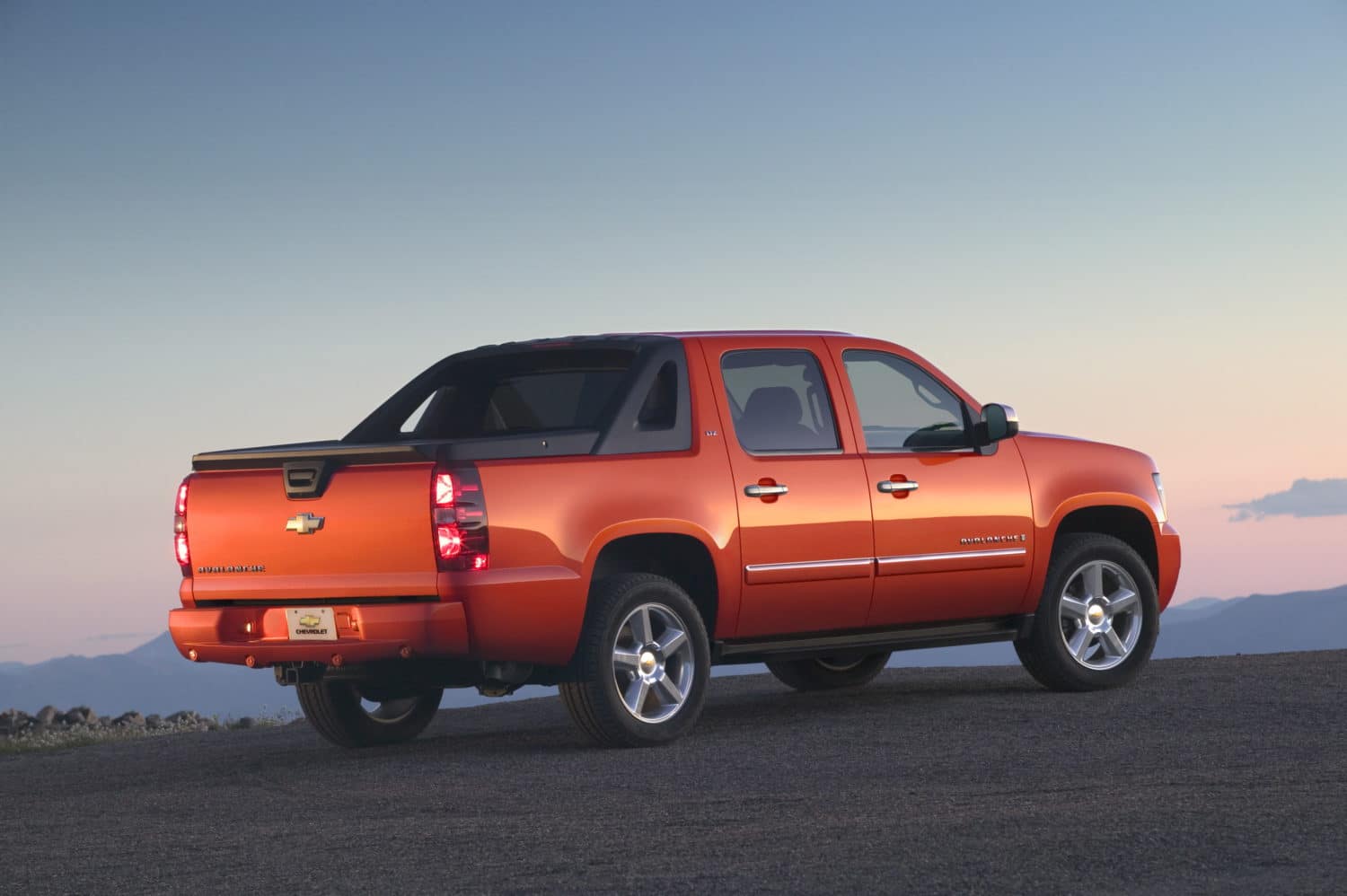