GLENN HEIGHTS—City officials want residents to know its drinking water is safe to drink. According to Glenn Heights City Staff a report on April 26, 2018 by CBS Channel 11 entitled, “North Texas Cities Fail to Test Safety of Drinking Water” was not accurate when a map identified the City of Glenn Heights as having 35 violations.

“Although the story specifically focused on the City of White Settlement and its public water system,” a press release stated. “A map was shown with data from the Texas Commission on Environmental Quality (TCEQ).”

This map was where Glenn Heights was identified for its violations.

Most likely the inaccurate indictment came from information obtained at an earlier time. In 2016, the city had 35 violations. However, according to the city manager’s office, those violations were a result of TCEQ engineers not receiving chemical analysis reports for the City’s Entry Point #2. Entry Point #2 was located at the Bear Creek Pump Station located on East Bear Creek Road during 2016.

Glenn Heights City Manager David Hall says,“They [the violations] began after the city was struck by a tornado in December 2015.”

According to the Environmental Protection Agency (EPA) high powered tornadoes commonly wreak havoc on water infrastructure system. The most common impact is damage to infrastructure due to hail, wind, debris and flash flooding.

In a April 2018 environmental report, the city says Bear Creek Pump Station had officially been inoperable. Due to the 2015 tornado event the pump system was “out of service” in 2016 and 2017. Therefore there couldn’t have been any reports submitted containing 35 violations.

On April 17, 2018, the City of Glenn Heights received notice from TCEQ that stated the monitoring/reporting violations for 2016 and 2017 had been officially “rejected” and required no further action by the city.

“The city no longer has the wells online,” Hall concluded. “At this time all water used is from our water supply purchased from Dallas Water Utilities and that entry point at our Northwest Pump Station has been accordance with all applicable regulations.”

The violations are no longer listed in the Texas Drinking Water Watch at http://dww2.tceq.texas.gov/DWW/. 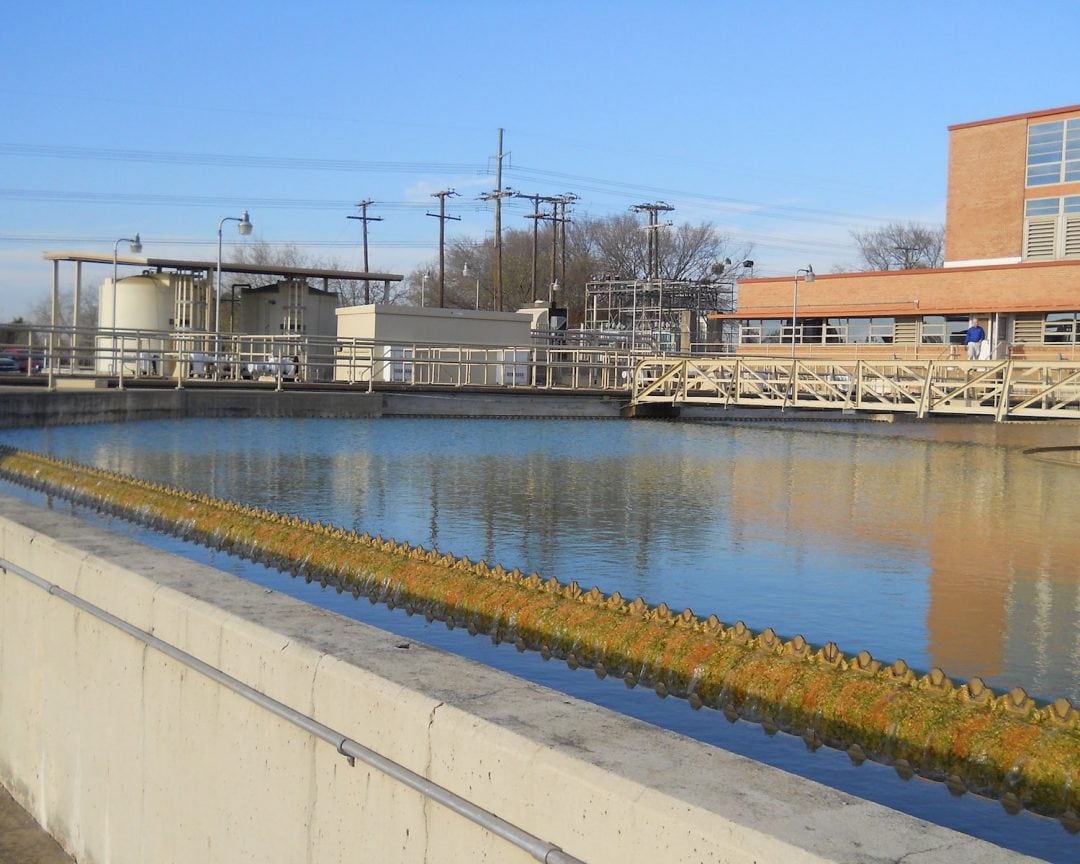