DALLAS –Earlier today news of Dallas Police Chief Reneé Hall’s resignation spread like wildfire across the DFW area and beyond. It would be an epic understatement to call the recent challenges the City of Dallas has faced “tough”. In her resignation letter, Chief Hall alludes to a career opportunity as the reason for her departure.

She said in her resignation letter, “Over the last few months, I have received a number of inquiries about future career opportunities. As you can imagine, for many reasons, I must keep my next career step confidential. Let me assure you that I will remain committed to my true calling which is law enforcement. I will continue my dedication to service, champion responsible police leadership, and promote effective, community-based partnerships.”

Dallas City Manager has asked Chief Hall to stay through the end of the year and announces she has agreed to stay on. He says the additional time will give them the opportunity to complete the short term goals of the R.E.A.L Change Initiative. R.E.A.L. is an acronym for responsible, equitable, accountable and legitimate efforts to build and maintain a more perfect union among all of Dallas.

City Manager T.C. Broadnax has asked @ChiefHallDPD to stay on until the end of the year.

Originally she planned to step down on November 10th.

Unaware But Not Surprised, Statement From Mayor Eric Johnson 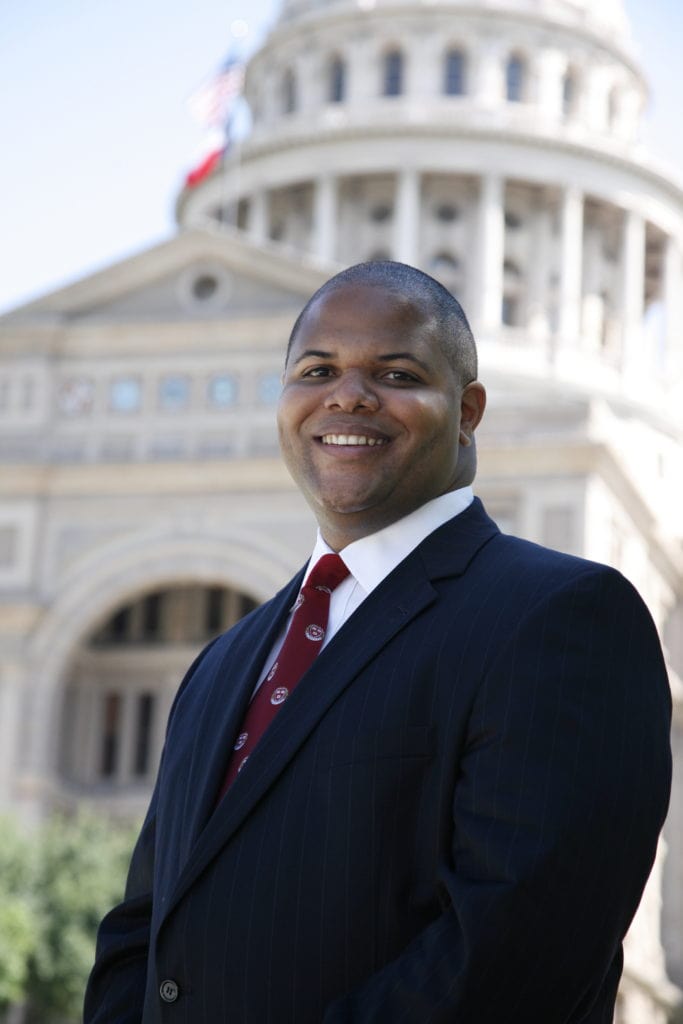 “I want to thank Chief Hall for her service to the City of Dallas. I had not spoken to the chief about her decision, but I was not terribly surprised by it considering the recent public statements of my City Council colleagues.

“”I know that people who commit themselves to careers as police officers face immense challenges and must be willing to make tremendous sacrifices. We demand much from them and especially from our police leaders — and rightfully so because the stakes are incredibly high.

“”On top of those demands, Chief Hall had the burden and the distinction of being the first woman — a woman of color, no less — to serve as the police chief in Dallas. That was not lost on me. I wish her the best in her career and in her life moving forward.

“I believe the Dallas City Council now must continue to support public safety in our communities. We cannot exclusively rely on law enforcement to reduce crime, but we absolutely need new policing strategies and fresh eyes that can help us reverse the unfortunate and unacceptable increases in violent crime in our city. We need strong and experienced police leadership that instills a culture of community policing, crime-fighting, and accountability.

“While the city manager searches for a new police chief, it is our job as policymakers to provide police commanders with the tools they need to be successful and to make Dallas the safest big city in the country.”