Scott Murray served as emcee for the program, and keynote speaker for the luncheon event was State Senator Don Huffines. Awards were presented by Robert White and Bernadine Moore, Traffic Safety Specialists, Texas Department of Transportation.

Area police officers honored at the event included several from Cedar Hill, DeSoto, Grand Prairie and Lancaster. The officers were nominated by their police departments.

Officer Bryan Scott-Lee, DeSoto Police Department, received this commendation: “Officer Scott-Lee is often called upon to work accidents that involve drunk/impaired driving including fatalities. His expertise is critical in the successful prosecution of these cases. Officer Scott-Lee is to go to person when any officer needs assistance with an SFST or working up a blood warrant.”

“He consistently works the bars along the I35 corridor where there is a high propensity for drunk drivers. In doing so, Officer Scott Lee has saved many lives by being proactive in the DWI enforcement. Officer Scott-Lee’s dedication to reducing drunk driving is clear, evident, and appreciated!”

A Commitment Hero Award was presented to Officer Grady Kirkland, of the DeSoto Police Department. His commendation read: “Officer Grady Kirkland is the DeSoto Polices Department’s leader in DWI Enforcement and Education efforts. Officer Kirkland is the department’s SFST Instructor and conducts multiple training classes not only for DeSoto officers, but police officers throughout the DFW Metroplex who attend our regional training courses. Officer Kirkland’s strong commitment to reducing drunk driving is exemplified by his desire to improve and simplify the process by which officer’s complete the detailed paperwork associated with DWI arrests.”

“Officer Kirkland took it upon himself, without being asked or told to do so, to create a PDF drop down menu template on the computers at the police station that has dramatically sped up the time it takes for officers to complete a DWI arrest. In turn, Officer Kirkland’s efforts have led to more officers being actively involved in preventing drunk driving and increased DWI enforcement.”

A Commitment Hero Award was also presented to Officer Thomas Berrttini, Grand Prairie Police Department. His commendation read: “Officer Berrettini displays a strong passion for removing drunk drivers from the roadways. He always volunteers for DWI related duties, including taking primary responsibility for investigation DWIs and DWI related major accidents. When other officers maintain the primary duties, Officer Berrettini offers to assist them in any way, including the more complicated tasks. Officer Berrettini has worked on-on-one with numerous officers over the years, teaching them how to use the SKYPE system to contact judges and how to obtain blood-draw search warrants. He recently completed the required training to become a certified SFST instructor.”

Founded in 1980 by a mother whose daughter was killed by a drunk driver, Mothers Against Drunk Driving® (MADD) is the nation’s largest nonprofit working to end drunk driving, help fight drugged driving, support the victims of these violent crimes and prevent underage drinking. MADD has helped to save more than 350,000 lives, reduce drunk driving deaths by more than 50 percent and promote designating a non-drinking driver. MADD’s Campaign to Eliminate Drunk Driving® calls for law enforcement support, ignition interlocks for all offenders and advanced vehicle technology.

MADD has provided supportive services to nearly one million drunk and drugged driving victims and survivors at no charge through local victim advocates and the 24-Hour Victim Help Line 1-877-MADD-HELP. Visit madd.org or call 877-ASK-MADD.

Law enforcement plays a critical role in the fight to end drunk driving. Each year, nationally, officers arrest more than one million DUI or DWI offenders who threaten the safety of our roads. Injuries, and deaths caused by the 100 percent preventable crime of drunk driving, impact not only the person involved in the crash, but also families, friends, classmates, colleagues and more.

MADD hosts Law Enforcement Recognition events across the country, to recognize outstanding service in the fight to create a future of No More Victims®. 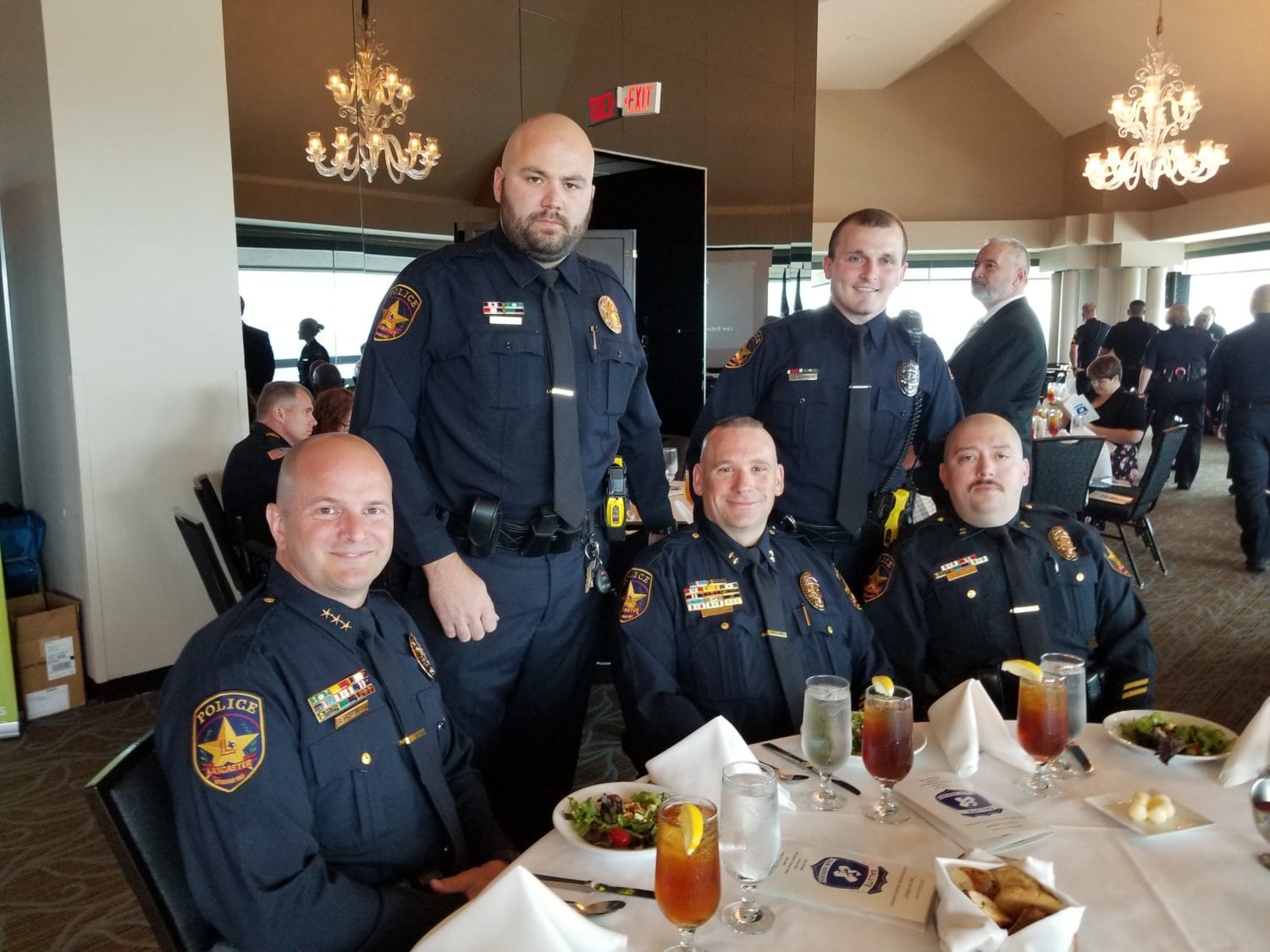