Dallas Black Dance Theatre is being honored in the field of Arts Education as it celebrates its 40th Anniversary Season. As an additional honor, the dance company performed during the awards show. The gala dinner was hosted by actress, choreographer and Texas native Debbie Allen, a former honoree of the prestigious award.

The dance institution started as a vision of Ann Williams who wanted to inspire minority boys and girls to appreciate dance as an art form. For nearly 40 years, Ms. Williams has directed Dallas Black Dance Theatre from a community-based organization and a semi-professional organization to a full professional dance company that has traveled the world.

Over the years, more than 4 million arts patrons have experienced Dallas Black Dance Theatre as it performed on five continents, in 15 countries and 31 states, including two Olympic Cultural events. The mission of Dallas Black Dance Theatre is to create and produce contemporary modern dance at its highest level of artistic excellence through performances and educational programs that bridge cultures and reach diverse communities.

This year’s winners are a diverse group of actors, musicians, dancers, artists, writers, architects, reporters, and philanthropists that include:

Dallas Black Dance Theatre has an extensive educational outreach program. During the past four decades, 2.6 million students, grades K-12, have experienced the dance company’s performances and educational programs. DBDT serves more than 20,000 youth in grades K-12 in Dallas-Fort Worth area schools each.

For more details on the Texas Medal of Arts gala and activities visit www.texasmedalofarts.org. 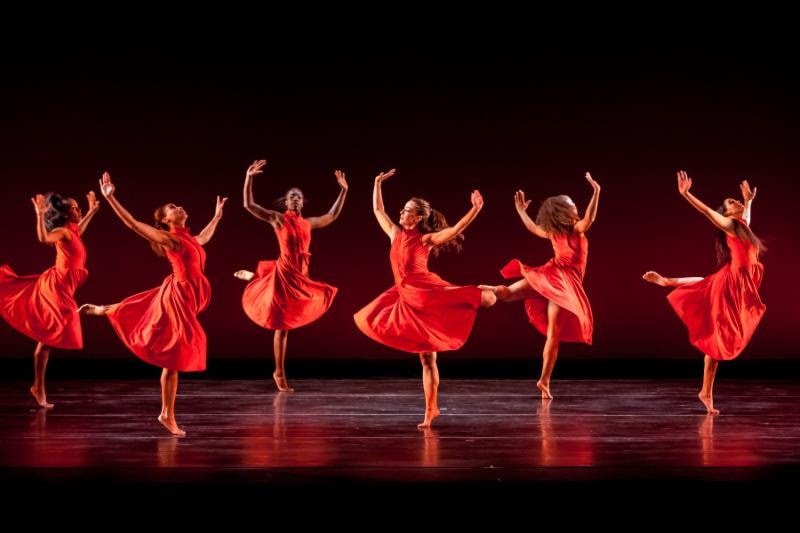