Adapted from the Pulitzer winning book of the same name, the “American Pastoral’ film version is lacking in substance and gratitude. It does not follow the narrative penned by Philip Roth, in any coherent fashion.
While actors Ewan McGregor, Jennifer Connelly and Dakota Fanning are big names in their own right, together they fall flat.

The ensemble is not able to give this movie the through-line and essence it needed. Which is a pity because it had the potential to be a thought provoking piece.

Swede also inherits his father’s glove business and we see the couple have a nice and easy life.

The film takes us down the path of his perfect life and he has one child with Dawn who the couple name Merry, played by Fanning. Merry we find out early on has a strong stutter. Seemingly because of her mother’s beauty queen status. The film never really explains that. Coupled with the fact that Dawn is a Gentile (non-Jewish person), there are indeed problems in the family dynamic.

Eventually Merry becomes a revolutionary committing a deadly act of political terrorism during the Vietnam War.

Fanning’s character then runs away from the small ‘pastoral’ town. Later, a good portion of the film becomes Swede looking for his daughter. During this time Connelly’s suffers a nervous breakdown.

Despite his wife’s mental and physical maladies Swede continues his lifelong search to find his daughter.

Their marriage is never the same.

In time he finally finds his daughter in body, but never truly gets her back in spirit.

Another clunky piece of screenwriting is the way the story is being told, by Swede’s brother to a friend at a high school reunion on the very same weekend as Swede’s untimely funeral.

We never understand exactly why the daily life of Swede went so wrong and why the daughter felt such a need to rebel.

The viewer is never able to get inside any one of the character’s heads in order to come away with the compassion needed to understand the postmortem telling of this story.

Perhaps McGregor should not have starred in his first directorial project. Ultimately the freshman director does a good job behind the camera. But his acting is too buttoned up. Especially considering he is playing a father during the turbulent 1960s dealing with issues like domestic interracial strife, political fiascos dominated by LBJ, Nixon and the Vietnam War.

Swede eventually discovers Merry. But he is devastated to find she is living in squalid, low-rent part of town.

Troubles mount when he discovers his wife is having an affair. He could have married a Jewish woman. Swede considers how he could have gone pro with his athletic career versus taking over his father’s business. McGregor’s character is weighed with the overwhelming need to be a good and honorable man.

Rightly so, but movie goers may wonder, at what cost to this man’s life? They never really explain Swede’s ongoing need for righteousness. 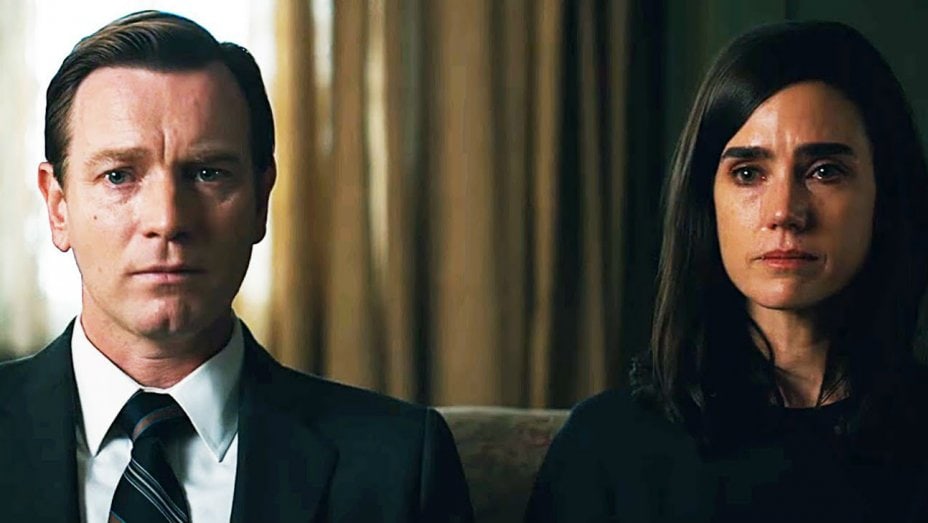