Starlight Entertainment President and Producer Michael Jenkins is taking “911 Gnomes: A Christmas Emergency” to Rave Theater Festival. It’s one of 20 diverse new shows to be featured in the inaugural festival in New York City this August. The Festival focuses on diversity with an emphasis on quality of writing and creativity.

“911 Gnomes: A Christmas Emergency” is the only show from Texas represented in the festival. The play was written by Shellie O’Neal, directed by Crystal Griffith, and cast with local talent. The cast includes eight children from North Texas. The show will be presented at the Clemente Center, Theatre LaTea August 14-18.

Playwright Shellie O’Neal says, “Every playwright dreams of having her play produced in New York City, and this Texas girl is beyond elated that this dream is about to come true! I am over the moon for my students, too, who are performing in this show. What a blessing this will be for all of us!”

The holiday story line of 911 Gnomes: A Christmas Emergency is one that the entire family will love. Nobody knows what to do when the elves at the North Pole get the flu on Christmas Eve. Somebody has to get the job done so dial 911 GNOMES to the rescue. The audience will take a trip with Rudolph, Frosty, and some strange garden gnomes as they head for the North Pole to save the day. What will happen when they arrive? Do gnomes even know how to make toys?

Jenkins said, “We are excited to produce 911 Gnomes: A Christmas Emergency because it is a show that is fun for the entire family. It will take your imagination on a holiday journey to the North Pole and give families a chance to unplug from the stresses of everyday life. With this whimsical musical, we are creating new audiences for the future by introducing children to the experience of live theater.”

Starlight Entertainment will present “911 Gnomes: A Christmas Emergency” at the Clemente Center, Theatre LaTea (2nd floor), 107 Suffolk, New York, NY. Tickets are $25 in advance (additional ticketing fees apply) and $28 at the door. Multiple show passes are also available for $100 to $350 depending on number of shows chosen. For information about RAVE Theater Festival visit RaveTheaterFestival.com. 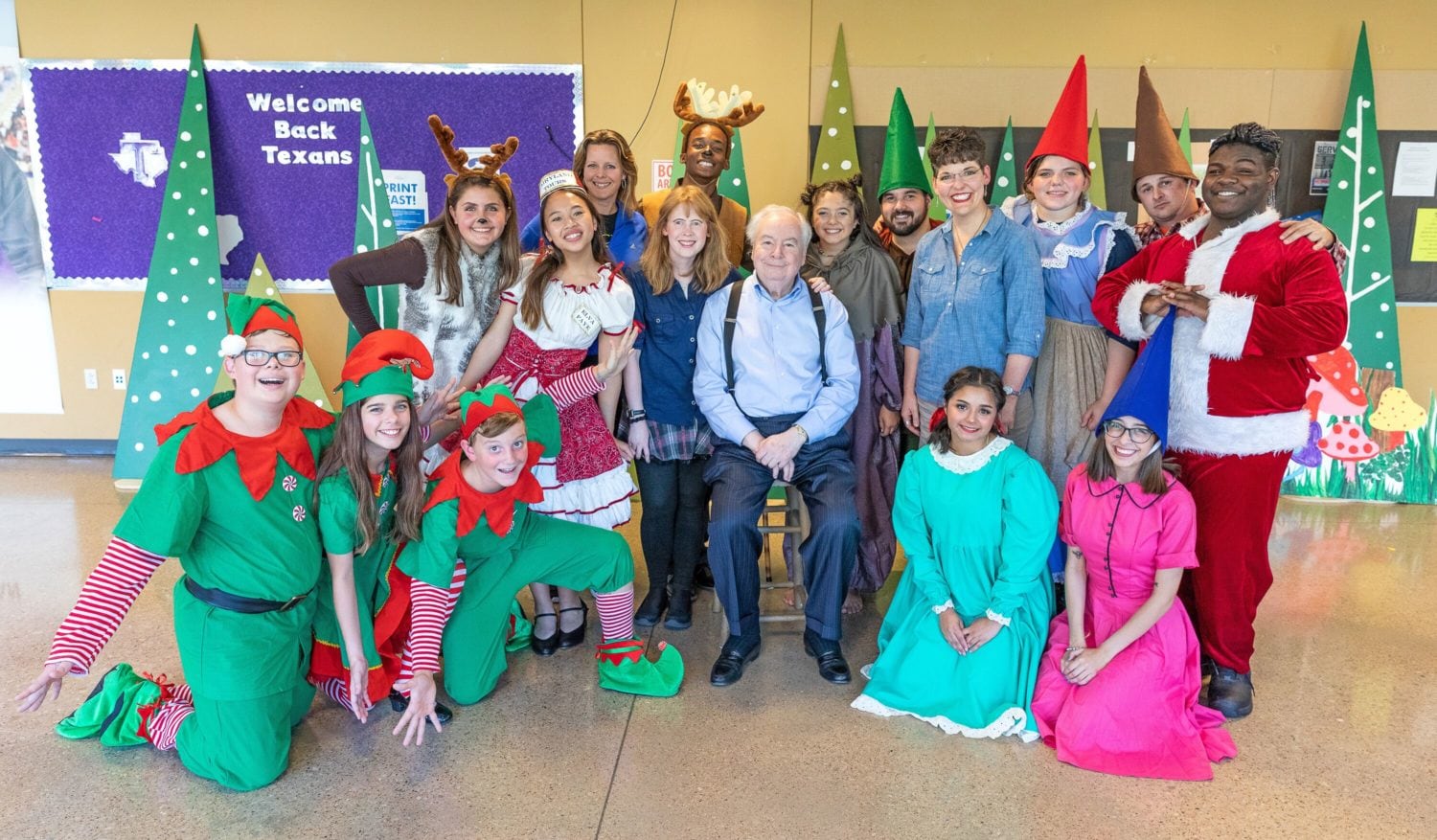