EDITOR’S NOTE: Like it or not 2017 made history. Focus Daily News takes a look back at the events and stories that had a major impact on the Best Southwest Cities of Dallas County. Below readers can explore a variety of high profile Glenn Heights news stories from 2017.

Publish Date: March 23
DALLAS—A 41-year-old Glenn Heights resident is facing murder charges after she allegedly murdered her husband at his job during a confrontation.

According to an arrest warrant affidavit obtained from Dallas Police, Shazetta Jackson-Pickett drove to her husband Chester Pickett’s job on the 3800 block of West Ledbetter Drive in Dallas, Friday, March 17, 2017.

Publish Date: May 10
GLENN HEIGHTS—It is safe to say that Aretha Ferrell-Benavides has taken the city to new heights since she took the helm in July, 2014.

Who Will Be The New Glenn Heights City Manager?

Publish Date: June 21
GLENN HEIGHTS — Speculation runs high as to who might take the role of interim City Manager in Glenn Heights in a few weeks. The current City Manager Aretha Ferrell-Benavides is saying her goodbyes July 7.

While it’s not the outgoing City Manager’s decision as to who might fit in her shoes she said “They are looking at making my Deputy David Hall the Interim. He previously worked for Lancaster and Fort Worth. He’s smart and has been with the City for two years.” In her opinion, either Hall or Fire Chief Eddie Burns would be likely candidates for the interim position.

“Selecting the next chief for the Robinson Police Department was a very difficult decision. We had three excellent candidates and the choice was not an easy one. I am very pleased to have Phillip as our next police chief,” City Manager Craig Lemin said.

Publish Date: November 13
GLENN HEIGHTS—Preliminary combined Dallas and Ellis County election results originally cast Machanta E. Newson as the winner of the Glenn Heights Special Election for Place 6. However, late Friday it was determined that because neither candidate won more than 50 percent of the combined ballots a runoff would be held in December. 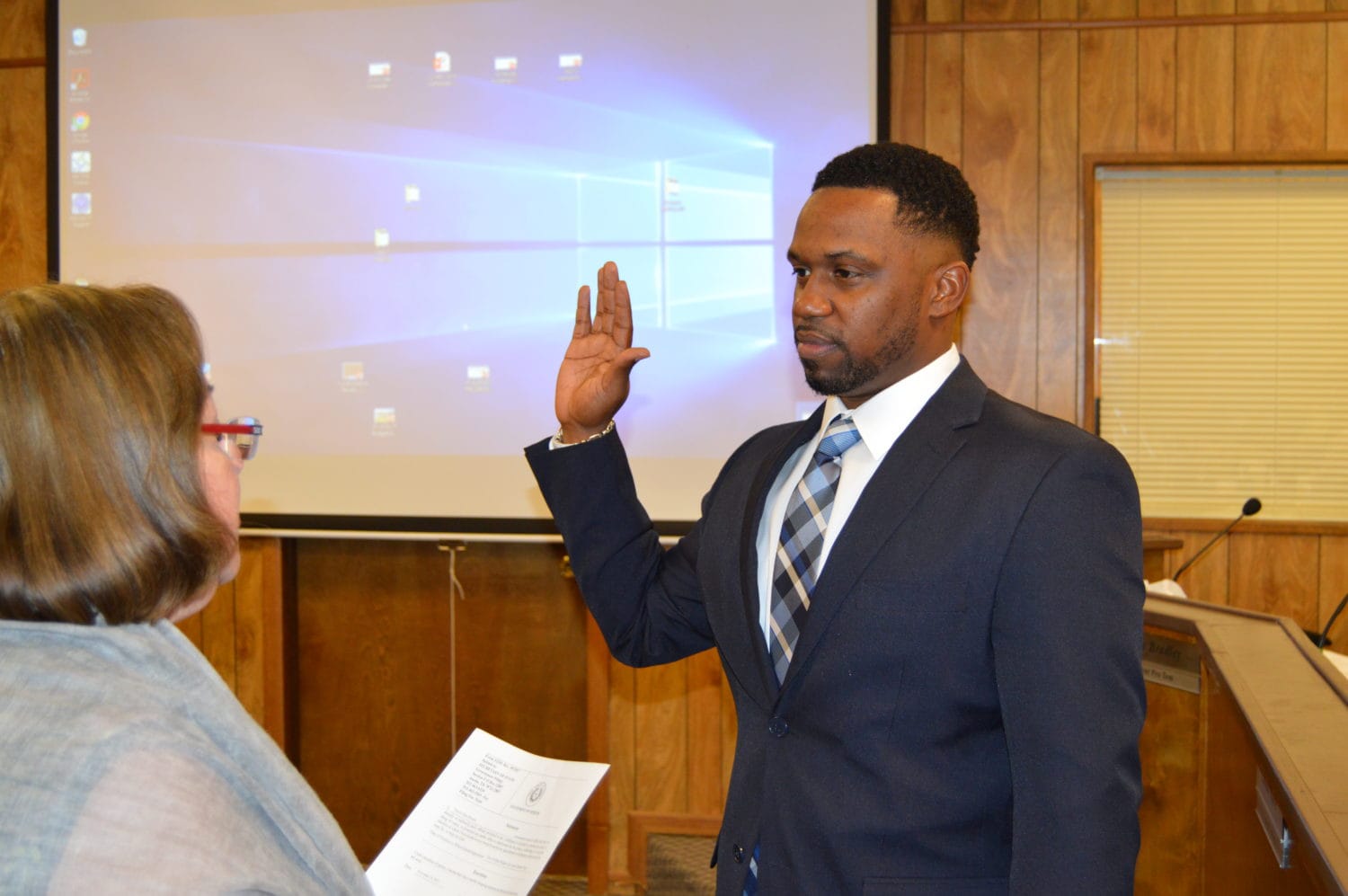