DALLAS—A 41-year-old Glenn Heights resident is facing murder charges after she allegedly murdered her husband at his job during a confrontation.

According to an arrest warrant affidavit obtained from Dallas Police, Shazetta Jackson-Pickett drove to her husband Chester Pickett’s job on the 3800 block of West Ledbetter Drive in Dallas, Friday, March 17, 2017. The warrant notes that she was armed with a gun.

The woman says she planned to meet with Pickett to discuss their ‘ongoing’ marital problems. The couple had been married for 20 years. Police say the couple were estranged at the time.

Upon her arrival around 11:45 a.m., Jackson-Pickett found another woman had been visiting her 37-year-old husband. The alleged infidelity then sparked a heated argument.

The woman remained in her car and pulled out a gun threatening to kill herself, but then turned the weapon on her husband after she heard him talking on the phone about her, documents state.

Jackson-Pickett shut her eyes and fired at her husband, before exiting the vehicle to see what she had done.

After the shooting she left the scene, called two family members and admitted to shooting Pickett. She then said she wanted to kill herself, police report.

Jackson-Pickett turned herself in after officers persuaded her and she confessed to detectives. She was in the custody of Dallas County Sheriffs by 8:00 p.m. that same day.

“This is so not fair … Shazetta Pickett you had no right, but now my brother can have a moment of peace without having to deal with you. One thing is, he finally has peace from the torture,” Kayla Carson said via Facebook.

A GoFundMe account was created by Shazetta Jackson-Pickett’s daughter who alleges the mother had been a long-term victim of domestic abuse and called the shooting an accident.

Pickett remains at the Lew Sterrett Justice Center in downtown Dallas awaiting trial. She is facing murder charges and has a bond amount of $200,000. 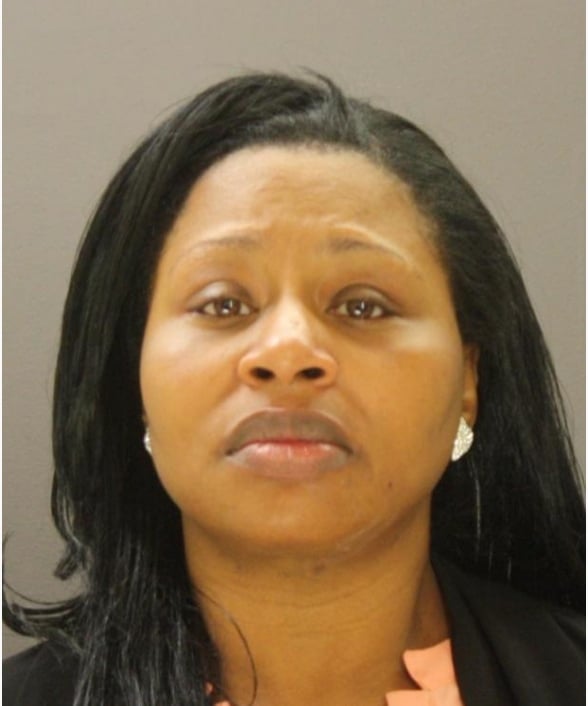