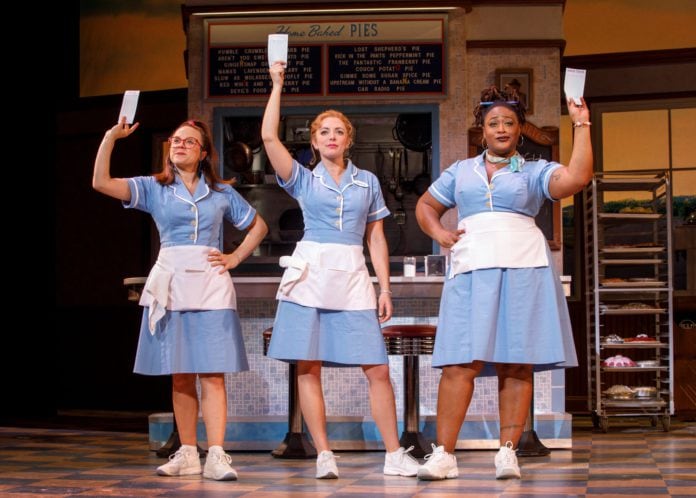 Waitress, a Tony-nominated Broadway musical, will be presented by Dallas Summer Musicals and Broadway Across America at the Music Hall at Fair Park March 28-April 8.

Inspired by Adrienne Shelly’s beloved film, Waitress is the story of Jenna, a waitress and expert pie maker. Dreaming of a way out of her small town and especially her loveless marriage, she enters a baking contest in a nearby county. She is encouraged by the new doctor and her co-workers to take this route to rebuild her life. The only bright spot in her marriage to an abusive husband is her young daughter, Lulu. 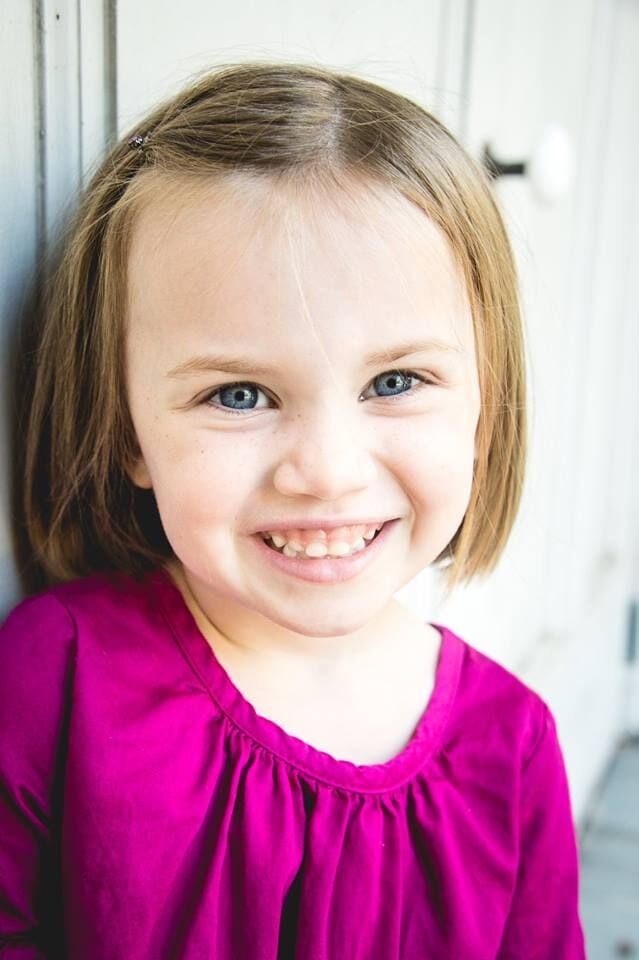 The girls were chosen by an audition held at the Music Hall at Fair Park February 20. Over 40 girls participated in the auditions, which were presided over by members of the company. The character of Lulu is cast locally in each tour market, with each girl performing four performances a week.

Single tickets for the Dallas engagement of Waitress, starting at $20 (pricing subject to change), are now on sale at DallasSummerMusicals.org or by phone at 1 (800) 745-3000. They can also be purchased in person at the Music Hall at Fair Park Box Office Monday through Friday from 10 a.m. to 6 p.m. and Saturday from 10 a.m. to 4 p.m.

Dallas Summer Musicals 2017-18 season continues with the thrilling, spectacular and unforgettable Les Misérables, April 24-May 6, 2018; Disney’s The Lion King, winner of six Tony Awards®, including Best Musical, June 13-July 7, 2018; the spellbinding sequel to The Phantom of the Opera, Love Never Dies: The Phantom Returns, July 24-August 5, 2018; and closing the season will be the hilarious new musical School of Rock, based on the hit film, August 15-26, 2018.

Dallas Summer Musicals will continue to bring the best of Broadway to North Texas in the 2018-19 season. Joining previously announced Hamilton and Disney’s Aladdin, is Broadway’s most beloved musical, the 2017 Tony Award® winner for Best Revival, Hello, Dolly!; Cameron Mackintosh’s spectacular new production of Andrew Lloyd Webber’s The Phantom of the Opera; the romantic and adventure-filled new musical Anastasia; the legendary story direct from Broadway, Miss Saigon; and a gorgeous new Broadway production of Fiddler on the Roof, directed by Tony winner Bartlett Sher.