The Tony-Award® nominated Broadway revival of “Fiddler on the Roof” opens Aug. 7 and runs through Aug. 18 at the Music Hall at Fair Park. The national touring production is presented by Dallas Summer Musicals (DSM), Broadway Across America (BAA), and Performing Arts Fort Worth. Following its Dallas run, the show is onstage at Bass Performance Hall in Fort Worth Aug. 20-25.

A beloved theatrical classic from Tony Award-winner Joseph Stein, and Pulitzer Prize- winners Jerry Bock and Sheldon Harnick, “Fiddler on the Roof” is directed by Tony Award-winner Bartlett Sher and choreographed by acclaimed Israeli choreographer Hofesh Shechter. The show is inspired by the original choreography of Jerome Robbins; and has musical direction by Ted Sperling.

“Fiddler on the Roof” is a heartwarming story of fathers and daughters, husbands and wives, and life, love and laughter. This classic musical is rich with Broadway hits, including “To Life (L’Chaim!),” “If I Were a Rich Man,” “Sunrise Sunset,” “Matchmaker, Matchmaker,” and “Tradition.”The original Broadway production opened in 1964, and was the first musical in history to surpass 3,000 performances. The show won the 1965 Tony Award for Best Musical in addition to eight other Tony Awards that year. This acclaimed revival proudly introduces a new generation to the iconic musical adored across the globe.

Fiddler On The Roof Cast & Crew

Single tickets for the Dallas engagement of “Fiddler on the Roof” start at $20 (pricing subject to change). Tickets are available at DallasSummerMusicals.org or by phone at 800-982-2787. You can also be purchase tickets in person at the Music Hall at Fair Park Box Office during office hours. For groups of ten or more, call (214) 426-4768.

About Performing Arts Fort Worth

The mission of the Nancy Lee and Perry R. Bass Performance Hall is to serve as a permanent home to major performing arts organizations of Fort Worth and as a premiere venue for other attractions so as to enhance the range, quality, and accessibility of cultural fare available to the public; to promulgate arts education; and to contribute to the cultural life of Fort Worth, Tarrant County, and the region. Performing Arts Fort Worth, the nonprofit organization that oversees management of the Hall, also presents national touring Broadway product under the Broadway at the Bass banner, as well as programming that includes the BNSF Popular Entertainment Series. 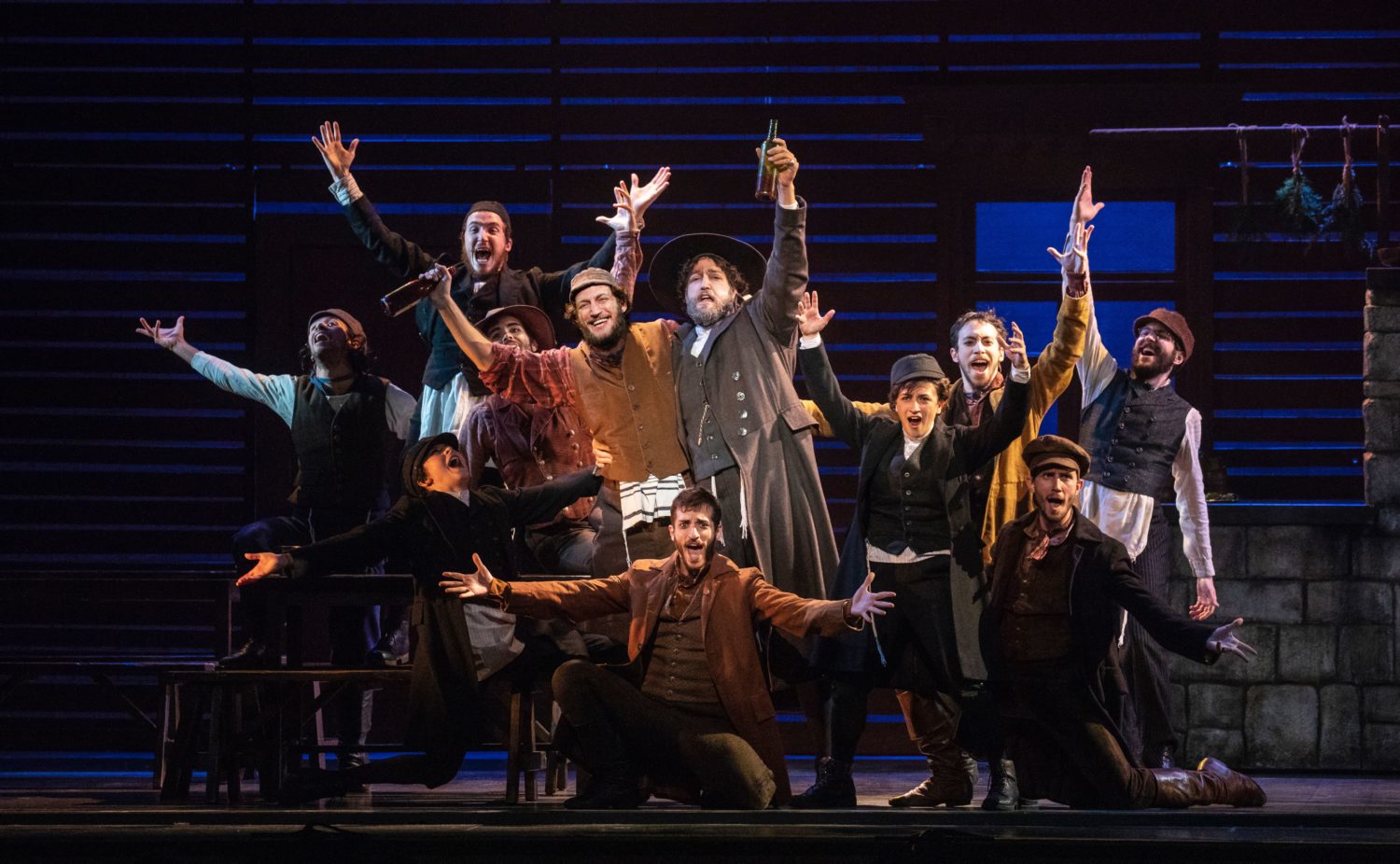