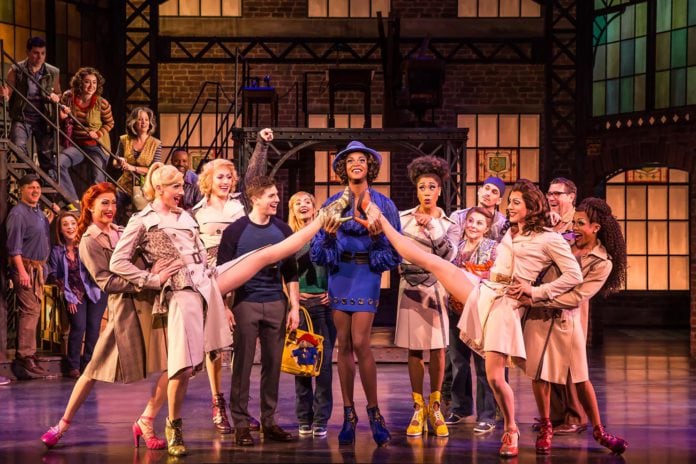 “Kinky Boots” is back at the Music Hall at Fair Park March 28-April 9. The smash-hit musical features a book by four-time Tony® Award-winner Harvey Fierstein and music by Grammy® Award-winning rock icon Cyndi Lauper, and is presented by Dallas Summer Musicals. Single tickets for the Dallas engagement of Kinky Boots, starting at $20 (pricing subject to change), are now on sale at www.DallasSummerMusicals.org or by phone at 1-800-745-3000.

From a gentlemen’s shoe factory in Northampton to the catwalks of Milan, “Kinky Boots” is inspired by true events. Charlie Price is in danger of losing his family factory when help comes from an unexpected quarter. An exotic performer named Lola who’s searching for sturdier stilettos turns out to be Charlie’s muse.

Groups of 10 or more receive a 15% discount, priority seating, and many more benefits. Please call 214-426-4768 or email Groups@DallasSummerMusicals.org.