Disney’s The Lion King comes to the stage at the Music Hall at Fair Park from June 13 through July 7. The national touring production will be presented by Dallas Summer Musicals.

Tickets are available at DallasSummerMusicals.org or by calling Ticketmaster at (866) 870-2717. Orders for groups of ten or more may be placed by calling (214) 426-4768 or emailing [email protected] VIP Ticket Packages, which include a prime seat location, a commemorative souvenir program and an exclusive merchandise item, are also available.

Following The Lion King, DSM‘s 2017-18 season will continue with the spellbinding sequel to The Phantom of the Opera, Love Never Dies: The Phantom Returns, July 24-August 5, 2018; and closing the season will be the hilarious new musical School of Rock, based on the hit film, August 15-26, 2018.

DSM will continue to bring the best of Broadway to North Texas in the 2018-19 season with shows like Hamilton, Disney’s Aladdin, Hello, Dolly!, Cameron Mackintosh’s new production of The Phantom of the Opera, Anastasia, Miss Saigon, Fiddler on the Roof and season add-ons Elf and The Book of Mormon. 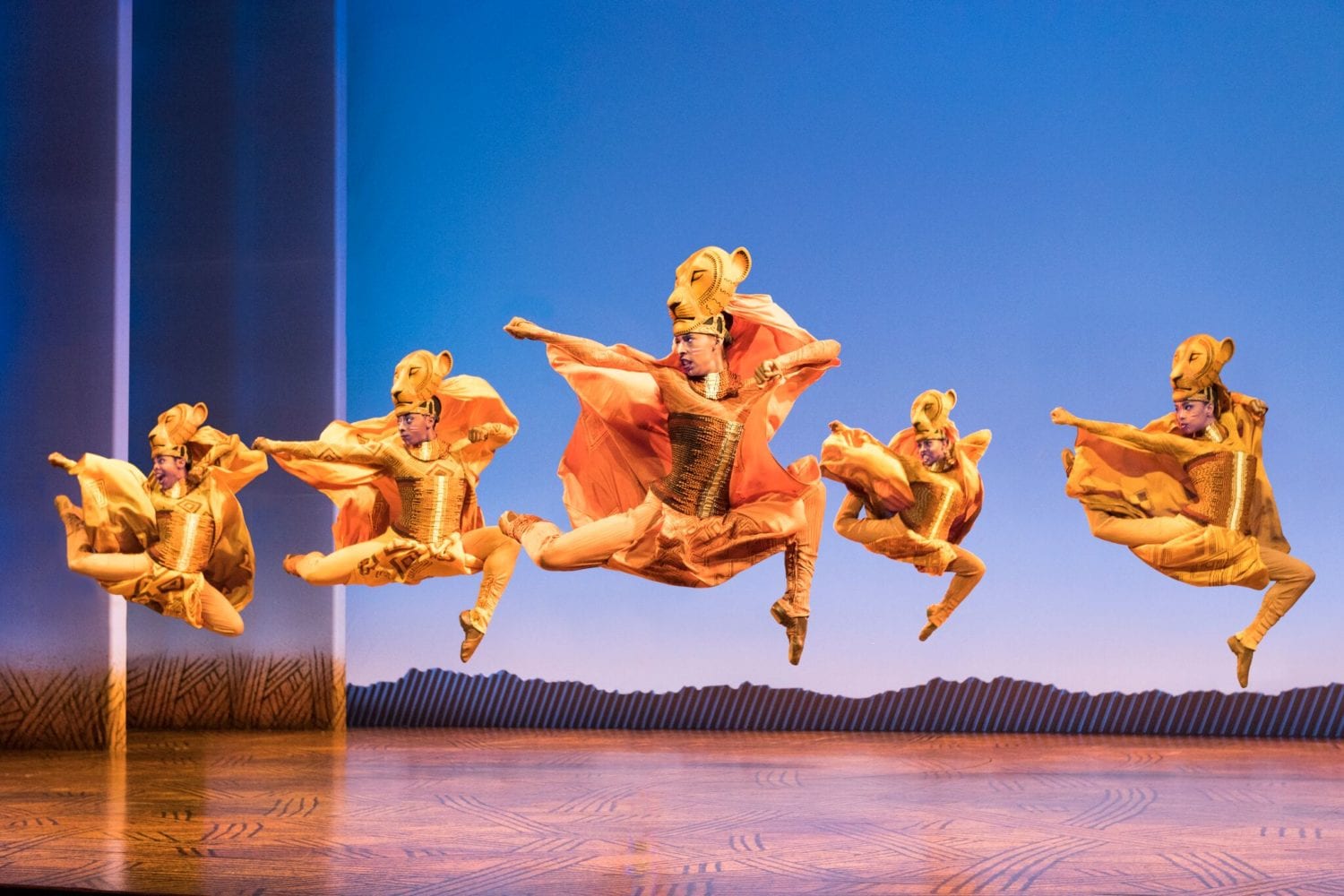