Two plays by Caryl Churchill will be presented as a double feature by Second Thought Theatre June 5-29 at Bryant Hall. Artistic Director Alex Organ will direct “Drunk Enough to Say I Love You” and “Here We Go.”

Brandon Potter and Blake Hackler are featured in both plays. Also featured are Kieran Connolly and Rhonda Boutte. Both plays are presented each evening as a single offering, with previews starting June 5. Performances run through June 29 at Bryant Hall, Kalita Humphreys Campus, 3400 Blackburn Street.

Considered one of the greatest living playwrights, Churchill has written over 40 plays. He has also written for television, film, and radio in a career spanning more than six decades.

“I’d been itching to produce her work at Second Thought and knew that she’d written a handful of exciting and challenging pieces in the last 15-20 years, but that many of them were shorter plays, “said Organ. “Two in particular stood out to me, but with run times of less than an hour, neither, on its own, felt like a full evening of theater. By presenting this double feature, we are giving our audience a chance to experience two of her pieces for the price of one – not as companion pieces, because they share little common ground thematically – but as an opportunity to explore lesser-known, shorter works from one of theater’s most legendary voices.”

“Drunk Enough To Say I Love You?” Examines American identity through “GUY, a man” and his seducer, “SAM, a country.” At a time when America is wrestling with its own identity in surprising ways, the torrid affair between Sam and Guy represents the dual face of America. Abusive yet irresistible–as Sam’s bloodlust becomes too much for Guy.

A meditation on the universal human experience: death. We witness a group of acquaintances at a post-funeral reception, as they speak about the man who’s just passed. Then we encounter the dead man at the moment his earthy life ends. We watch him begin his journey into the next plane of existence. Finally we see this man right before his death, receiving end-of-life care from an in-home nurse.

Press materials say “This simple but powerful ode to ephemerality reminds us of the fleeting nature of our existence on earth and provides a possible glimpse of what might lie just beyond.”

Pay What You Can performances of the plays will be June 5, 6, 10, 17, and 24. PWYC tickets are available at the box office one hour prior to the performance, subject to availability. Tickets are $25, on sale now at secondthoughttheatre.com. 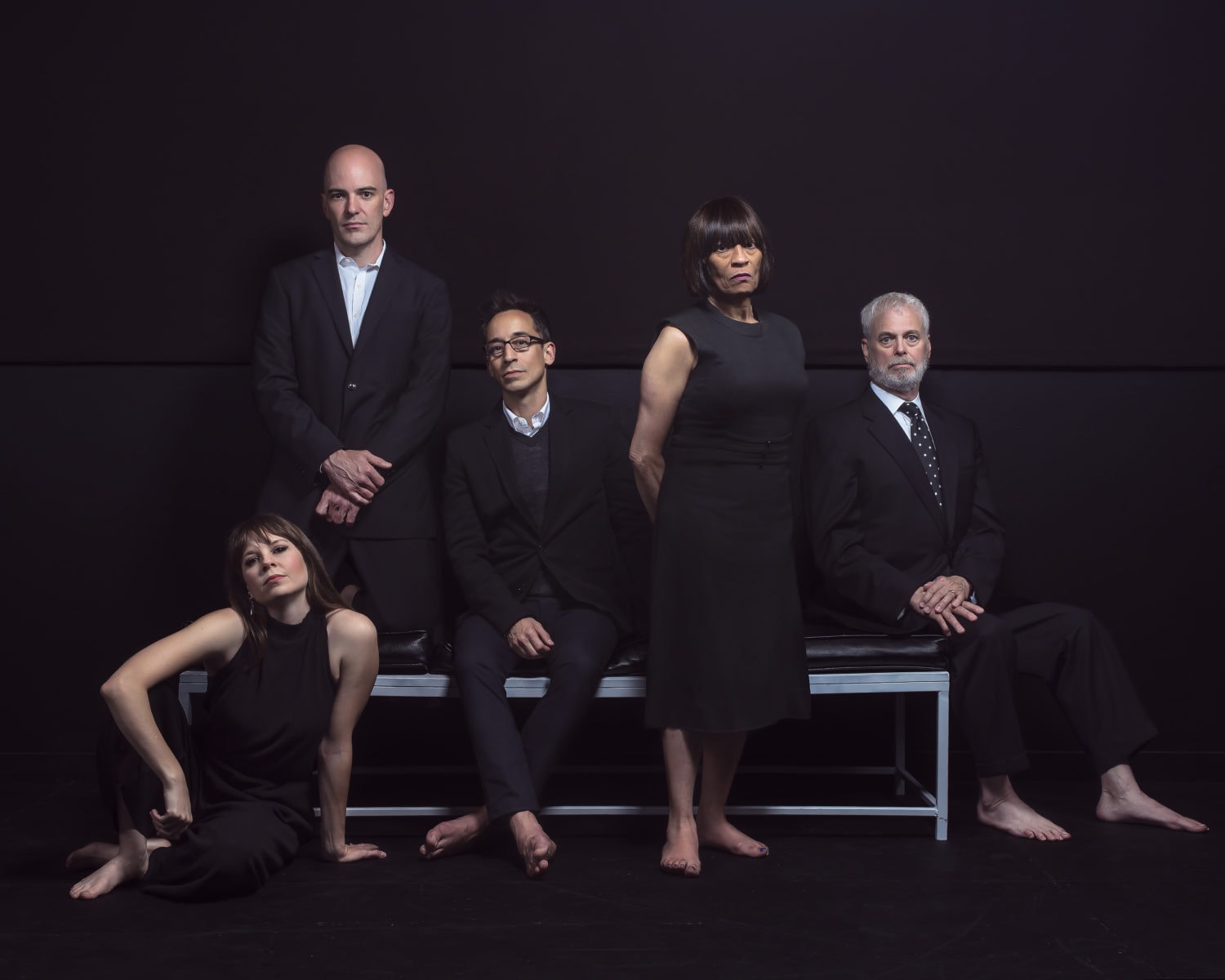