Home Entertainment DTC Holds Community Auditions for “As You Like It”

Would you like to be in show business? If you answered yes, then Dallas Theater Center has a place for you. DTC is holding community auditions for Public Works Dallas “As You Like It” at various locations around Dallas.

DTC, SMU’s Meadows School of the Arts, and AT&T Performing Arts Center are working together to produce an adapted version of William Shakespeare’s comedy. Shaina Taub and Laurie Woolery adapted the Bard’s work, with music and lyrics by Taub.

Auditions are open to the public and will be held June 11-13 at the following Public Works Dallas community partnership organizations:

The musical adaptation was named one of the “best shows of 2017” by the New York Times. An immersive, dream-like tale of faithful friends, feuding families and lovers in disguise who are forced from their homes. They escape to the Forest of Arden, a fantastical place of transformation, where all are welcomed and embraced. Lost amidst the trees, the refugees find community and acceptance under the stars. The musical features an original folk-pop score by Taub and is 90 minutes long. “As You Like It” is appropriate for all audiences and groups.

Directed and choreographed by Ann Yee, “As You Like It” runs for five performances from Aug. 16 to Aug. 18 at the Wyly Theatre. The musical adaptation features 200 actors and community members, with only five being professional actors. Those interested in auditioning must be available Aug. 11 – 18. Come prepared to share something about themselves, such as sing a song, tell a story or joke, share a monologue, dance, or play an instrument. Public Works Dallas encourages anyone to audition. For more information, call or text Public Works Dallas at (214) 714-6469. 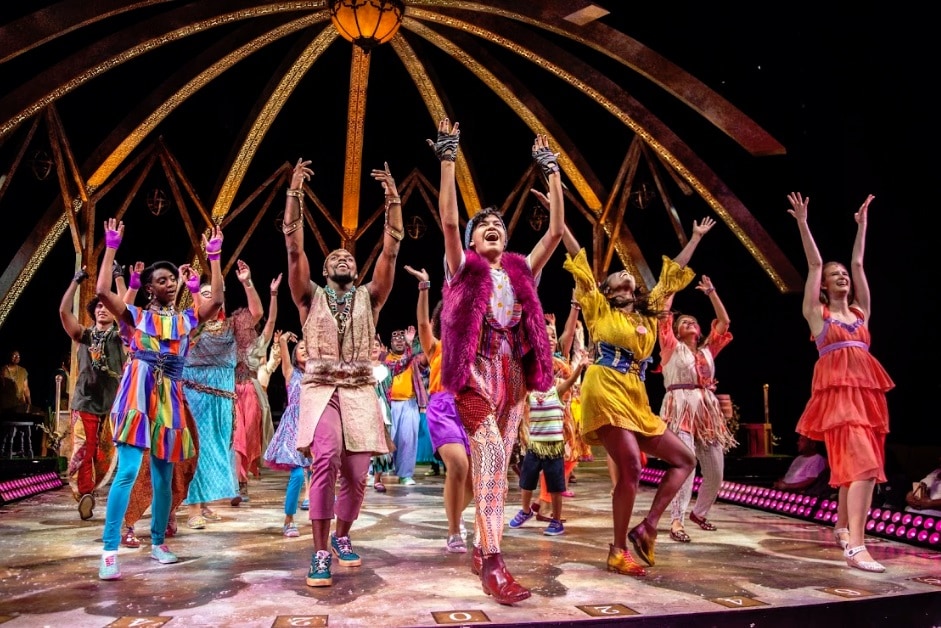