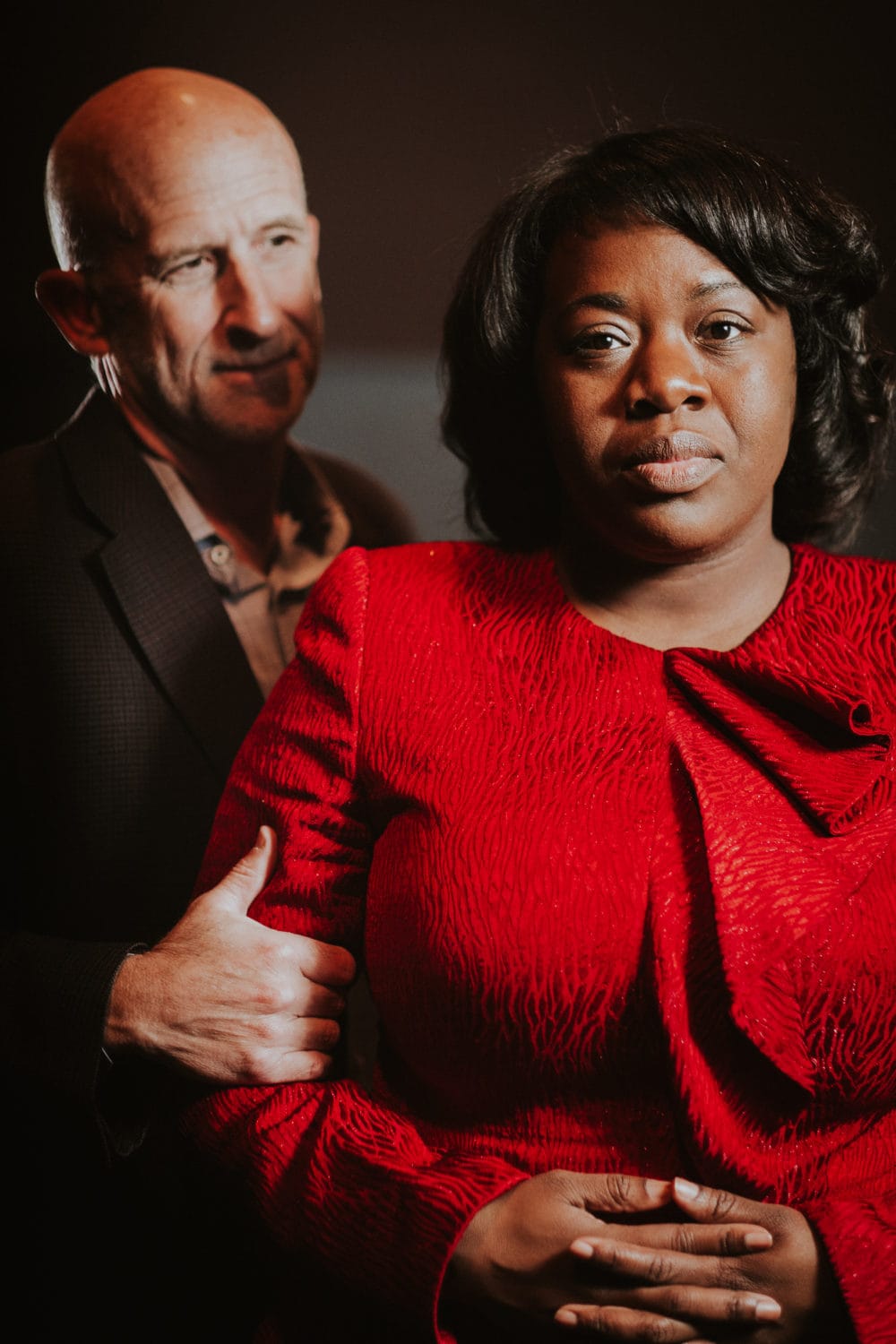 Second Thought Theatre opens their season with Hillary and Clinton by Lucas Hnath, directed by Laura Colleluori. The play opens with previews Jan. 10, followed by press night Jan. 12 and regular performances through Feb. 3. All performances will be held at Bryant Hall on Kalita Humphreys Campus, 3636 Turtle Creek Blvd. Tickets are $25, available online at 2TT.co.

The play, “a work of total fiction,” features a woman named Hillary who tries to become president of the U.S. in an alternate universe. Hillary was destined for this. She had prepared her entire life for this. And yet, one fateful New Hampshire evening in January 2008, she sees it all beginning to slip through her fingers.

“What I love so dearly about Lucas Hnath’s script is that we are given the chance to encounter these two people, not as this political dynasty mired in decades of scandal and speculation, but simply as humans – as a woman named Hillary and her husband Bill,” said Colleluori. “In this moment, as we are closing out a difficult, bitterly divisive year and preparing to enter a year that will likely be even harder, it could not be more important to be producing work like this – work that reinforces our shared humanity.”

Stormi Demerson stars as Hillary, the woman who would be president if only she could keep her poll numbers, funds, and spirits from plummeting past the point of no return. Exhausted but not yet discouraged, she finds herself questioning whether her dream will become her reality. Set during the 2008 New Hampshire primary, audiences may think they know what happens next, but in Hnath’s play these characters aren’t necessarily the people you’ve seen on the news, and the outcome isn’t necessarily what you might expect.

STT Artistic Director Alex Organ said, “This play focuses on two of the most well-known and complex political figures of our time – and yet, in making the play personal rather than the political, Hnath manages to bring these characters to life in a way the audience has never known them before. We are thrilled to have Laura at the helm to tell their story.”