A world premiere production of a new play by Dallas playwright/artist Blake Hackler, “The Necessities,” will be the final show this season for Second Thought Theatre. Previews start July 5 and the show runs through July 29 at Bryant Hall, 3636 Turtle Creek Blvd.

“The Necessities” will be directed by Joel Farrell, Associate Artistic Director for the Dallas Theater Center. The plot focuses on four new residents of a small east Texas town. Peter (Matthew Gray)is a former minister trying to escape his past. Debbie (Christie Vela) is a former Wal-Mart employee also looking for a change. Carly (Allison Pistorius) is a Reiki therapist searching for love, while son Ward (Tex Patrello) likes star-gazing and watching Battlestar Galactica.

“I had been thinking about the relationship between sex and love, and loneliness and belonging,” said playwright Hackler. “I had an image or two that really stuck in my head – of a man alone at night on a hill, and of a woman, alone, in front of a mirror. And then I heard a song – and it seemed like the all the pieces of the play came alive in the four minutes I was listening to it. So I put the song on repeat and started to write.”

Starting out as strangers, the proponents of “The Necessities” each search for connection. First they will have to decide what they are willing to give in return.

“Second Thought Theater has become a second artistic home for me,” said director Ferrell. “I’m overjoyed to be back with the company for the world premiere of The Necessities. Dallas is quickly becoming a breeding ground for new work and local writers who need to be seen and heard across the nation. This intimate and remarkable play speaks to the resilience of the human spirit, no matter how broken or scarred, to reach for hope.”

Second Thought Artistic Director Alex Organ said, “We are proud to close our 13th season with the world premiere of such an extraordinary new play. That it was written by someone whose artistic merits I deeply respect – and is being directed by one of the most talented and well-respected directors I’ve ever worked with – make this one of the most exciting projects Second Thought has ever produced.”

Aaron Johansen will design lights for the show, and off-Broadway designer Diggle will be scenic designer. Liz Sokolak will design sound and Melissa Panzarello will design costumes. Tickets to The Necessities can be purchased online at 2TT.co. 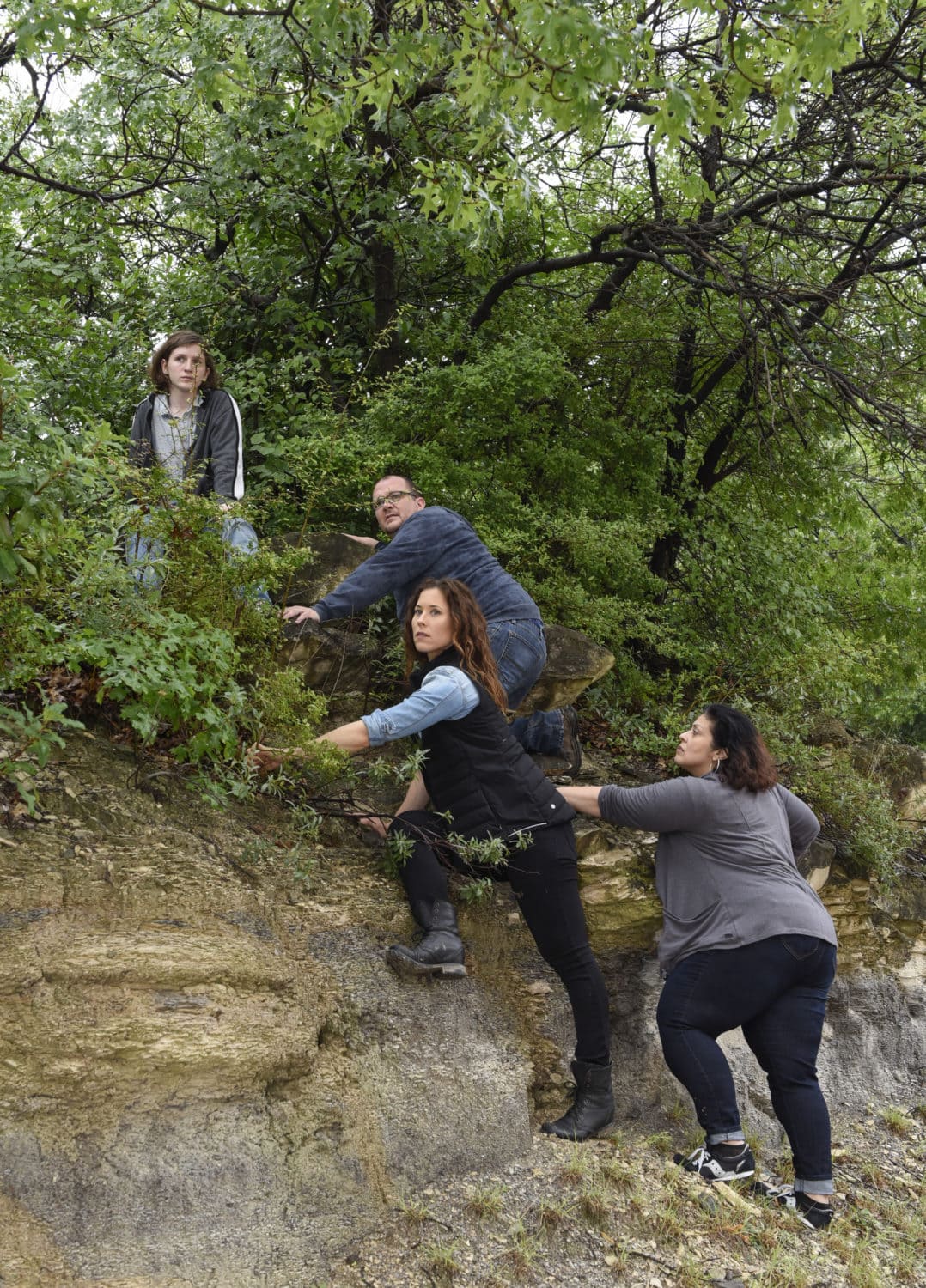