If you don’t take your Broadway musicals too seriously, then Something Rotten! promises to deliver lots of laughs. Plus some delightful music and dancing since this show—in spite of its title—is a tribute to musicals.

The touring company of the original new musical, directed and choreographed by Casey Nicholaw (“The Book of Mormon,” “Aladdin”) is onstage at AT&T Art Center’s Winspear Opera House June 13-25. “Something Rotten” features music and lyrics by Wayne Kirkpatrick and Karey Kirkpatrick, with a book by Karey Kirkpatrick and John O’Farrell.

The plot centers on brothers, Nick and Nigel Bottom, playwrights who find themselves overshadowed by the “Renaissance Rock Star, Will Shakespeare” in 1595. After being told by a fortune teller that the next big thing for theatre will involve singing, dancing and acting in the same show, the brothers decide to write the world’s first musical.

Time Out New York praised “Something Rotten” as “the funniest musical comedy in at least 400 years,” which certainly covers a lot of territory. New York Post labeled the musical “Broadway’s big, fat hit!”

Ticket prices start at $25, and are available online at www.attpac.org or by calling 214-880-0202. Groups of 15 or more get discounts, just email groups@attpac.org.

The AT&T Performing Arts Center is a nonprofit foundation that operates and programs a 10-acre campus comprised of three premier performance venues and a park in downtown Dallas. Opening in October 2009, the Center has helped complete the 30-year vision of the Dallas Arts District.

Audiences enjoy the best and most recent from Broadway and off-Broadway; the finest dance companies from across the globe co-presented with TITAS Presents; top concerts and performers with Center Presents; cutting-edge speakers from the #hearhere series; and a five-year initiative to present The Complete Works of William Shakespeare. The Center also offers free programming for audiences from every part of the community and produces the expansive, biannual light-based art event Aurora across the Arts District. Thousands of students explore and more deeply experience the arts through the Center’s education program, Open Stages. Working with local service agencies, the Center provides free tickets to under-served individuals and families through Community Partners. These programs are made possible by the ongoing support of donors and members. 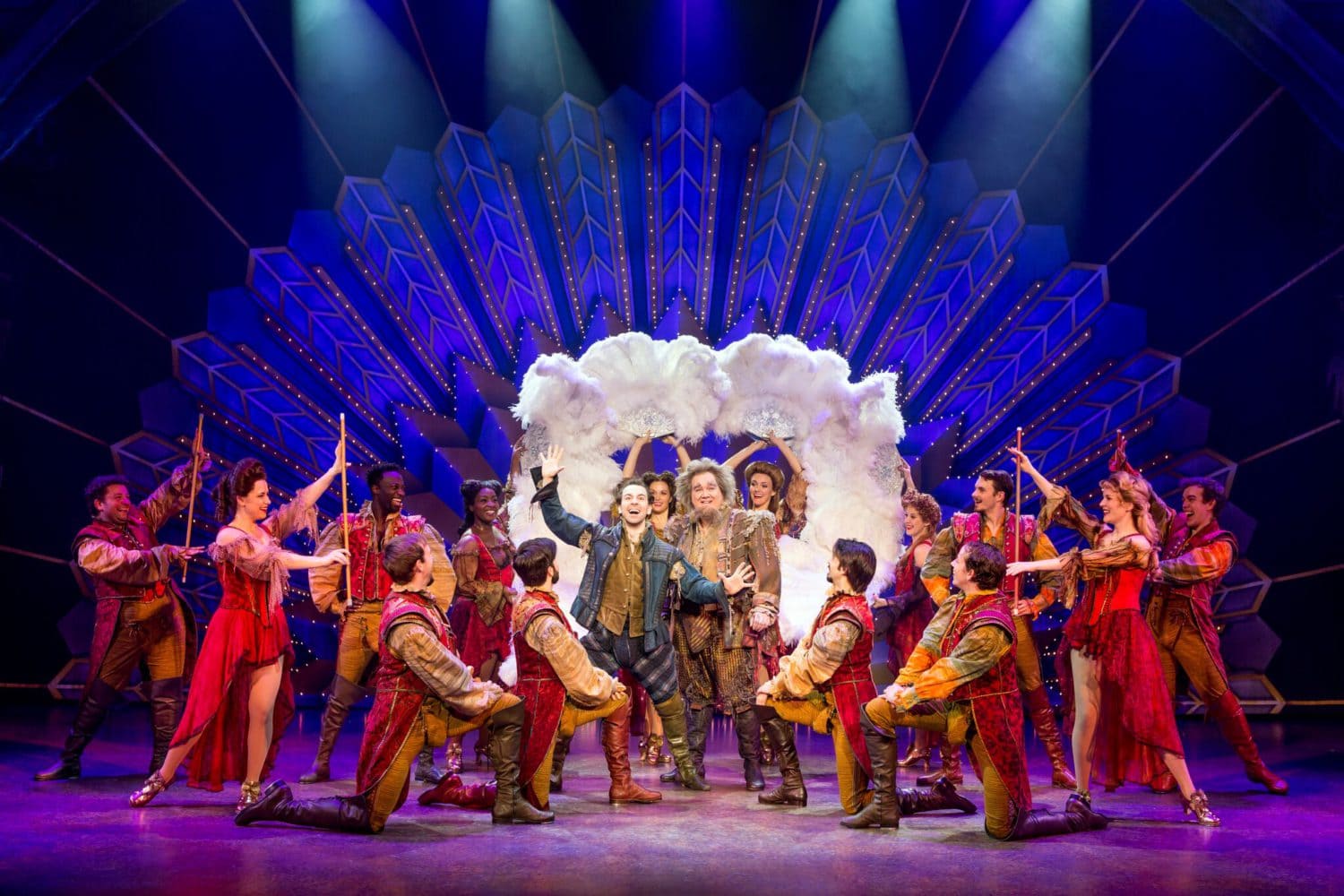