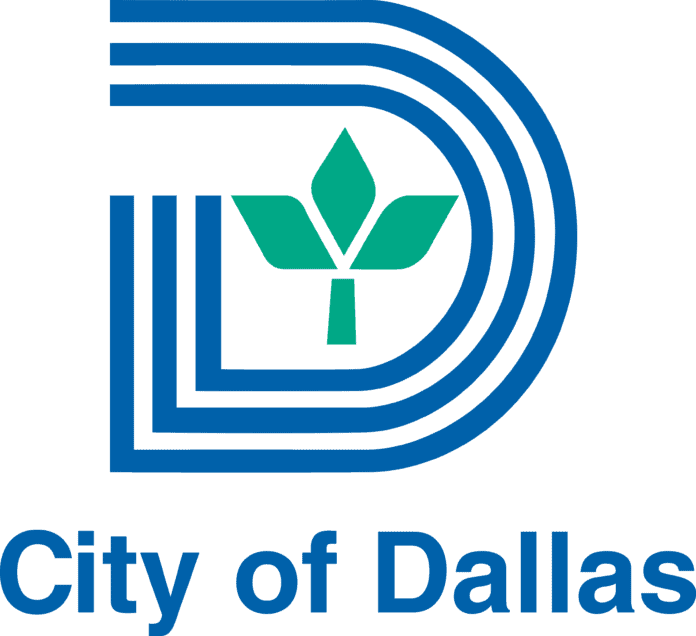 DALLAS — Mayor Eric Johnson on Thursday officially signed an extension of the Proclamation Declaring a State of Local Disaster for the City of Dallas.

The extension, approved by the City Council on Wednesday, runs through May 12. But if the governor chooses to extend the state’s disaster declaration beyond that date, the City’s declaration will run concurrently with the state’s.

Mayor Johnson initially declared a state of local disaster on March 12 after Dallas County, the City’s contracted public health authority, first discovered evidence of community spread of COVID-19. Since then, Dallas County has confirmed more than 2,600 cases of the novel coronavirus.

Before Wednesday’s vote, the City of Dallas declaration was set to expire after April 29.

“This extension will allow the City of Dallas to continue to have the ability to respond swiftly to protect people’s health and safety in the coming weeks,” Mayor Johnson said. “I am proud of how the residents of Dallas have handled these challenging and unprecedented times, and I want them to know that we are working hard to provide relief and rebuild our City’s diverse and dynamic economy while still protecting public health.”

Extending the declaration of local state of disaster does not change or affect any emergency regulations, which can change at any time during the local state of disaster. The declaration enables the mayor, who is the city’s Emergency Management Director under state law and city ordinance, or the city manager, based upon the city attorney’s interpretation of that same city ordinance, to unilaterally issue emergency regulations.

Mayor Johnson previously issued four sets of emergency regulations to extend Dallas County’s emergency orders to the portions of the City outside of the county lines; increase transparency around COVID-19 testing in Dallas and local hospital and ventilator capacity; and, at the city manager’s request, suspend most City Council committee and board and commission meetings through April 29.

However, in an effort to return the city government closer to normal operations and based upon the city attorney’s interpretation of the Dallas City Code, Mayor Johnson has requested that City Manager T.C. Broadnax to issue subsequent regulations in consultation with the mayor and City Council.

The vote on the declaration extension Wednesday followed the passage of two programs and a new ordinance meant to provide relief for residents and businesses affected by the COVID-19 emergency regulations. Read more about those measures here.

And for more information on COVID-19, visit DallasCityHall.com/coronavirus.