At a May 22 Midlothian City Council meeting, City council members approved a tax abatement agreement with Sharka, LLC. Documents filed with the city, show Sharka LC was granted a tax abatement for 10 years. This agreement states 100 percent of personal property and 85 percent of improvements would be eligible to be abated.

Why the sweetheart deal? Well, because Sharka promised a $500 million capital investment and up to 40 jobs with the first phase of their development. The development is expected to have multiple phases.

And that’s when the community started buzzing, as residents started guessing about who was going to use the 375 acres off Highway 67 at the Railway Business Park. Who is Sharka? What will the property be used for, and more importantly how will it affect them?

Yesterday, the mystery was solved when it was revealed Google has plans to build a data center on the property. Google has data centers in other locations including Council Bluffs, Iowa; Douglas County, Georgia; and Lenoir, N.C.

Local officials are excited about ways Google can contribute to the community via STEM programs and other educational opportunities.

For example, Google broke ground in April of 2018 on a data center in Jackson County, Alabama. According to Google’s information on data centers, since 2016 Google ‘has awarded more than $600,000 to local schools and nonprofits, particularly in the areas of science, technology, engineering, and mathematics (STEM) through grants, events, and programs.’

Midlothian residents are wondering what it means for the area-will they improve our infrastructure? What does it mean for the notoriously slow and unreliable Internet service in Midlothian? Many mused that 40 jobs doesn’t seem like a big impact, while others asked how will their property values be affected. 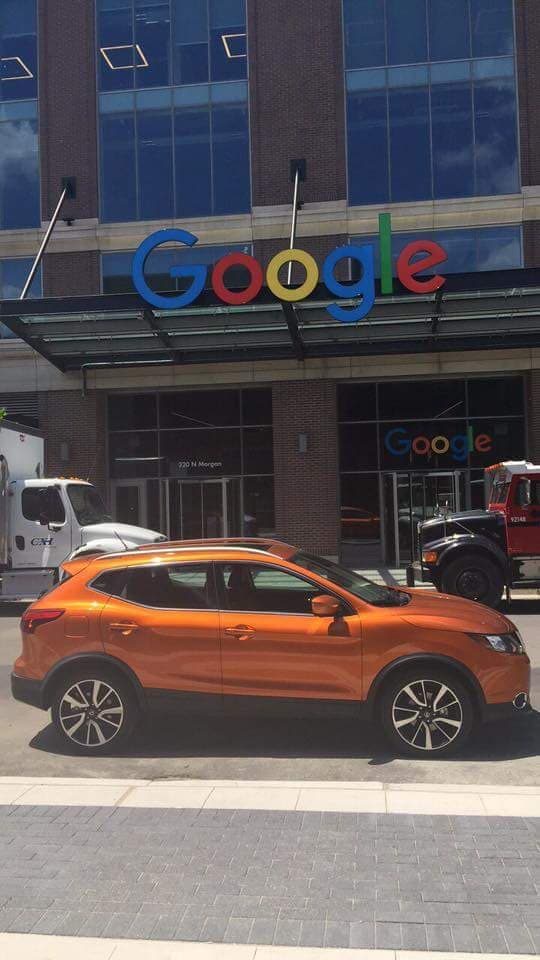