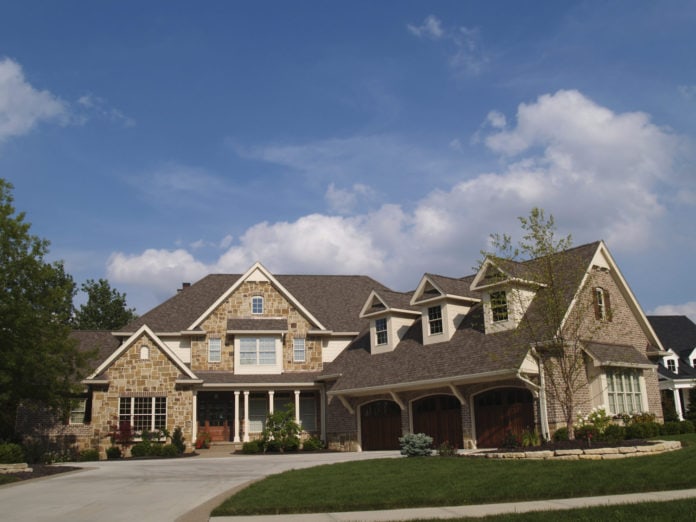 CEDAR HILL—There’s a lot of number crunching going on as budget season is underway. From putting together the October 1 budget to determining new tax rates.

The average single family homestead in Cedar Hill is valued at $148,895 and that same home in Ellis County is valued at $344,496. “About $332,000 of that increase was new construction and the remainder was increased property value appraisals by Dallas County,” said Brown in an e-mail.

The total taxable value of $3,240,030,312 multiplied by the tax rate per $100 valuation equals the amount of property tax that the City can expect to collect during the upcoming Fiscal Year.

The City Council voted to place on the September 13 meeting agenda a vote on the City tax rate of $0.69876 per $100 of taxable value. That’s the same property tax rate for the fourth consecutive year. The proposed tax rate of $0.69876 per $100 of taxable value is estimated to generate $16,611,624 for the general purpose operations and maintenance funds as well as provide a levy to pay the City’s payment of $6,028,413 in debt requirements.

From a broader countywide perspective, in a press release sent out by Dallas County Judge Clay Jenkins’ office regarding Dallas County Tax Relief, it noted that the real estate market in Dallas County is “hot” with appraised values having risen over 10 percent.

“These are signs of a strengthening and growing economy, but unless local government cuts the tax rate, this year will be the largest tax burden increase in our county’s history! The steep increases in valuation are putting tremendous pressure on renters and homeowners.”

In a written statement Jenkins said that Dallas County can fully fund the budget, but he believes there should be “meaningful tax relief” too.

Jenkins is proposing the county tax rate be set at an effective rate that will result in an equal amount due from each taxpayer on average. Changes in property values are the reason a rate change is necessary to effectively generate the same tax revenue. The new county rate would be 22.638 per $100 valuation, down from the current 24.31.

There will be two public hearings on the Cedar Hill tax rate on August 23 and September 6, 2016. The City Council will make a final vote on the numbers at a September 13 meeting.

Residents in all cities are encouraged to voice their opinions about the upcoming budget and tax changes at one of the scheduled public hearings.