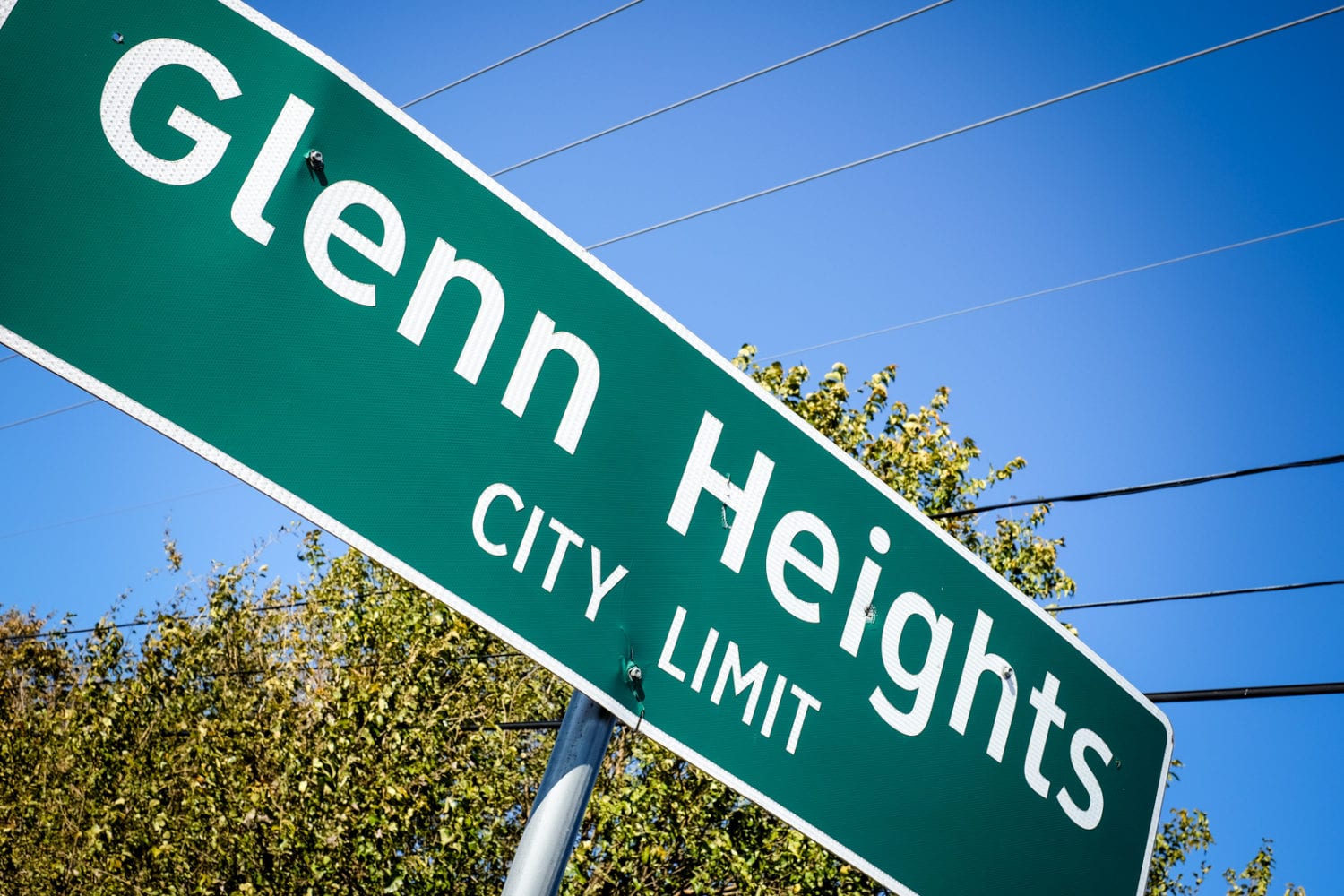 GLENN HEIGHTS – The City of Glenn Heights is ready for the new fiscal year, which begins in just a few days. At the City Council meeting earlier this month the council approved the new Fiscal Year budget. A press release issued by the city relates it is taking “significant, progressive steps to address Glenn Heights most pressing needs.”

“The City Council passed the 2017-18 budget on Tuesday, September 19,” Sims explained. “The most significant addition to the budget was the emphasis placed on the beautification of the city. Mowing, litter removal and code enforcement will all receive additional staff and equipment.”

Another function of the new Fiscal Year budget was to strengthen public safety.

Funds were set aside to increase entry level salaries by 10 percent for police and fire. Sims believes this will “help our ability to recruit and retain public safety personnel.”

Funds were also set aside to begin construction of much needed facilities including the public safety complex for police and fire, a new community/recreation center and city hall.

Funds in the new Fiscal Year budget were also earmarked to include needed improvements to the city’s road conditions.

General Fund revenues had been expected to increase from Fiscal Year 2017 with a projected total of $7,348,345 to $7,814,437- an increase of $466,092 or 6.3%. Most of the increase in General Fund revenue is the result of a significant increase in property value and Building Permit Fees. Other revenue projections in the incoming budget were a realistic look at the actual historical trends in the city regarding existing market and service conditions.

The Glenn Heights City Council’s hope is that the 2017-2018 Fiscal Year budget will be a positive roadmap and blueprint for future growth and transformation for the city.

“This will result in considerable savings for our property owners,” he concluded.