After decades of serving his country and a variety of cities, Duncanville City Manager Kevin Hugman is ready to take some time for himself starting June 30.

Well, himself and the family he loves so much, which includes his wife of 38 years, Susan, their two adult children (a son in Houston and a daughter in Ames, Iowa) and seven grandchildren.

“We met in college and she has been by my side throughout my careers in the Navy and in the public sector. I could not have been successful without her support and encouragement,” he said of his wife.

Among the things the 62-year-old Hugman will have more time for and is looking forward to are “Spending more time with the grandchildren, lots of camping – in fact, we are going to become full-time RVers – hiking, reading, volunteering with service organizations, and serving in church ministries.”

Hugman served just over five years as Duncanville’s city manager, starting his tenure there March 2, 2015. It was his first city manager position, wrapping up a career serving cities that spanned 25 years, including stints in Southlake (1994-2010, variety of positions, including parks and recreation director and human resources director) and Wichita Falls (2010-15, assistant city manager).

And though he’s retiring, he still plans to stay busy serving folks.

“I am ready to do something different with my life, but it will include volunteering with service organizations, working part-time, and more time for reading and enjoying the outdoors,” he said. “At the same time, I know there will be a lot I will miss, especially the people I work with.”

Served in the Navy

Hugman grew up in San Antonio. He served in the Navy from 1980-85 after graduating from the University of Texas in Austin. After about 18 months of training for nuclear reactor operations and then submarine school, he reported to the USS Lewis & Clark, where he served until he left active duty in 1985.

“We had to remain undetected by anyone, friend or foe. Not an exciting mission in itself, but of vital importance to national security,” he said. “Also, since I joined the ship while it was in the shipyards for an extended overhaul, I got to participate in a number of sea trials or shakedown’ exercises. These included high speed ‘angles and dangles’ – steep angle dives and ascents, emergency blow of ballast tanks – the part in ‘Hunt for Red October’ when the USS Dallas popped up out of the ocean – and torpedo shoots.”

Navy Prepared Him For Managing Duncanville

Hugman entered the Navy Reserves after his submarine service, retiring in 2007 at the rank of captain (equivalent to a colonel in the Army or Air Force). In all, he served almost 27 years. During his Reserves career, he was selected for command of three different units, and held two major staff assignments, including a three-year tour as a military liaison to FEMA Region 6 headquarters.

While he said he does not come from a military family, per se, his father and several uncles served for periods of time in the military. His great uncle served on a destroyer in the Pacific Ocean for the entirety of World War II, having joined the Navy just prior to the attack on Pearl Harbor.

“One of the reasons I entered this field (city service) was because I missed the variety of work I had in the Navy and the feeling of serving for a higher purpose,” he said. “Some of the skills I learned from my Navy career that helped me in my public sector career were leadership, teamwork, mission-oriented goals, and the ability to problem solve, sometimes in an emergency or crisis situation.”

Hugman leaves his position after leading Duncanville to numerous major accomplishments of which he’s very proud, including:

Overwhelming voter approval of the $22.6 million bond program for major improvements such as a new Kidsville/splashpad, new park pavilions and restroom/concession buildings, a new fire station and street reconstruction projects.

Bringing stability to the staff organization after a period of three years in which there were four different city managers, and building an executive team and staff who are professional and experienced in their fields.

Working with the originators of the Property Improvement Program (PIP) to create a partnership between the city, local churches and businesses to help property owners with needed repairs to the exterior of homes and yards through the assistance of volunteers. To date, PIP has improved 31 properties in Duncanville, which has not only helped the property value of those residences, but also of the neighborhood.

“It has been a rewarding career, and I have never regretted going into the public sector career field. While it can be very challenging and stressful and full of criticism at times, in the end I always believe it is our duty to make people’s lives and community a little better,” he said. “It is a great feeling when you can help someone who has been struggling with a problem for some time and make their day better by listening and finding a solution.” 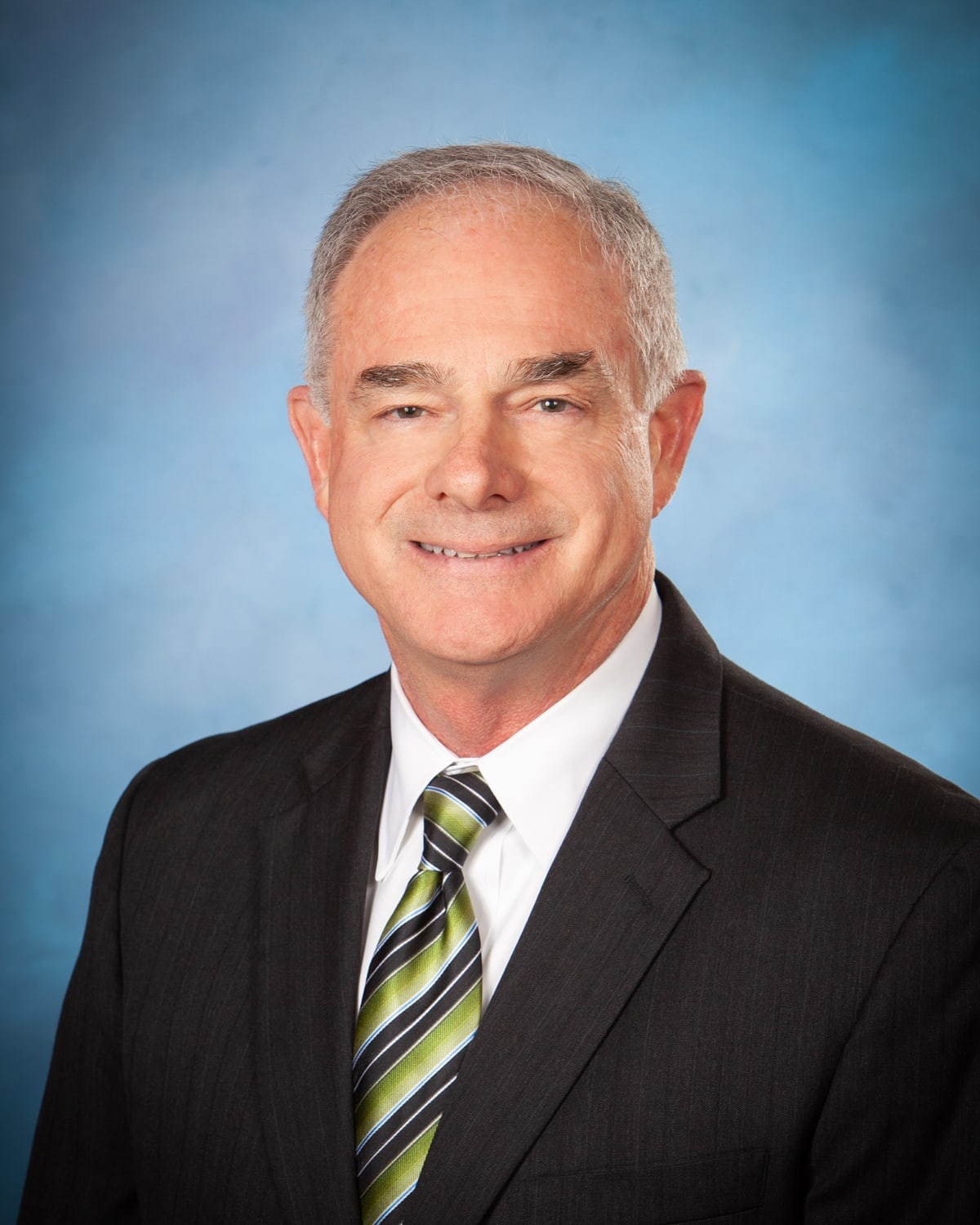