“We are at 535 total Covid-19 cases in DeSoto,” City Manager Brandon Wright reported to the City Council at the Tuesday, July 7th meeting. “That’s at 373 addresses … We are not growing at any faster rate than the communities around us … there were three deaths of DeSoto residents.”

Mayor Curtistene McCowan replied that deaths are not just among the elderly. “Yesterday one of the deaths was of a person 40 years old … it was three deaths reported today,” she said. That brought the total deaths in DeSoto to nine or ten. Mayor McCowan said she would have to check to be sure of the exact number.

Mr. Wright reminded everyone that there is still an order to wear masks, both inside and in any public space. He also said there were to be no gatherings of over ten people unless approved by the mayor. 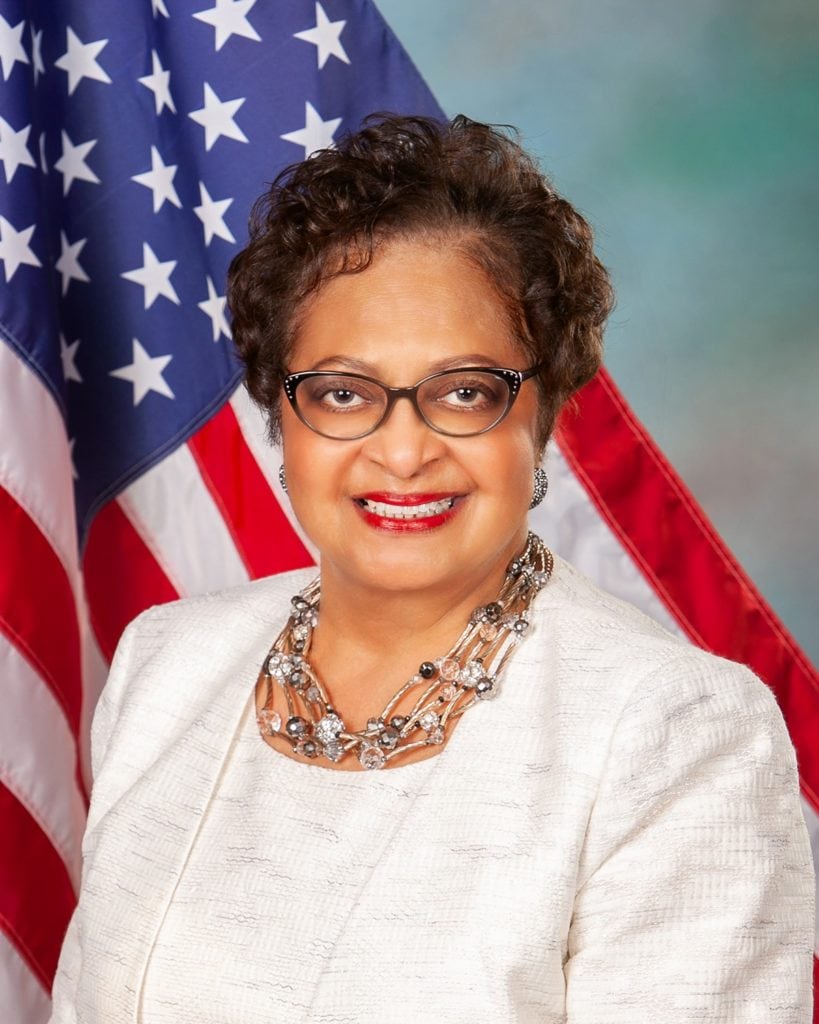 Mayor McCowan responded “I have not and I will not!”

Mayor Pro Tem Moore asked how this was being policed because he has witnessed occasions where people were not wearing masks as they should. CM Wright replied that people should call the city action center and let them know and it would be dealt with either through code enforcement or police department action. Moore then asked what the fine would be if the mask order was ignored.

City Attorney Gorfida replied the fine would be $250 but they would leave enforcement at the discretion of the attending officer depending on the situation. “We do have challenges, per se, when we go out as to issuing a ticket,” because of ambiguities in the governor’s order.