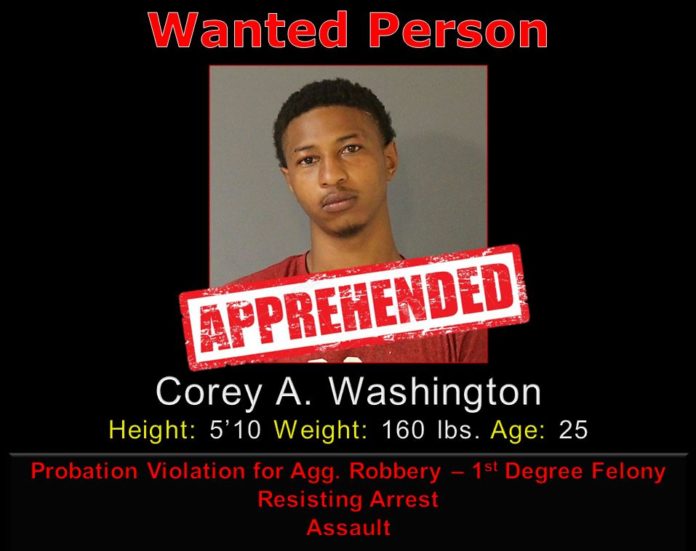 DeSoto Police will host in-person sessions on Thursday, June 11, 2020, between Noon and 4:00 PM for those who have questions or would like to view the videos in person. Due to COVID-19 safety concerns and spacing requirements, an hourly limit of 20 persons at one time will be observed. To request attendance during one of these designated viewing opportunities please contact DPD’s Linda Sharp at (469) 658-3002.

* Please note that limited legal redactions have been made at points in the tapes to protect private information.

DESOTO – It was caught on the passenger’s phone camera when the driver of a car in DeSoto was arrested during a traffic stop on June 3 in the early morning hours.

The video of the arrest posted on Facebook and the person who posted the video’s comments took about 20 seconds.

Twenty seconds of video out of what DeSoto Police Chief Costa said was 12 minutes of interaction with the suspect and the police officers.

Costa said it is important viewers of this video realize this is a snapshot of the bigger picture that took place. Passenger Leslye Alexander posted the 20 seconds of video on her Facebook page on June 6, she was unfortunately not able to capture the entire 12 minutes.

The videos in entirety were made public Tuesday by the DeSoto Police Department.

Chief Costa said before the arrest the suspect knew he was going to be taken into custody as a result of an outstanding first-degree felony Aggravated Robbery warrant for violating probation terms in Dallas County.

At the DeSoto PD Facebook page it reads “The individual resisted arrest resulting in multiple officers assisting to take the man into custody.”

Costa went on to say prior to the suspect in the video’s arrest there was a second person who had already been arrested peacefully and was in the back of the police car.

Costa said there were three police on the scene because of the need for the multiple arrests.

Further, he said after watching the video “I saw no signs that indicated police brutality or extreme force.”

The suspects refusal to be handcuffed, according to police, after it was made known the officers intended to handcuff him was part of what police call “defensive resisting.”

The City of DeSoto put out a statement Monday “Last week, the DeSoto Police Department became aware of an online video claiming police brutality being circulated on social media. As communicated on the department’s Facebook page, the department takes all claims of brutality seriously. DeSoto’s police leadership has since had the opportunity to review the dashboard and body camera videos related to this incident.”

The city went on to say the DeSoto Police Department will host in-person sessions to review these videos with interested or concerned members of the public at designated times after the videos have been made available.

To date, the City of DeSoto has not received a formal complaint related to this arrest.

“The DeSoto Police Department remains committed to working with the community to ensure a constructive and respectful dialogue and a safe and healthy atmosphere for our residents and employees,” staff added.

Tuesday evening DeSoto, Police and Community Together (P.A.C.T.) hold a Townhall meeting in the DeSoto Council Chambers. The discussion was on how DeSoto Police and community members can continue to work together to build stronger relations.

Chief Costa and Desoto Mayor Curtistene McCowan will be in attendance, but also additional city council members and key P.A.C.T. leaders as well.

Editor’s note: We reached out to an individual that posted the video stating Desoto PD used excessive force asking for a statement, allowing them to tell their side of the story and as of yet-we have not received a response.