Film festival co-founders and directors Samuel Thomas and Louis Hunter, said, “In our fourth year, it was important to everyone involved with the film festival that we not take a step back due to the pandemic. Instead we will continue growing as a film festival in every way we could. Innovating, expanding our footprint in the city, and forging that connection between our filmmakers and audiences. Most importantly, this year is not just about maintaining the sense of fun and love of cinema that our fest is already known for here in Waco. We are doubling down on that inspiration and looking beyond to try things we hadn’t even envisioned prior to this year.”

Seven Short Films About (Our) Marriage

Hansen’s romantic drama, “Seven Short Films About (Our) Marriage” is an audience favorite and award-winner at film festivals across the country. It was originally planned as a “homecoming” screening, since the film was shot in and around Waco. Instead, the film about the ups and downs of an interracial marriage between an aspiring filmmaker and a dancer, is the subject of a special “Conversation on the making of…” The Q&A session includes Hansen, the film’s stars Drez Ryan and Chynna Walker, DP Aaron Youngblood, and producer Dan Beard.

Other feature films on the schedule include Michael Erger’s “Pescodar,” in its world premiere at “Deep in the Heart.” O. Corbin Saleken’s “The Dummy Factor” is an entertaining Canadian thriller about a 12-year-old who recruits his friends to help solve a mystery. Jonathan Seaborn’s documentary “Dream with Me” focuses on a DACA Dreamer. The presentation is in partnership with Waco Immigrants Alliance.

Other Waco-based organizations in partnership with festival films include Waco Pride Network, aligned with Jordan Bunch’s “Loves God, Likes Girls.” The Waco Cultural Arts Festival will partner with the festival for two screenings. Aaron and Amanda Kopp’s “Liyana” features the executive producing debut of Thandie Newton. Five children in Swaziland create an original African tale about a girl on a dangerous quest in the animated film. Jude Fokwang’s documentary “Something New in Old Town,” examines the lives and activities of young people in Cameroon.

Deep in the Heart Film Festival

The Deep in the Heart Film Festival provides access to a virtual Red Carpet on Opening Night, along with script readings, filmmaker panels, and an interactive scavenger hunt.
The scavenger hunt challenges audience members to find “Easter eggs” in the background of film scenes or recurring themes and items. Texans who find the items and/or targeted themes are entered into a drawing for a Waco-based prize pack. Prizes include restaurant gift cards, Dr Pepper Museum passes, and a Magnolia Market T-Shirt.

For updated film schedules and other festival events, or to buy tickets, visit DeepintheHeartff.com. 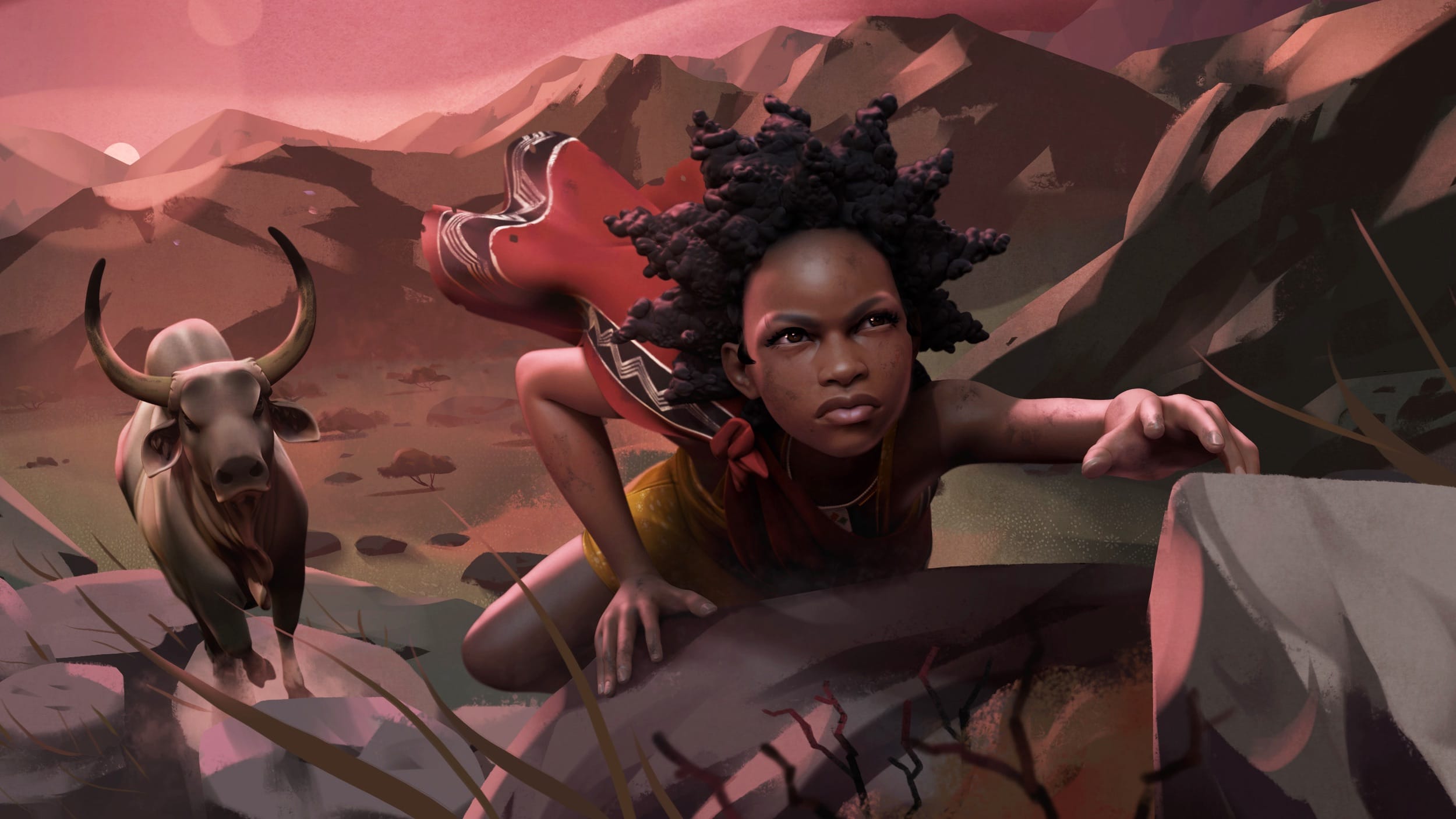