CHISD Bilingual/ESL Coordinator Eduardo Gonzalez said the 15 day program was a very
successful one, and both teachers and scholars were able to adapt to the virtual version.
The summer school was for bilingual scholars entering Kindergarten and First Grade,
respectively, and it followed a specific summer curriculum.

“It is a federal requirement to have Bilingual Summer School, and the District decided to go
virtual with it,” Gonzalez said. “We used Google Classrooms as our platform.”
Gonzalez said the scholars used iPads for instruction, and the parents picked them up toward the end of May.

School supplies were provided to the parents.

“The summer school teachers did a great job,” Gonzalez said. “The teachers contacted the
parents, and they went over any troubleshooting issues.”

All of the instruction was conducted in Spanish, except for Mathematics, which was done in
English.

“Students who first learn to read in their home language have been shown to be more
successful readers in English,”Gonzalez said.

At the end of the virtual program, the staff had a “drive by award” ceremony for the scholars, all of whom attend Highlands Elementary School. 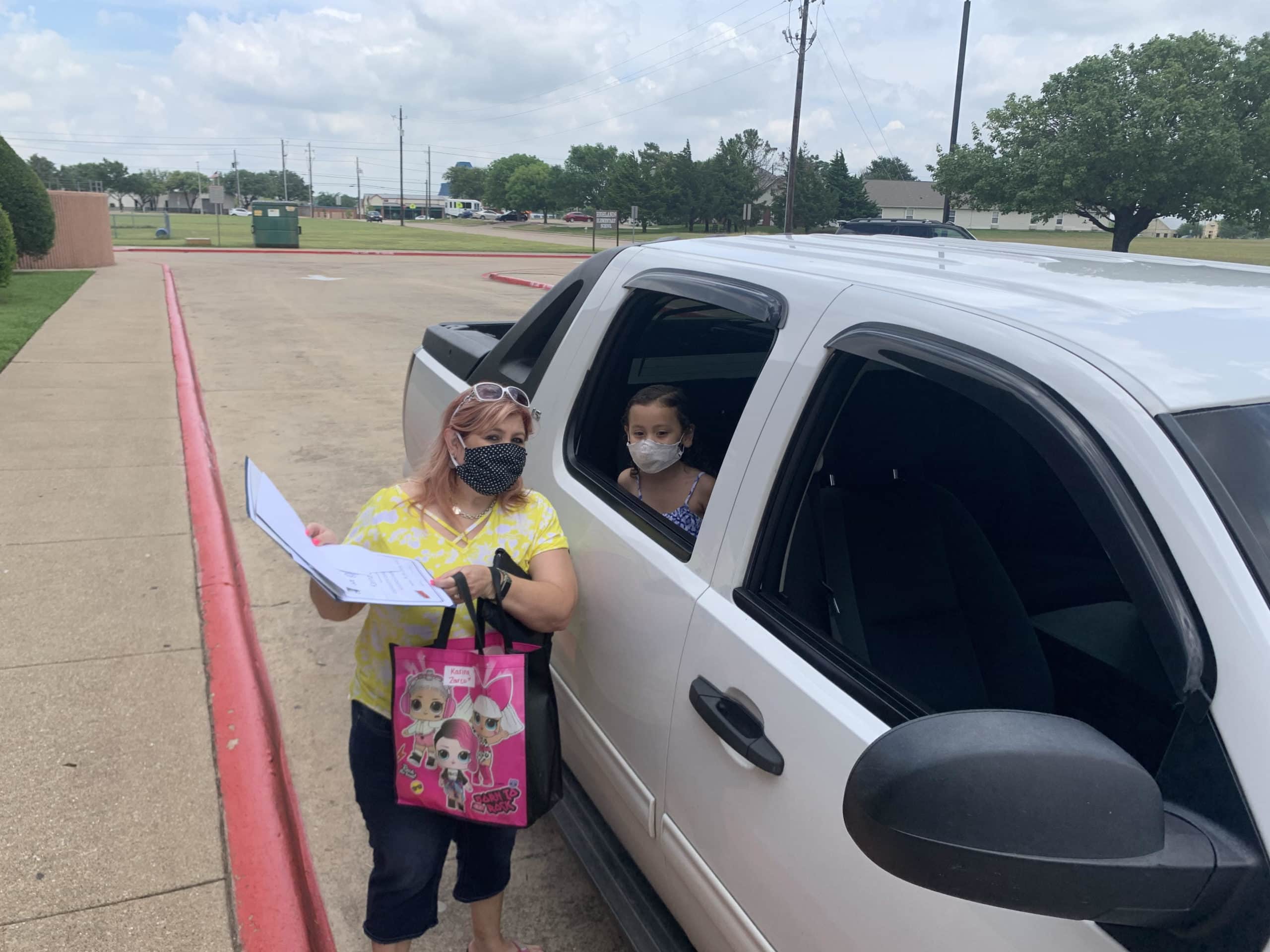