Self-Morgan was issued a three-year suspension from coaching and a public reprimand. Self-Morgan will be expected to appear before the State Executive Committee before coaching again at a UIL member school.

“We respect the UIL decision,” said Duncanville ISD Superintendent Dr. Marc Smith. “Moving forward we will improve the processes in place to ensure they meet the expectations of UIL rules and regulations as well as Duncanville ISD.”

The decision shocked many after an independent firm investigated the claims and deemed her innocent of any wrongdoing.

During a February 6 UIL Executive Committee meeting surrounding the eligibility of a former Duncanville basketball player to join the Irving MacArthur team. Following the close of that meeting Committee Chair Mike Motheral instructed Duncanville Athletic Director Dwight Weaver to investigate claims that had been made concerning unethical recruitment tactics.

“And based upon the information that’s available … you will bring us back a report. You got one month to get this accomplished. Bring back a report to let us know what your findings are,” said Motheral. “And let me be very clear. This is not to be a superficial, just get it out of the way, kind of look into this situation. It is to be real.”

On March 6, Tommy Fisher of Leasor Crass, P.C. then forwarded to University Interscholastic League officials for further review. In the end the report noted, “there is insufficient credible evidence to conclude that former Duncanville girls basketball coach Cathy Self-Morgan engaged in prohibited recruiting.”

Prior to the investigation Self-Morgan announced her plans for retirement effective March 31. As a matter of fact, the 638-83 coach planned to retire last season but was convinced to stay another year by district officials.

“I felt like it was time to move on, I have felt that way for the past couple of years,” said Self-Morgan. “I love Duncanville, I love the people of Duncanville. I’ve been an ambassador for the city of Duncanville and the public school system here for 19 years. Because I have always believed it was the best school to put your children in and to be a part of,” she concluded.

“I am glad the UIL investigation is completed, and we wish Cathy Self-Morgan well in her retirement,” Dr. Smith concludes. 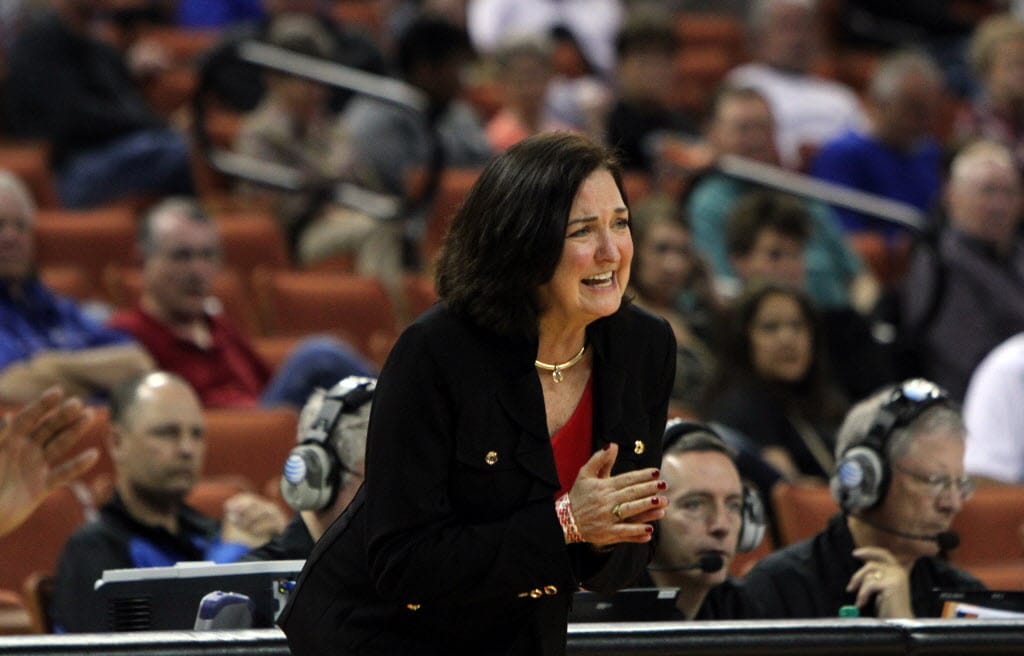