Theatre openings in North Texas offer fans a lot of variety in February. There are a number of live productions opening here this month.

The hilarious antics of “Drowsy Chaperone” can be seen at Firehouse Theatre in Farmers Branch now through Feb. 23. Well known actress Janelle Lutz has returned from NYC to star in the show. The popular production returns to celebrate Firehouse’s fifth anniversary. Tickets are $28 for adults, $24 for seniors, and $20 for students. Visit thefirehousetheatre.com to reserve yours!

The Company of Rowlett Performers are presenting Shakespeare’s romantic comedy, “Much Ado about Nothing,” Feb. 13-22. Performances feature several women cast as male leads. Director Donna Covington said “We want to give more women the opportunity to do Shakespeare, so we cast several amazing actresses in male roles.” Performances are held at Plaza Theatre in Garland. General admission is $15 a person, or $10 for students.

Theater Frisco presents “I Love You, You’re Perfect, Now Change!” at Frisco Discovery Center Feb. 14–March 1. Performances of the delightful off-Broadway revue are weekends (Friday and Saturday) at 8 p.m. and Sundays at 2:30 p.m. Tickets are $15-$25, and available online at theatrefrisco.com.

Even closer to home, Duncanville Community Theatre presents their Valentine’s Day offering, “A Texas Romance.” Ellsworth Schave’s drama is set in a small town in rural Texas, circa 1928. Performances are directed by Kevin Paris, and run weekends of Feb. 6-8 and 13-15. Tickets available at dctheatre.org.

“The Band’s Visit,” winner of multiple Tony Awards including Best Musical in 2017, is onstage through Feb. 24. The musical is presented by Dallas Summer Musicals and AT&T Performing Arts Center at Winspear Opera House. Visit dallassummermusicals.org for ticket information. 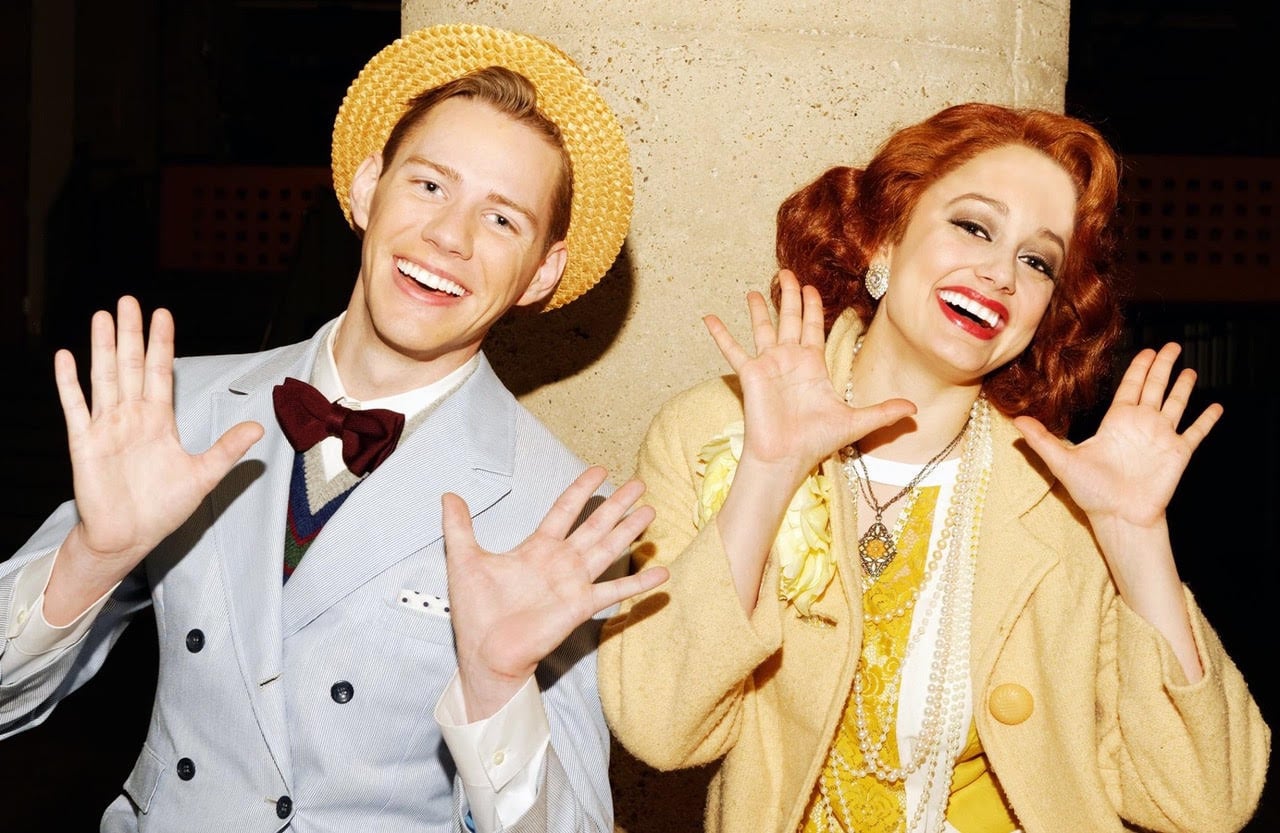