“The Illusionists-Live From Broadway,” a surprise hit for Dallas Summer Musicals last season, is returning to the Music Hall at Fair Park, Feb. 28-March 5. The magic show, The Illusionists, is touring in over 50 North American cities this year.

With a menu of comedy, magic tricks, dangerous stunts and other breathtaking acts, The Illusionists features seven of the most famous illusionists on the planet.

Creative Producer Simon Painter said, “We can’t wait to bring this electrifying show to Dallas for a truly entertaining experience for the whole family. THE ILLUSIONISTS is the most non-stop and powerful mix of outrageous and astonishing acts ever to be seen on the live stage.”

The seven stars are: 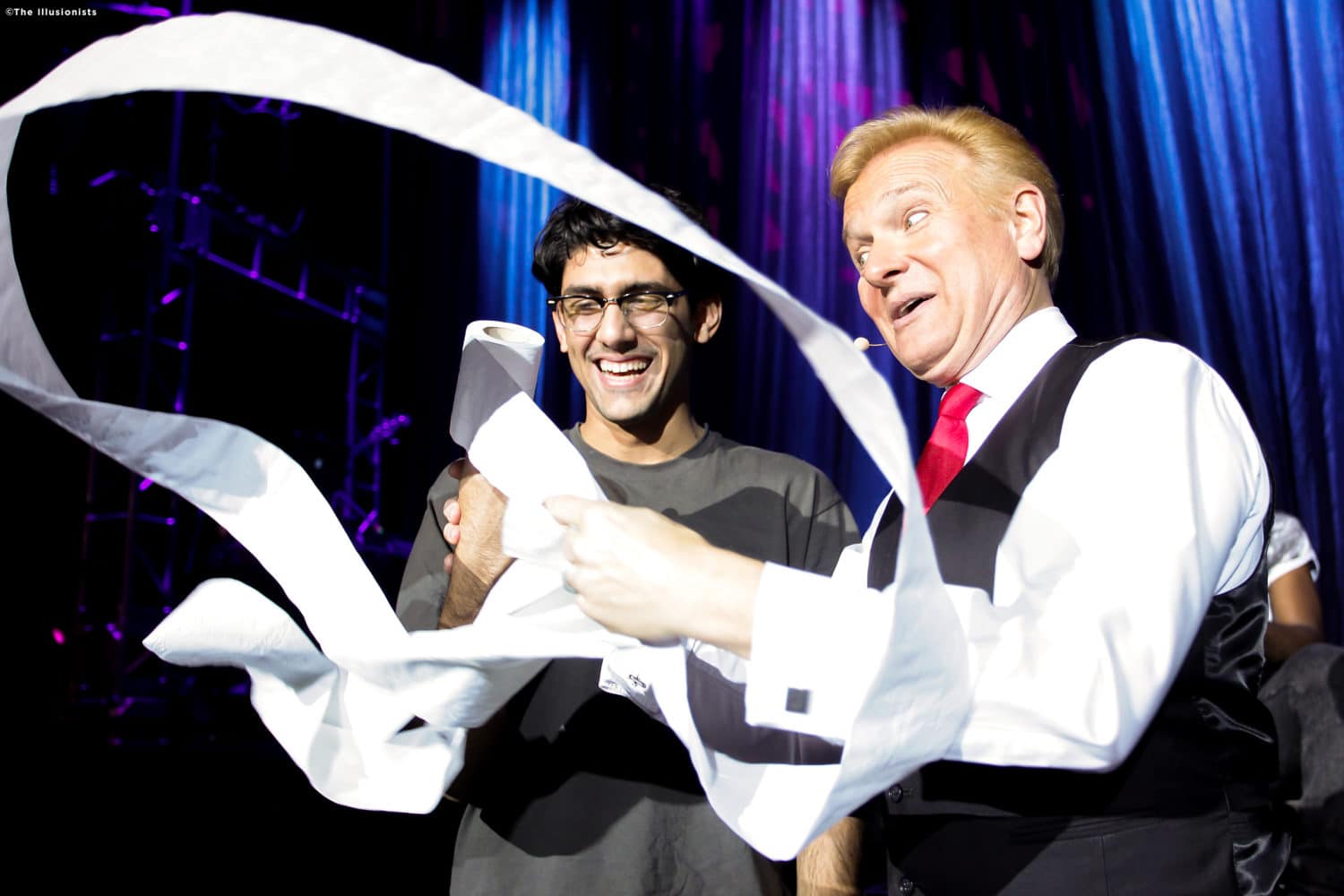 Disturbing The Peace A Modern Western