“The Color Purple” opens at Winspear Opera House Jan. 7 for one week only, through Jan. 12, 2020. The musical is based on Alice Walker’s Pulitzer Prize-winning novel and the Warner Bros.-Amblin Entertainment film. The show is adapted for the stage by Tony and Pulitzer-winner Marsha Norman. Music and lyrics are by Brenda Russell, Allee Willis and Stephen Bray.

The revival of “The Color Purple” opened to great acclaim the summer of 2013 at London’s Menier Chocolate Factory. A Broadway bow followed on November 10, 2015 at the Bernard B. Jacobs Theatre.

Single Tickets for The Color Purple

Single tickets for the national touring production of the Tony Award®-winning Broadway revival are on sale now. All performances are in the Winspear Opera House. Winspear is part of the AT&T Performing Arts Center in Dallas Arts District. Ticket prices for “The Color Purple” range from $25 to $135. Tickets can be purchased online at attpac.org, or by calling 214-880-0202.

The AT&T Performing Arts Center is a nonprofit foundation that operates and programs a 10-acre campus. The campus is comprised of three premier performance venues and a park in downtown Dallas. Since its 2009 opening, the Center helps complete the 30-year vision of the Dallas Arts District.

Thousands of students explore and experience the arts through the Center’s education program, Open Stages. Working with local service agencies, the Center provides free tickets to underserved individuals and families through Community Partners. Ongoing support of donors and members makes these programs possible.

Designed by internationally acclaimed architects, the Center’s performance spaces are some of the finest venues in the world:
• Margot and Bill Winspear Opera House, designed by Foster + Partners of London, is a stunning 2,200-seat venue wrapped in red glass with outstanding acoustic performance halls.
• Dee and Charles Wyly Theatre is a 575-seat theatre with one of the most versatile stages in the world and a distinctive aluminum exterior. It was designed by REX/OMA, Joshua Prince-Ramus (partner in charge) and Rem Koolhaas.
• Annette Strauss Square, designed by Foster + Partners, is an open-air entertainment venue with lawn and patio seating for 2,000 surrounded by the downtown skyline.
• Elaine D. and Charles A. Sammons Park is an urban park with native plants and grasses, landscaped lawns, performance spaces, a reflecting pool. Sammons Park was designed by Michel Desvigne and includes the Information Center designed by Foster + Partners.

The Center’s mission is to provide a public gathering place that strengthens community and fosters creativity through the presentation of performing arts and arts education programs. For more information, visit attpac.org. 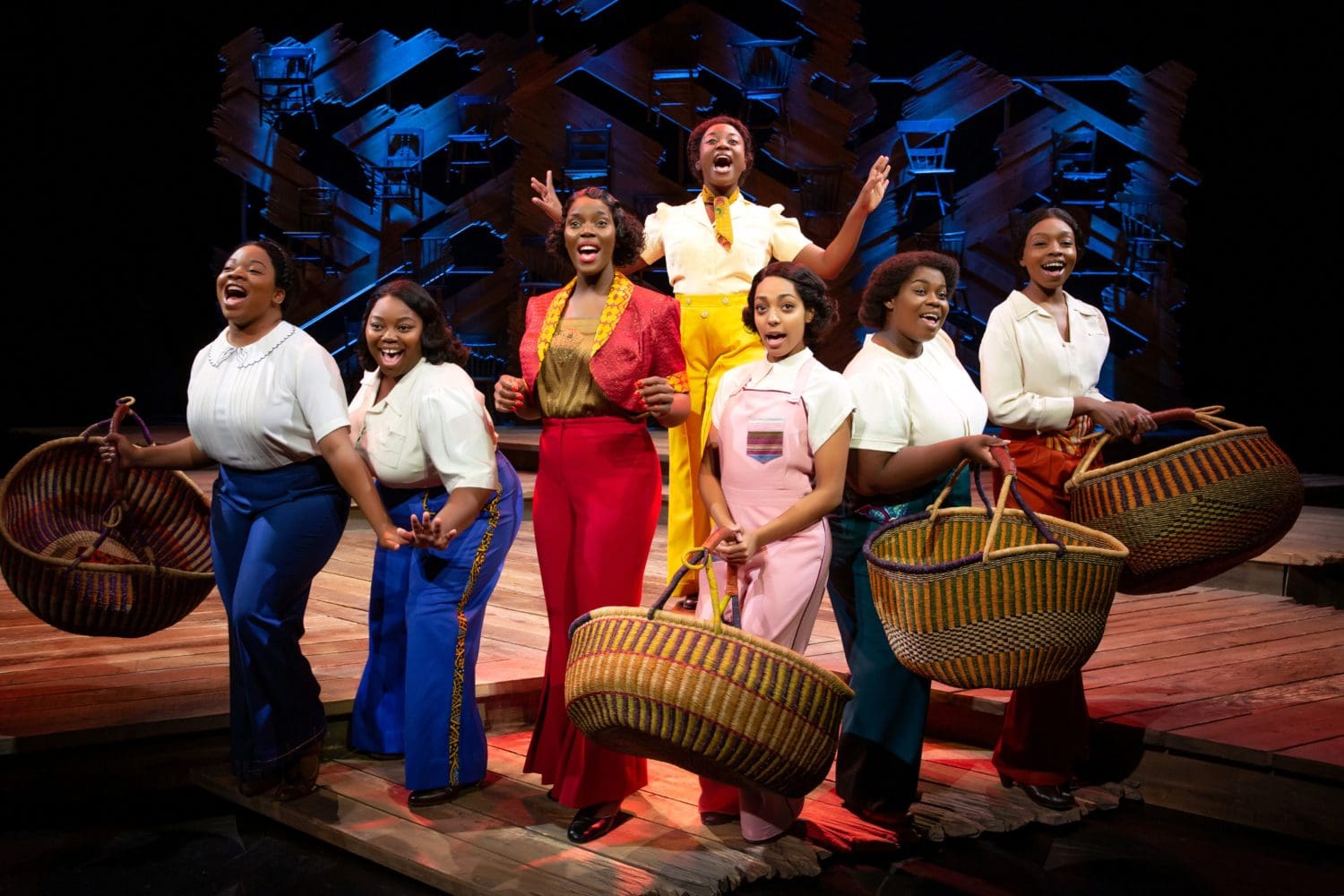