Tate did not respond to questions regarding his decision to ask the taxpayers to cover his personal cruise expenses for him and one family member.

Glenn Heights City Council approved the measure by a vote of 5 to 1. Place 4 Representative Ron Adams was the only dissenting voice.

Tate made his case in a letter to the council. “As the Mayor and elected leader of the City, I believe it was my official sworn duty to be present, accessible and visible during every phase of the

tornado’s aftermath. The safety, well-being, welfare and recovery of the citizens affected by the tornado was my primary focus. Unfortunately for me, to meet the needs of my constituent meant foregoing my planned family vacation to Mexico on 31 December 2015. I believed my unique circumstances would have been honored by the cruise ship company due to a natural disaster. However, a no-show by me and my daughter on the departure date of 31 December resulted in the financial loss of $882.24.”

On the other hand, Glenn Heights is a Home Rule Charter city with a Council-Manager style of government. The City Manager is paid to handle day-to-day municipal situations, including activities necessary after a natural disaster.

The week of Christmas 2015 City Manager Aretha Ferrell-Benavides was already out of town on her own holiday vacation.

However, Benavides contends that she was in communication with her staff from the outset. She applauded the management team on their response, until her return to personally oversee recovery efforts.

While a reimbursement of this type is unprecedented in a Home Rule city. Glenn Heights City Attorney Julie P. Dosher says there is a clause that could bolster the mayor’s claim.

According to the charter, Mayor and Council members shall draw no compensation as such for their duties, but shall be reimbursed for any lawful expenditures made in behalf of the City or expenses incurred in the performance of their duties when approved by the Council, within 30 days.

However, the 30 days clause in the charter bylaws was not adhered to when council voted to allow the reimbursement. In fact the measure was approved almost a year later.

Some residents are questioning whether reimbursement for a missed cruise can be considered a lawful expenditure on behalf of the city.

Glenn Heights resident Jennifer Clark said, “When a city faces a tragedy like the tornado, citizens should be able to focus on coming together and rebuilding. Not worry or doubt the integrity of the mayor.”

The Charter states that reimbursements remain within the traditional scope of supplies. Referring to equipment and consumables utilized and furnished by the city for use or consumption by city officers or employees.

However reimbursement section of the charter does end with a caveat. “… and other expenses not listed above as approved by the city manager or a majority of the city council.”

The City Attorney office was unable to provide any additional comment or discuss legal advice without the client’s consent. Dosher said she would not be able to comment until the next council meeting scheduled for January 2017.

“I do not condone the use of city funds for the profit of personal affairs of council or staff.” Tate wrote in his letter to the City Council. “I am not seeking a profit. I am attempting to prevent an unforeseeable financial loss while performing my duties as Mayor.”

When Tate is reimbursed the money will be taken from the Conference, Training, & Travel – Mayor fund. 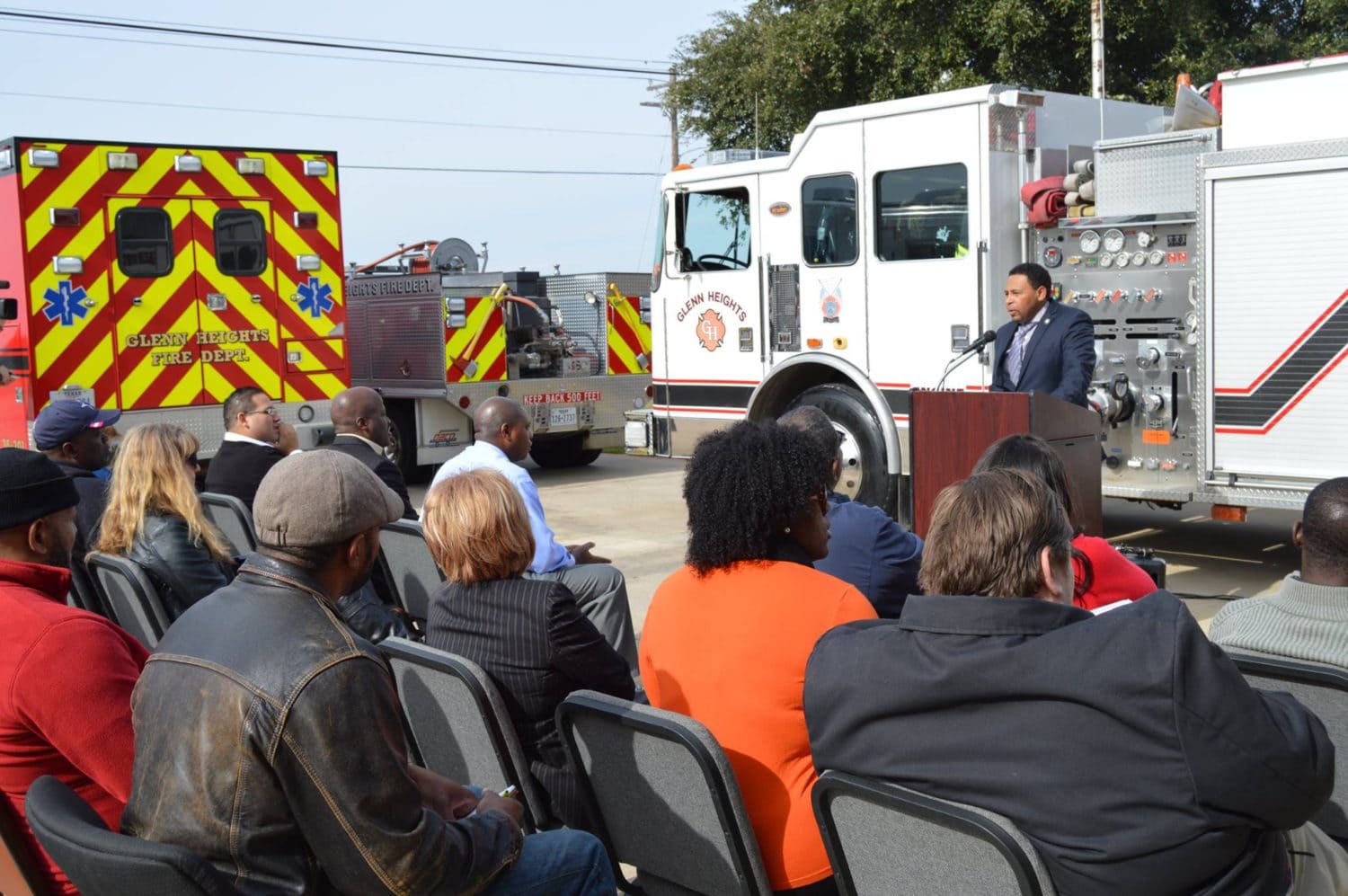